More good news from Cuba about Covid-19 vaccines, which means that help is on the way for the world’s most impoverished people who are being left to suffer and die by imperialism. 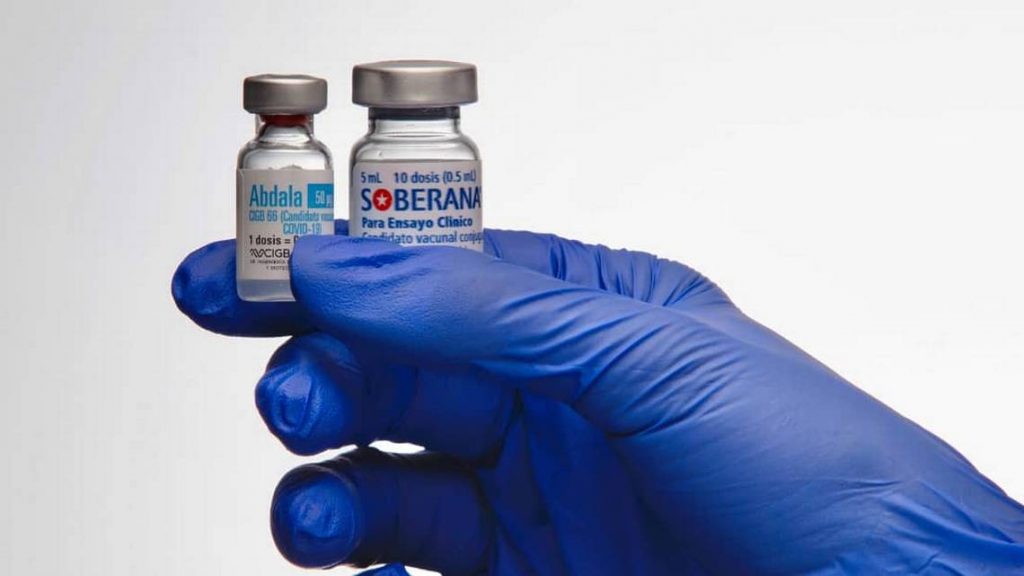 Just four months ago, Left Voice reported on the announcement by Cuban medical researchers that they were on the verge of beginning human testing of a conjugate vaccine for Covid-19 called Soberana 2 (Spanish for sovereign). Now Cuba has taken an even bigger step. Reuters reports that a second homegrown vaccine — three-shot Abdala — has proven 92.28 percent effective in late-stage clinical trials.

Meanwhile, Soberana 2 has been 62-percent effective with just two of its three doses, with the expectation that the third dose will push it up above 90 percent.

This is testimony to the island nation’s tremendous advances in biotechnology over the past 30 years, during which it has become one of the world’s leaders in immunology. That Cuba even has one of the world’s leading biotech sectors is testament to the power of a planned economy that puts human needs before profits. Abdala and Soberana 2 were developed at research institutes overseen by BioCubaFarma, the state-run biopharmaceutical corporation.

All in all, Cuban biotechnologists have five coronavirus vaccine candidates. Abdala and Soberana 2, which are being administered across Cuba as part of “intervention studies” aimed at slowing the spread of Covid-19, will likely be in widespread use very soon. In the past month in Havana, thanks to Abdala, daily cases have been cut in half.

Cuba has achieved these advances under conditions that multinational pharmaceutical giants, especially in the United States, would be suing over. Cuban investments in biotechnology are not made with regard for future profits, nor is “recouping” the investment financially the priority. Cuba does sell its medical discoveries, but never at the jacked-up profit-gouging prices of U.S. companies, and does so largely to generate some hard currency the country desperately needs. The prime objective is always to treat and cure people who need medicines, and always to share discoveries with the rest of the world — for free. Cuban doctors bring the country’s medicines to countries around the world, especially the world’s poorest, as part of their thousands of no-charge medical missions. And all this has been done under the economic strains caused by the criminal blockade of the country by U.S. imperialism since 1962.

The Cuban leadership has imposed many limitations on its revolution, which overthrew capitalism at the beginning of 1959. It has failed to create institutions of genuine working-class rule, instead entrenching power within a single political party, and under the pressure of the blockade has been introducing features of capitalism within its planned economy. Those measures deserve criticism and debate — but in the context of unconditional defense of the revolution and its gains.

Those gains include Cuba’s medical solidarity with the world. We celebrate that. We raise it as an example. It flies in the face of the capitalist countries and their vaccine imperialism. Whatever Cuba’s problems and weaknesses, its vaccines are going to save lives in places Big Pharma’s vaccines will never reach.