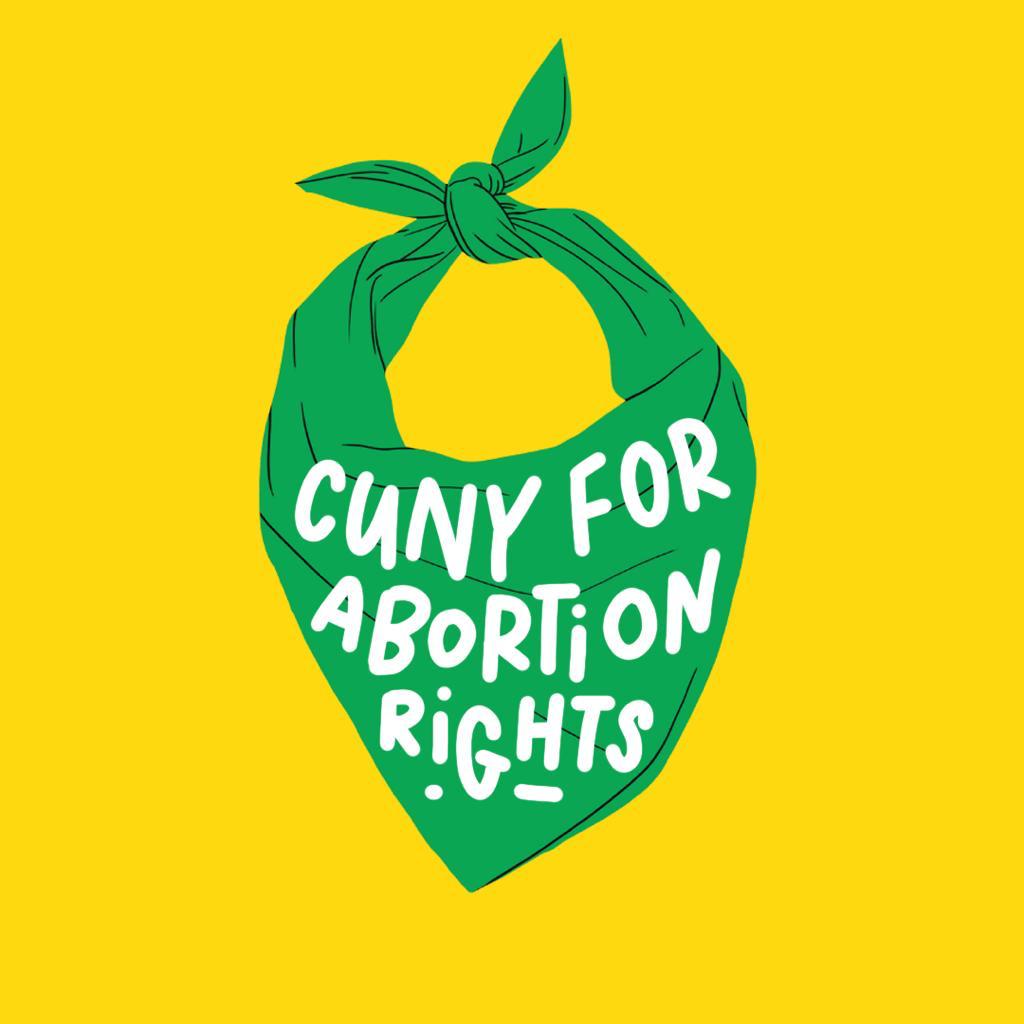 The Supreme Court’s leaked document shows that they are poised to overturn the federal right to legal abortion, which threats to reverse the nearly half-century-long Roe v. Wade decision. Ultimately, these restrictions would disproportionately affect marginalized groups, such as working class people, people of color and LGBTQIA+ folks.

As the largest urban public university in the nation, it is our time to raise our voices and stand up for reproductive freedom and justice.

In order to defeat these attacks on abortion rights we will have to build a movement in the streets that forces through a federal law for free and legal abortion. We need to build that movement at CUNY — students, faculty, and staff together.

Join a coalition of folks who want to take action at CUNY.

Several organizations and schools are organizing walkouts this week in support of free, legal, and safe abortion on Friday. Join us if you want to participate or support the effort!

We also plan to march on Saturday at the national day of action and take other actions at CUNY.

And this week we’ll have a first meeting to make further plans! 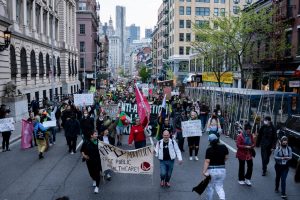 March for Abortion Rights: In New York, We Sang Our Rage Together

On May 3 in New York, hundreds of people moved from rage to action and took the streets for abortion rights, marching from Foley Square to Washington Square Park.