The Grand Rapids School district is likely to call a snow day on Thursday because so many students participated in the #DayWithoutImmigrants protests. 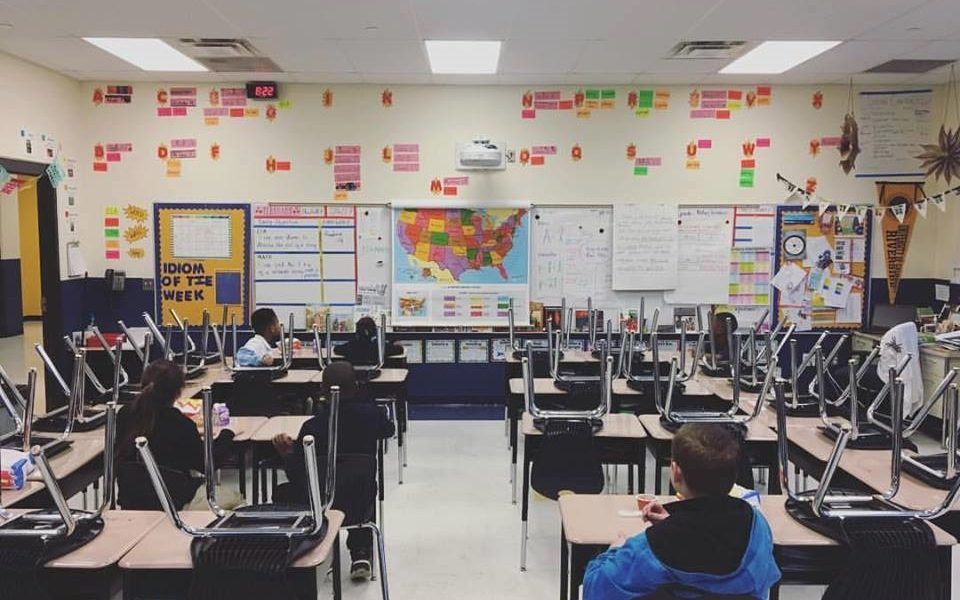 Grand Rapids, Michigan is not known as a bustling metropolis of leftists. It is not particularly well known for its activism and it did not appear on the news as having the largest mobilizations after Trump’s victory.

However, even in these less well known cities, #ADayWithoutImmigrants is having a huge effect. In fact, it is having such an effect that the public school district will likely be forced to declare a snow day.. without snow. This was an effect of the nationwide movement against Trump which rejects Trump’s plans for a Muslim ban, his plans for a border wall, and the ICE raids against undocumented people in cities across the US. These raids are not new; the Obama administration deported more undocumented immigrants than any other president in the history of the United States.

In order to count as a school day in Grand Rapids, 75% of students must be in school. Because of the mass absenteeism on Thursday — a day without immigrants — the district will likely be forced to declare it a snow day. Some schools had a rate of up to 50% absenteeism. 4,200 students did not go to school.

This occurred in spite of a letter sent to parents by the district which can be read in its entirely here. The district says, “We are aware of a planned immigration protest for this Thursday that includes keeping students out of school. We believe that all people have the right to voice their opinion and make a stand for their beliefs. However, we also believe that it is important that children are in school, on time, every day, ready to learn. When a child misses school, for any reason, they miss a chance to learn and grow. We hope that we can count on you to send your child to school each and every day, including Thursday.”

Notably absent is the voice of the teachers union which could serve as important support for the #DayWithoutAnImmigrant, clearly standing against Trump’s policies which hurt immigrants and, as the confirmation of Betsy DeVos demonstrates, teachers as well. In fact, Mother Jones reports that “Betsy DeVos once served on the board of this Grand Rapids-based think tank, which endorses a blend of religious conservatism and unrestrained capitalism,” and her family gave 2.39 million to the Grand Rapids Christian High School Association. Grand Rapids public schools are first on Betsy De Vos and her husband’s personal privatization chopping block, and while the President of the Grand Rapids Education Association did issue a tepid statement condemning the DeVos appointment, they did not mobilize in force to protest.

The teachers union should not only issue a statement in support of the #ADayWithoutImmigrants action but should also engage in the work stoppage, demonstrating that teachers are on the side of our students and on the side of the oppressed against Trump and his policies, all of which hurt both teachers and students.