Many countries are spending more on debt payments than on healthcare, even during the coronavirus pandemic. All Global South debt should be cancelled. 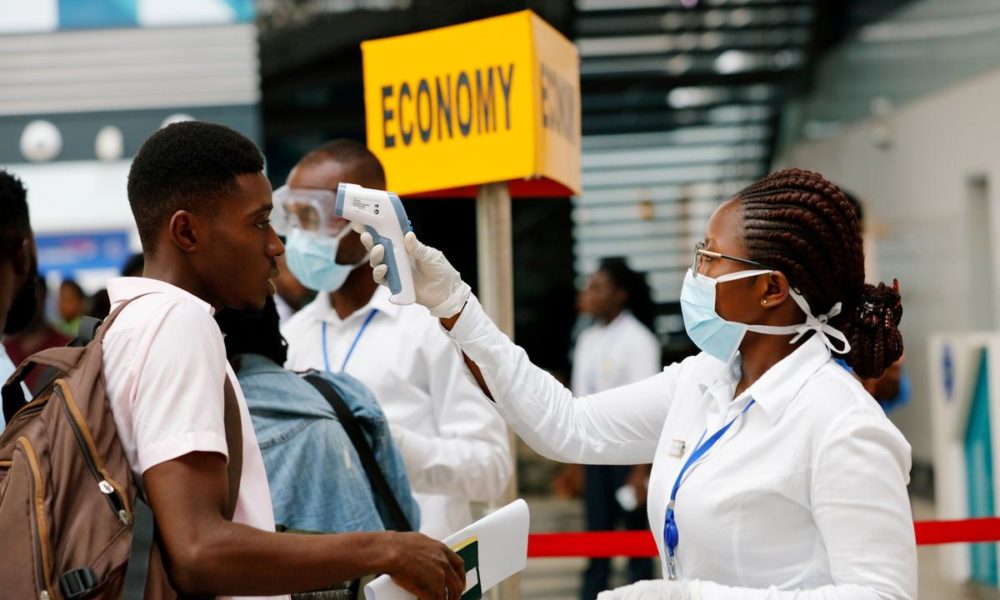 The pandemic is overwhelming healthcare systems and battering economies around the world, especially in the Global South where coronavirus cases continue to rise. Centuries of imperialist extraction and decades of neoliberal austerity imposed by International Financial Institutions (IFIs) have exacerbated the crisis in these countries. Many countries are spending more on debt payments than on healthcare, and now face both economic ruin and a looming debt crisis. Duke University law professor Mitu Gulati ominously remarked, “The last time we had this many countries likely to go under at the same time was in the 1980s,” referencing the Third World Debt Crisis of 1982.

Since the 1980s, the Global South has made $13 trillion in debt payments to foreign creditors, $4.2 trillion of which has gone to interest payments alone. Low interest rates since 2008 made borrowing more attractive to developing countries who have been trying to bridge the development gap between the Global South and North in a hostile world economy. Unfortunately, the borrowing has only further increased these countries’ indebtedness: Collectively, they now owe $8.4 trillion in foreign currency debt and are due to make payments totalling $3.4 trillion in 2020 and 2021. Over 100 countries have already sought additional help from the IMF since the start of the pandemic.

International loans are “instruments of colonial subjugation” designed to control indebted nations through financial imperialism. As Rosa Luxemburg wrote, “[t]hough foreign loans are indispensable for the emancipation of the rising capitalist states, they are yet the surest ties by which the old capitalist states maintain their influence, exercise financial control and exert pressure on the customs, foreign and commercial policy of the young capitalist states.”

Put differently, after centuries of resource extraction by the Global North, countries emerging from the rubble of colonialism, particularly after World War II, required access to credit to rebuild themselves and their economies. The credit came in the form of loans from imperial nations’ banks and governments keen to invest their excess profits abroad. This relationship led to a power imbalance in which lenders could make demands on borrowers who, because they are dependent on foreign credit, are compelled to comply.

Today, these asymmetric power relations persist. Imperialized nations remain structurally dependent on loans to make up for unfair trade agreements, capital flight, and other forms of exploitation by the Global North. The loans, in turn, allow creditors to siphon wealth out of the Global South through exorbitant interest rates while imposing “structural adjustment programs.” These programs include austerity budgets, the privatization of public assets, and economic liberalizations such as the abolition of controls on price and capital. In this way, imperialist nations leverage debt to force capitalism onto imperialized nations.

As a result of these policies, many nations in the Global South have woefully underdeveloped public services and healthcare infrastructure. Nearly 50 countries currently spend more on debt payments — up to six times as much — than on healthcare. The pandemic has laid bare these dire conditions: Mali has three ventilators per million people, and Mozambique has no ICU capacity. India has only eight doctors per 10,000 people, and Sierra Leone has just one doctor per 50,000. Many of these places lack even more basic medical supplies such as oxygen and access to clean water for hand-washing. Disconcertingly, numerous countries are being forced to prematurely ease lockdown restrictions to mitigate economic damage, risking putting even more pressure on fragile healthcare systems as infections and deaths inevitably rise.

Other economic factors due to centuries of imperialism also put the Global South in an especially precarious situation during the pandemic, which will exacerbate the effects of financial imperialism. Private creditors typically buy bonds in U.S. dollars, meaning that imperialized countries have a lot of debt which needs to be repaid in U.S. dollars. Investors have seen the dollar as a safe currency during the pandemic while developing nations’ currencies have dropped in value. As a result, these countries now need to spend even more money to acquire the dollars necessary to pay their debts.

Developing countries are also more likely to be commodity-dependent, meaning that basic goods like oil, grains, and metals account for more than 60% of the value of their exports. This dependence makes these countries’ economies extremely vulnerable to changes in commodity prices, which fell by over 20% in March alone. These price drops lead to vicious cycles in which these nations take on even more debt to offset falling revenue and economic slowdown.

Additionally, many Global South economies are disproportionately dependent on tourism. The tourism industry is projected to decline by 60-80% this year, which would lead to economic devastation in some countries. For example, the decline in revenue from this industry may cause a Caribbean debt crisis, as countries like Jamaica and the Bahamas will struggle to pay foreign creditors.

Combined with record levels of capital flight — since March, over $83 billion in investment has already flowed out of the Global South, the “largest capital outflow ever recorded” — these economic conditions will worsen the impact of the austerity policies that the IFIs require as a condition for loans, making repayment to all creditors even more onerous.

Recognizing the economic havoc that the pandemic will wreak on the Global South, the IMF announced in April that it was providing 6 months of debt relief to the 25 poorest indebted countries. Likewise, the G20 will allow 76 countries to suspend bilateral (between governments) debt payments for the rest of 2020. However, these are merely band-aid solutions to contain the crisis, rather than avert it. The G20’s actions would only suspend $20 billion out of the $3.4 trillion due by the end of 2021.

Additionally, the Global South now holds debt from many different private creditors and investment firms such as hedge funds, which have little incentive to offer debt relief. These private investors have so far been unwilling to follow in the steps of IFIs and the G20, and explicitly rejected Argentina’s recent request for debt restructuring. Viewed in this light, the IMF’s and G20’s “relief” plans are farcically inadequate.

The coronavirus pandemic may push over 34 million people into extreme poverty in 2021. Under these conditions, IFIs and creditors to imperialized nations must cease demanding exorbitant debt servicing payments and imposing devastating austerity policies. While countries in the Global North are spending and directing resources freely to tackle the pandemic, these actions are prohibited for debtor countries.

A debt moratorium is not enough — we must demand the cancellation of all Global South debt. Imperialized countries must be freed from financial imperialist oppression and imbalanced power relationships with imperial countries, and they should all be given the necessary resources to tackle the coronavirus pandemic. This will only be possible through an international anti-capitalist movement composed of the working classes of both imperial and imperialized countries. By uniting across borders against this common enemy, we can break the cycle of injustice and extraction imposed by financial imperialism.