Lula won by a narrow margin in yesterday’s elections in Brazil, but his government is unwilling to truly challenge the Right’s advance. A Brazilian socialist describes the fight ahead for the country’s workers and Left. 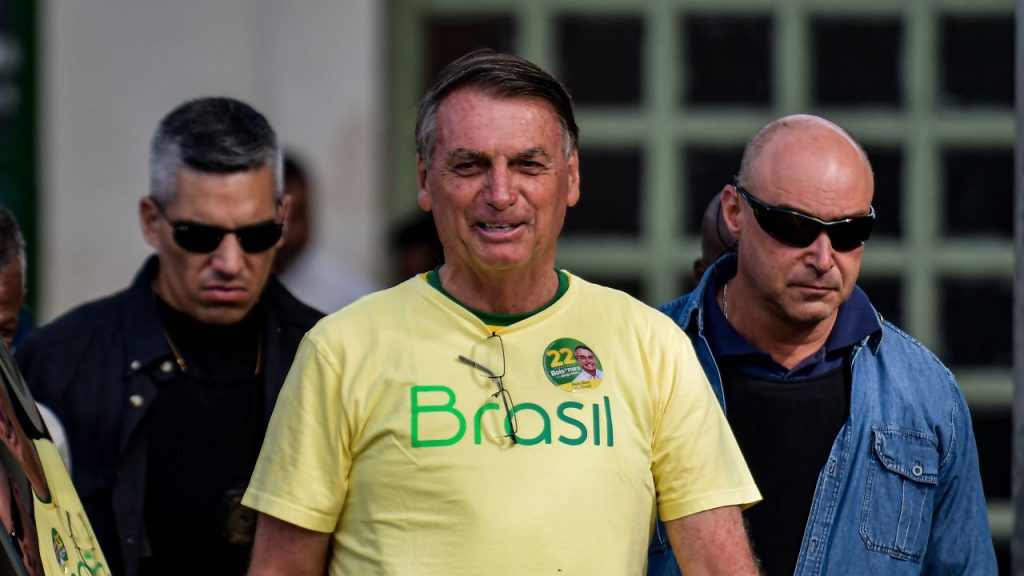 Luis Inácio Lula da Silva has been declared the winner of yesterday’s presidential elections in Brazil with a slim margin of victory: less than two percentage points separated him and Jair Bolsonaro. The far-right incumbent, meanwhile, increased his vote share considerably from the first round earlier this month.

The country’s poorest residents, especially in the northeastern regions, have come to identify the neoliberal Far Right with the enormous crisis affecting the country, from the devastating coronavirus pandemic to widespread hunger and unemployment.

Bolsonaro is the first president since the end of the dictatorship to fail to be re-elected to a second term. U.S. president Joe Biden called Lula to congratulate him on his victory, as did French president Emmanuel Macron and German chancellor Olaf Scholz, signaling the support of U.S. and European imperialism for the new PT (Workers’ Party) government.

Lula earned over 60 million votes compared to just over 58 million for Bolsonaro.  The PT leader won around 3 million more votes compared to the first round while Bolsonaro increased his count by over 7 million, confirming that the country remains in a reactionary political situation. Bolsonaro’s allies also gained a majority in Congress.

In the state of Minas Gerais, Bolsonaro was able to reduce Lula’s margin of victory substantially. Lula won the state by half a million votes in the first round but by just under 30,000 in the runoff. In the state of São Paolo, Bolsonaro beat Lula by 1.7 votes in round one but 2.6 million in round two. In both the capital city of São Paolo and in Bahia, Lula’s margin was reduced by around 200,000 votes from the first round.  The northeast of the country remained a stronghold for Lula and he was able to retain approximately the same level of support as in the first round.

Lula has already declared that his “will not be a PT government,” and indeed he plans to govern alongside Simone Tebet, Marina Silva, Geraldo Alckmin, and other figures of the Right or center Right. At his press conference, Lula reiterated a discourse of national unity and negotiation with the traditional parties and state institutions, like the army, while rejecting the idea that there exist “two Brazils.” He stressed that “this is not a victory won by the PT but by the enormous democratic movement that goes beyond political parties,” and assured the press that he will negotiate with “any governor or mayor no matter his or her political party.”

The PT leader spoke of the need for greater democracy in the country, more religious freedom, ending racism and prejudice, and for increasing salaries in the face of rising inflation; however, he admitted that he will be governing in a “very difficult political moment,” signaling a need for patience with his administration, which will surely be making many concessions to the Right. He also made a point of sending greetings to Pope Francis and quoted various biblical passages. .

Lula also called for reestablishing strong commercial relations with the U.S. and the European Union without mentioning China. He denounced Bolsonaro’s disastrous environmental policies but without any reference to the highly destructive agribusiness industry. “We are not interested in a war over the environment,” he declared, “but we are ready to defend [the Amazon].”

With the country divided, Lula will be forced to govern in a situation of extreme political polarization, a strengthened right wing, and an inherited economic crisis.

Bolsonaro’s supporters made various attempts to manipulate the election results — for example, blocking Lula supporters from entering polling sites, actions that generated further condemnation of the Bolsonaro campaign. In the north east, where 27 percent of the electorate is concentrated and where Bolsonaro is particularly hated, the Federal Railway Police and the Army carried out various operations that sought to keep people from voting. The head of the railway police declared publicly his support for Bolsonaro on the eve of the elections, making these actions even more scandalous.

These attempts at voter suppression affected the vote count throughout the northeast and in various cities where Lula emerged as the frontrunner after the first round. It was yet another example of the repressive forces of the state, where the far right holds a strong grip, intervening in Brazilian politics. The military was also granted the right to oversee the vote counts, thanks to a ruling by right-wing judge Alexandre de Moraes and the Supreme Electoral Court.

It is imperative that we fight these threats by the Far Right with strikes and workplace actions, without maintaining any confidence in the courts. After all, these very courts were responsible for the return of the right wing power since 2016 and are no allies of ours. In the face of any attempts at a coup or challenge to the election results by Bolsonaro, we must take to the streets and demand the major unions organize to shut down the country.

Bolsonarism will remain a potent force both in the streets and in congress while Bolsonaro himself will use his strong electoral showing yesterday to lead the opposition to the government of Lula and Alckmin. Meanwhile, the results of yesterday’s elections show that the “broad front” led by Lula and Alckmin together with sectors of the Right did not keep the far right from advancing — to the contrary, it only provided more fuel to the reactionaries.

The Lula campaign promised to maintain all the right-wing counter-reforms of recent years, including the labor and pension reforms of 2016 that were supported by big business, and has clearly adapted to conservative agenda of Bolsonaro. As evidence of this adaptation, Lula has said that he does not support the right to abortion — he will instead let Congress decide the issue — and directed a letter to the evangelical leaders, promising to include them in the government’s decision making.

We share the hatred of Bolsonaro felt by the workers and young people who rejected the far-right leader at the polls and who celebrate the end of his presidency. At the same time, it is necessary to point out that it will not be possible to fight Bolsonarism in alliance with the right wing, as Lula and the PT are doing. Lula’s government will compromise with the Right. We must prepare a struggle against Bolsonarism and the right-wing attacks that have been implemented since the 2016 coup with complete independence from the government and organized at the level of the rank and file.

The starting point for our struggle must be scrapping all the counter reforms enacted by the Right and in favor of big capital. It’s necessary to fight for the reduction of the workweek to 30 hours, without any cuts to salaries and for the distribution of hours among the employed and unemployed.

This fight is critical for the construction of an independent, working-class, and socialist alternative, the only force capable of putting an end to the crisis and sending the Far Right, once and for all, to the dustbin of history.

Originally published in Portuguese on October 31 in Esquerda Diário. 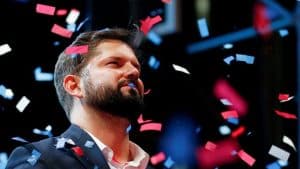