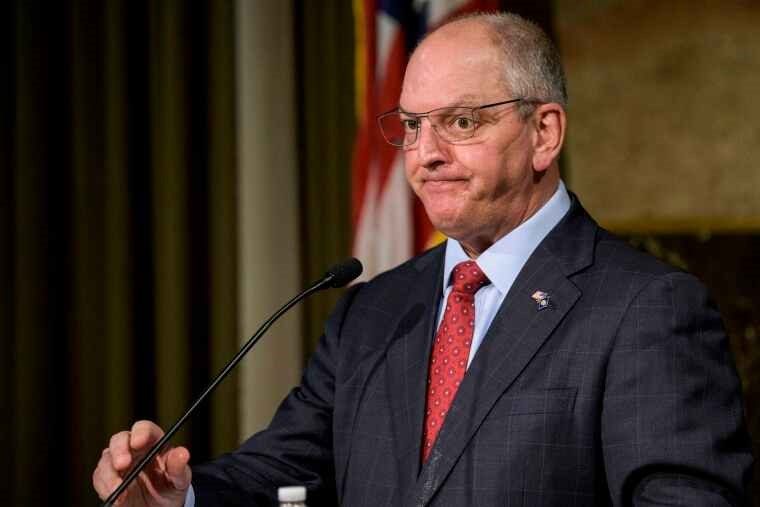 On Monday, Louisiana became the 18th state to ban trans girls and women from competing on school sports teams. This bill will go into effect beginning August 1 and requires that student athletes from elementary school through college only compete on teams that match their assigned gender at birth, effectively barring trans people from participating. In 2022 alone, 31 states have passed or tried to pass similar bills, many of which are still making their way through state legislatures.

These bills are proliferating along with many other types of legislation targeting trans people (and queer people more broadly) as part of the Republicans’ culture war strategy, in which progressive social trends are framed as a threat to so-called “American culture” or the “American way of life.” Through anti-queer fearmongering, Republicans are able to drum up electoral fervor and pass laws that consolidate their power.

Governor John Bel Edwards, a Democrat, refused to take action to stop the legislation, neither signing nor vetoing the bill. Louisiana state law does not have provisions for a pocket-veto, in which a governor or president taking no action on a bill results in a de facto veto of the bill — instead, any bill passed by the legislature that the governor leaves unsigned becomes law.

Edwards defended his decision by arguing that the bill would have become law regardless of what he did, since Republicans hold a veto-proof majority in the legislature. But this proves his refusal to take a stand is purely about optics. If the same outcome would occur regardless of his action, his choice was solely whether to symbolically support trans youth or not — a choice that has implications only for his public image.

He chose the option that is in line with his reputation as a conservative Democrat, the option that helps him continue to court votes from moderate swing voters while positioning himself to committed Democrats in Louisiana as the lesser evil. This is what “vote blue no matter who” yields: politicians who allow bigoted legislation to slide past while trying to milk electoral benefits from the mere possibility that they might have vetoed it if it had made a difference.