The Teamsters are organizing pharmacy technicians at a Detroit-area company as unionization efforts expand in the United States. 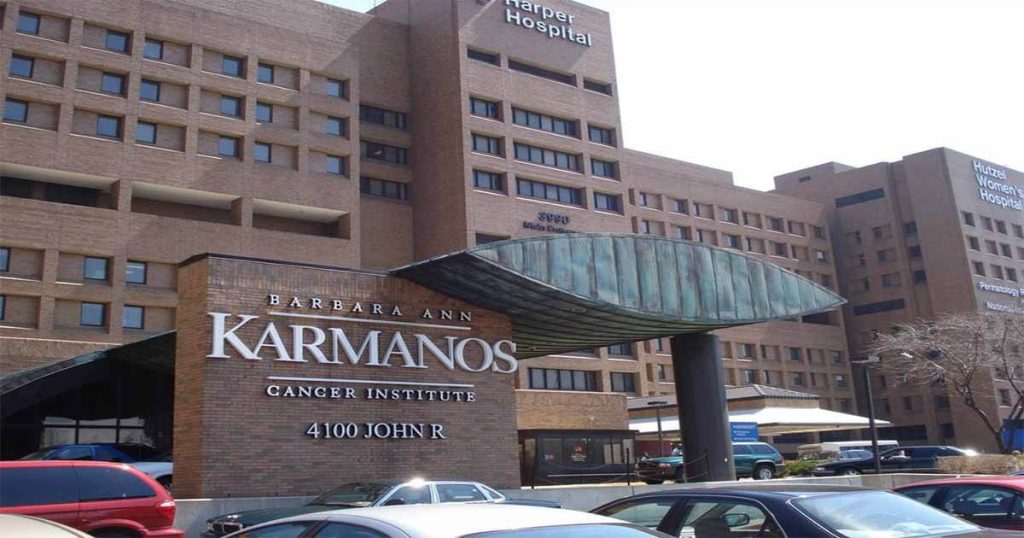 Soon after we went to press, we learned that the union vote has been postponed. Details to follow.

Pharmacy technicians at Karmanos Pharmacies in Detroit, Michigan, are in the middle of a unionization effort that, if successful, would make them a bargaining unit with Teamsters Local 283. The company is part of the Barbara Ann Karmanos Cancer Center, a Metro Detroit-area hospital and leading cancer treatment and research facility.

Some 90 percent of the Karmanos technicians have signed union authorization cards,but the company refuses to recognize the union. This has forced the workers to hold an election, beginning October 12, for union recognition.  Ballots will be counted on November 15.

Working conditions have deteriorated over the course of the pandemic, workers say, and they aren’t properly compensated for the extra and difficult work they do. They are not only fighting for better working conditions and pay, but an end to at-will employment and unfair treatment by management.

Meanwhile, the bosses are using the union authorization vote to harass and intimidate workers.  Management has been holding one-on-one meetings with workers to dissuade them from voting yes, and at the same time spreading anti-union propaganda.

On Twitter, the pharmacy technicians have been asking people to call a phone number and leave a voicemail of encouragement and solidarity so workers will know they are not alone.