Mounting evidence suggests that the Buenos Aires Police are responsible for the disappearance and murder of Facundo Astudillo Castro. 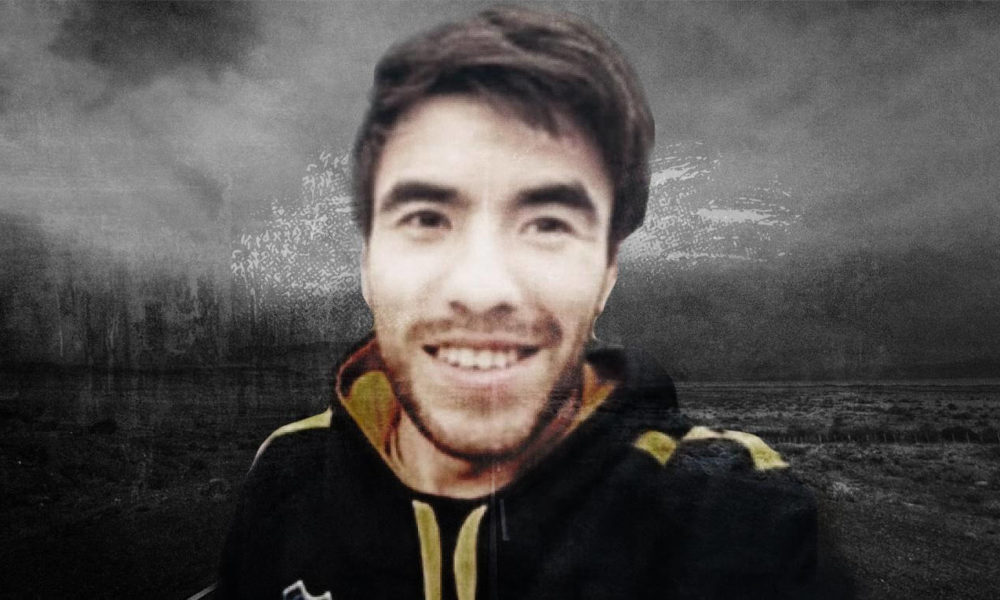 Buenos Aires’s famous Avenida de Mayo, the avenue that connects the country’s presidential palace to its congress, is known as a popular site for protests. During the quarantine, numerous protests have taken place over a wide range of issues, including the country’s economic decline, the restructuring of the national debt, and the length of the anti-Covid quarantine measures. On September 3, a large mobilization of left-wing parties and human rights organizations demanding the resignation of Sergio Berni, the security minister of the Buenos Aires province, and the truth regarding the disappearance of Facundo Astullido Castro could be heard echoing blocks away.

On April 30, Castro left his house in Pedro Luro, a small town in the south of the Buenos Aires province, intending to hitchhike to his girlfriend’s house in nearby Bahía Blanca, in violation of the quarantine put in place by the Argentinian national government beginning on March 21. The last time he was seen was shortly after, during a mysterious encounter with the police, before disappearing for nearly four months. His disappearance has gained nationwide attention, as many have accused the police of being responsible for the disappearance.

On  August 15, after four fishermen notified local authorities, a mutilated body suspected to belong to Castro was found in a marsh near the area in which he was last seen. Weeks later, on September 2, a DNA analysis identified the body as belonging to Mr. Castro. Police involvement seems more than probable, considering that the police had called off the investigation the day before, on August 14, after “thoroughly searching” the area, and that there were fresh tire tracks next to the body when it was found.

This is not the first time Argentina has seen a scandal involving malfeasance from their police force. The country is famous for the forced disappearances of political dissidents during the country’s military dictatorship of the 1970s and 1980s. And even almost 40 years after its transition to democracy, the nation has continued to see questionable disappearances and other police actions.

For instance, in 2017, Santiago Maldonado disappeared in the south of the country while protesting for the rights of Mapuches, an indigenous community in the south of Argentina and Chile, leading to a nationwide scandal and enormous protests and occupations over suspected police involvement. Of course, that occurred during the right-wing administration of Mauricio Macri, who lost reelection to the populist Alberto Fernández of the political center last year due to widespread discontent with his policies.

Throughout Fernández’s administration, he has constantly tried to reconcile social forces that oppose each other, with varying levels of success. Original intentions to expropriate Vicentin, a large soy producer in the north of the country, were later backtracked after right-wing protests around the country convinced the president to not go through with the plans. Other actions such as sending the military to block off entrances and exits to local slums with Covid cases have drawn questions as to how far right the president is willing to go.

This year has been affected by numerous cases of police brutality, such as in a case involving an indigenous Qom family in the nation’s Chaco region. A video emerged of police beating younger members of the family before taking them to the local commissary, where the victims say they were tortured, racially abused, and sexually assaulted. Another case was the one of Walter Nadal in Tucumán, who was choked to death by officers using a similar tactic to that which killed George Floyd. In Córdoba, a large city in the country’s interior, police opened fire on a moving vehicle, riddling it with bullets, killing 17-year-old Valentino Blas Correas, and later planting a weapon in the car.

Since the date of Castro’s disappearance, the police have repeatedly lied and covered up their involvement. For instance, after denying that they had seen Castro hitchhiking, a photo emerged of Castro handcuffed next to a police patrol truck, along with three eyewitnesses who claimed to have seen the incident but have not been interviewed by police. Additionally, the police denied that Castro had been taken to a station, even when a personal belonging of the 22-year old was found in the commissary of Origone. Finally, they have routinely lied, even publicly, and even to his mother, Cristina Castro, who has endlessly pushed for the truth about her son’s disappearance and for justice for those responsible.

The push for justice by mothers and grandmothers for state crimes against their sons and grandsons has been a common theme in recent Argentinian history. It has often been the mothers and grandmothers of the Plaza de Mayo, who were represented at today’s protest, who have fought for “Memory, Justice and Truth” for the 30,000 disappeared during the military dictatorship.

Despite the attention on the case, it is uncertain whether or not the truth will come out about Castro’s disappearance and death. This year, all over the world, we have seen how mass protests against police brutality have effected change, such as in the aftermath of the murder of George Floyd and attempted murder of Jacob Blake in the United States. This pressure must continue to be relentless in Argentina until the security minister explains how, when and where Castro died, and identifies those responsible. We know the state is responsible, and we demand Justice for Facundo Castro.