Disposable Labor: the plight of an undocumented worker in NYC

There are an estimated half million undocumented immigrants in New York City and 11 million nationally. This a story of a workday under those conditions. 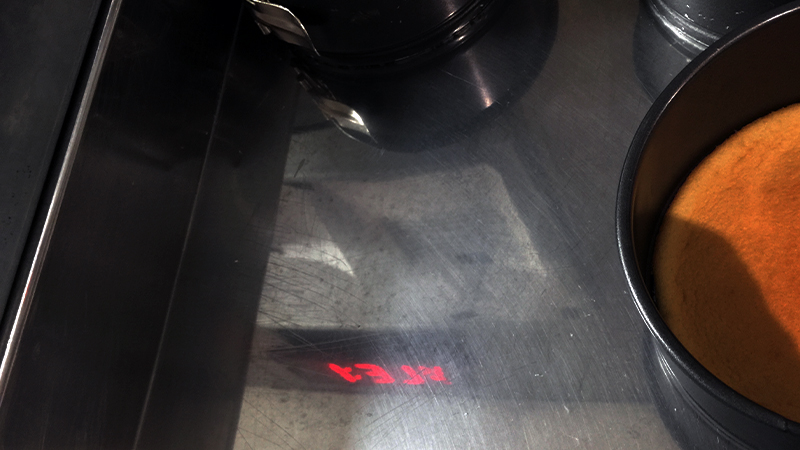 The 6 a.m. subway ride from Brooklyn to Manhattan is a different experience than taking the same trip later on in the day. At this early hour, the cars of the train are occupied primarily by Black and Latino workers. The workers do not travel together but individually. There are no conversations. Most are trying to get in another hour of sleep during their commute. But even when their eyes are closed, their ears are alert to the voice of the conductor who announces delays or the stations that will be skipped or the need to transfer to busses.

A request is heard repeatedly over the loudspeaker: “Please do not block the doors. If our train is delayed, the train behind us will be too, and everyone will be late for work. Please take the next train.” One’s idealized image of the great subway of New York City vanishes quickly when seeing a system that is in serious disrepair and increasingly costly for its riders.

At Canal Street station, the crowds rush to change trains. In my case, I make a change which will save me six blocks of walking in the inhospitable cold of New York. In the station, the posters read in Spanish. I take the stairs up to the street and find myself in a neighborhood filled with Chinese characters. Stalls selling traditional Chinese products and foods line the street. Newspapers are being sold outside the shops, but I can only understand them by their images: Trump has bombed Syria. Buying something here is an adventure. One can only work out the contents of the packages through a few clues and a word or two in English.

It’s our job to open up the store. My co-worker is Ecuadorian, and I arrived from Argentina only a few months ago. We begin the day chatting a bit about the delays on the subway that morning or wondering when the cold will come to an end. But mostly we concentrate on our jobs, making sure that no mistakes are made and everything is ready to open our doors on time. Among the pots, tables, and appliances, she tells me her story: “I’ve been working here for over a year with only one day off a week. I send the money I earn to my family back home, or I save it for emergencies. I spent a month in a detention center here — just when Trump took office!”

Some hours later, the other workers begin to arrive. The majority are young; the youngest is 17 and has two jobs, another is barely twenty and crossed the border after a six-day trek through the desert. Those who work in my section are all from Guatemala. The workers who attend to the customers are from China, Korea and Venezuela.

At the beginning, I thought that there were three languages being spoken among the workers. But I came to notice that many workers were peasants and speak in their own dialects during their breaks when they call up their family members or friends back home. “Arbol!” a co-worker shouts at me —“Tree.” Upon seeing my confused face, he explains to me that this means “Hey” in his dialect. From what I can tell, there are 10 workers speaking nine languages, not counting even the Spanglish we all use when trying to communicate with each other.

A question that is unavoidable is how to organize and discuss politics among workers of such diverse backgrounds and when the bosses are constantly looking over our shoulders. The thing that unites us is our workplace, where we work to pay rent, eat, save for our studies, and try to enjoy ourselves as much as we can in our free time. In New York, there is a certain acceptance of workers without papers since there are millions of us in this situation and hundreds of thousands of businesses that take advantage of this workforce. We are cheap labor, and they can make more profit with us. Business owners save money by paying us below-average wages and by denying us any benefits: we get no time off for vacations or sick days, no health care, no retirement contributions, no holiday pay, and we can be fired anytime without any severance pay. After a bad day or a brief shouting match with the boss, we can be tossed out the door without a second thought.

The boss checks in and heads straight to his office. I don’t know if he is the manager or the owner, but he doesn’t greet us. “Sometimes I feel like we’re just animals to him. He doesn’t even speak to us,” my co-worker says when she sees me angry about it. Not only are we treated as completely disposable and have to work even when we’re sick, we also share the worry of millions of other workers here in the U.S. that comes with not having health insurance. Even though it flies in the face of logic, in the richest and most powerful country in the world, education and health care are luxury services.

The workers chat about the situations of family members who were deported or detained by ICE (the Migra, they call it), who couldn’t take it any longer and returned to their countries knowing they wouldn’t be able to enter the U.S. again, and those who found ways to get legal status.

Despite their difficulties, most decide they will stay. As hard as it is, their primary focus is helping their children or their family members back home, and with all the hardships they have to endure, they feel their quality of life is still better here than it was in the countries they left.

We are part of the working class that keeps this city running day in and day out, and it is critical that we organize to win the rights we’ve been denied. At a time when socialism is no longer viewed with disdain among large layers of society, in which the Teachers Spring has spread throughout the country, demonstrating the power of a strike and the need to improve our public education and health systems, and in which thousands of young people are becoming involved in politics, we must contribute our small part to this battle — a battle that native-born and foreign-born workers must fight together against the same enemy.