Do Police Belong in Labor? A Panel Discussion

Join a discussion on Friday about the police and labor. Left Voice member Julia Wallace will speak about the need to get cops out of our unions. 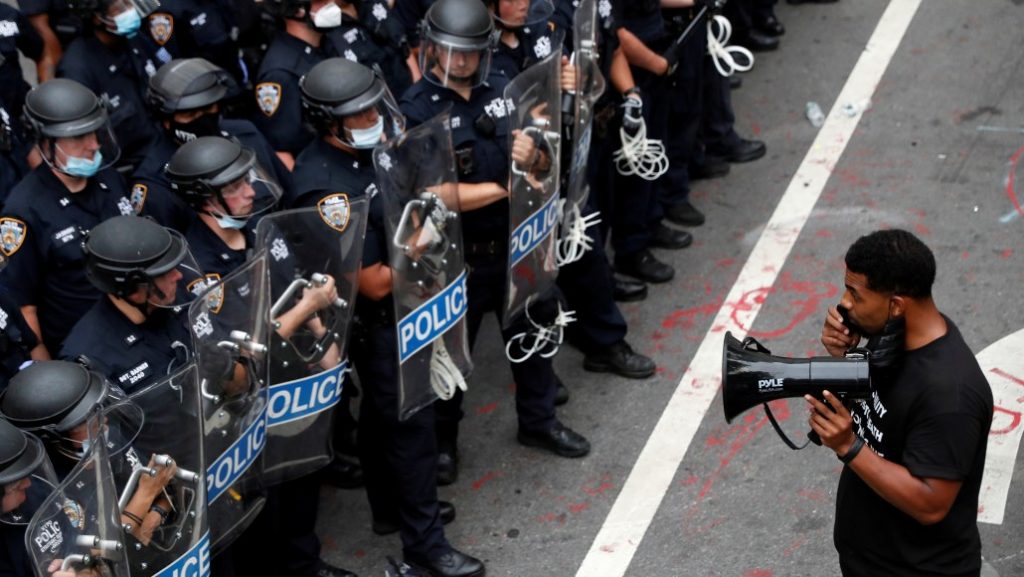 Left Voice believes that cops have no place in the labor movement. As Left Voice explained,

At its rotten core, the police serve the rich by enforcing the conditions of capitalist accumulation and protecting private property at the expense of human life. It does this by unleashing racist brutality and terror, in conjunction with state-sponsored mass incarceration, on Black, Brown, and poor people.

Left Voice member and member of SEIU Drop the Cops, Julia Wallace will speak about this on a panel hosted by the CUNY Labor Coalition on Friday. She will be joined by Flint Taylor of the People’s law office , Jonathan Moore of Beldock Levine & Hoffman LLP, and Facilitator Professor Frank Deale of CUNY Law.