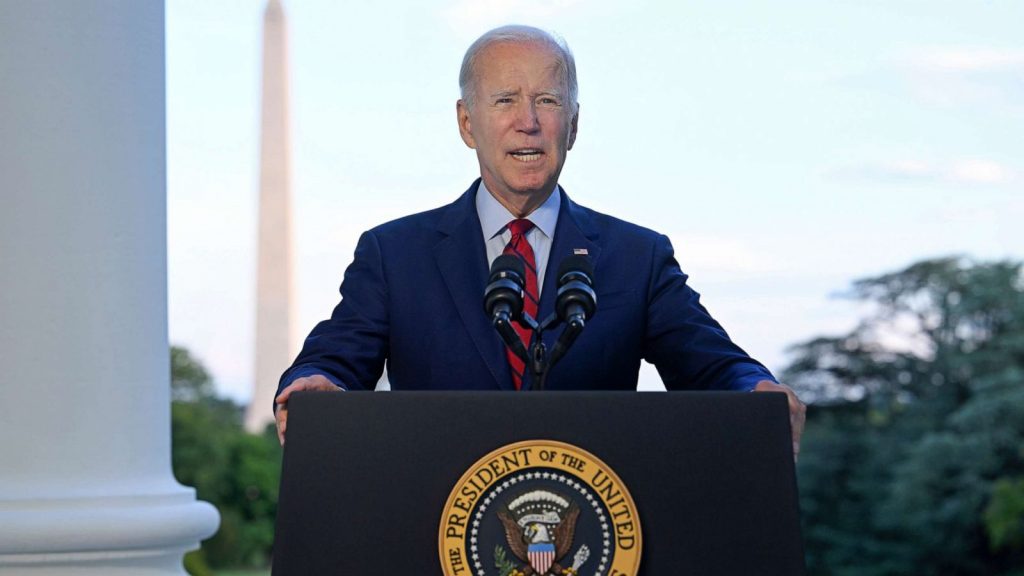 On Monday President Biden announced that the US military had successfully killed a top-level al-Qaeda leader with a drone strike in downtown Kabul, Afghanistan. The strike, which was launched at 9:48 p.m. ET on Saturday,  killed Ayman al-Zawahiri, one of the most high profile leaders of al-Qaeda, as he sat on his balcony. In his announcement Biden said that the strike will “remove [Zawahiri] from the battlefield once and for all.” In other words, almost one year after the U.S. military withdrawal from Afghanistan, U.S. imperialism still understands the country as a battlefield.

The news of this assassination and the importance of Zawahiri to al-Qaeda should not overshadow the deeper issues this assassination raises, nor should it be used to legitimize the terror and violence that such drone strikes subject people in the Global South to on a regular basis. This drone strike proves that the United States has not truly withdrawn from Afghanistan and has no intentions of ever ending the War on Terror.

The U.S. military withdrawal from Afghanistan almost one year ago was a significant shift in geopolitics and showcased the weakened state of U.S. imperialism. Despite how the bourgeois press and most of the U.S. Left covered this development, it was never an end to the War on Terror or even the U.S. war on Afghanistan. Rather, it was a shift from U.S. imperialism’s failed strategy of direct military occupation to a strategy of economic warfare and drone warfare. This more indirect form of warfare is now the main way U.S. imperialism uses its resources to control strategic parts of South Asia, North Africa, and the Middle East. This new strategy U.S. imperialism uses to control Afghanistan has been brutal for the Afghan people.

After the military withdrawal, the United States froze $7 billion in Afghanistan’s Central Bank, resulting in a complete collapse of the country’s economy. As a result, 13,000 Afghan newborns have died in just the first three months of this year. These sanctions threaten to kill more Afghan civilians this year than those killed over the 20 years of U.S. military occupation. The economic devastation the United States imposes on the country empowers the most reactionary elements in the country.

Just like the 20 years of U.S. military occupation, this drone strike is a violation of Afghan sovereignty. The drone program itself is an inexcusable tool of U.S. imperialism which disproportionately kills civilians at an alarming rate. No one should forget that the last time Biden made headlines for ordering a drone strike in Kabul, it was because he murdered an Afghan family, including seven children. The Pentagon initially lied about this, claiming that they had killed a member of ISIS-K. Even after investigations by The New York Times and Washington Post revealed the truth, the Pentagon chose not to punish anyone for the drone strike. Not that accountability of individual soldiers will change the systemic violence of the U.S. military. Still, the Pentagon’s response (or lack thereof) to this rare instance of scrutiny from the U.S. public can help us understand just how callous a class enemy the U.S. military is. Without an organized approach to directing class hatred towards the military, the systemic violence it wages across the world will continue.

Biden is using this drone strike to present U.S. imperialism and military power as an effective moral force, one year after the U.S. military suffered a humiliating defeat. No one should buy it. U.S. counter-terrorism only increases reactionary violence. Of course, the War on Terror was never really about fighting terrorism. Counter-terrorism has always been a justification for expanding U.S. domination of South Asia, the Middle East, and North Africa. U.S. imperialism’s quest for uncompromised control of these regions brings nightmarish violence and instability. The reactionary politics that the United States has unleashed and continues to fuel in these regions can only be resolved by the working class and oppressed in the countries subjected to U.S. imperialism.

The U.S. must actually withdraw from Afghanistan. This means scrapping every single drone, withdrawing all C.I.A. and covert forces still in Afghanistan, and removing all sanctions. The U.S. working class must fight for these demands.