Empty, Toothless Pledges to End Deforestation by 2030 at COP26

At the COP26 meeting in Glasgow, more than 110 countries pledged to halt deforestation by 2030. The agreement, though, is non-binding, and as capitalism and extractivism both go unchallenged, it is virtually guaranteed to fail. 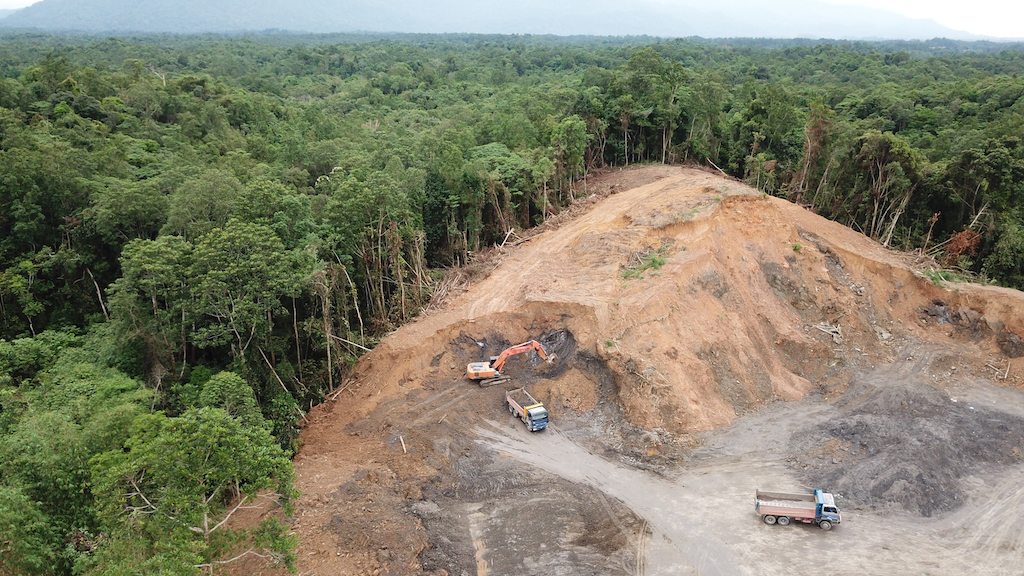 In his speech at COP26 on November 2, British prime minister Boris Johnson announced that more than 100 countries had joined the Leaders’ Declaration on Forests and Land Use, which seeks to halt and reverse the alarming levels of global deforestation by 2030. The declaration also emphasizes the need for countries to facilitate sustainable trade and development policies, promote food security through sustainable agriculture, and “accelerate the transition to [a green] economy.” To that end, more than $19 billion in public and private funds have been pledged for the plan, backed by countries including Brazil, China, Colombia, Democratic Republic of Congo, Indonesia, Russia, and the United States.

Despite these ambitious pledges, the agreement is not legally binding. In other words, it is unlikely to be converted into joint policies to halt deforestation worldwide, despite the fact that the 110 countries that signed on to the declaration are home to 85 percent of the planet’s forests.

At the 2014 United Nations Climate Summit, a coalition of around 200 countries, local governments, companies, and civil society organizations signed the similar New York Declaration on Forests. It called for cutting deforestation by half by 2020 and ending it altogether by 2030. But since then, deforestation has actually increased. Few countries set explicit targets to meet the goals, and several even rolled back forest protections during that period.

U.S. president Joe Biden was among the signers of this week’s declaration. He said that the United States would contribute billions to combat climate change and environmental devastation, and that the country would “work to ensure markets recognize the true economic value of natural carbon sinks and motivate governments, landowners and stakeholders to prioritize conservation.” Biden’s promises ring hollow, however; he made no mention, for instance, of the giant U.S. mining and bottling companies that devastate the environment and dispossess native communities, not only in the United States, but worldwide.

Similarly, Colombian president Iván Duque promised to protect 30 percent of his country’s territory by 2022. “We cannot wait until 2030,” he declared. “We must act now to protect our forests,” earning a standing ovation from the room for one of the most ambitious promises presented so far at the conference. Yet, Colombia is among the world’s most dangerous countries for forest defenders — in 2020 alone, 177 activists were murdered.

Brazil also signed the declaration, and Minister of Environment Joaquim Leite promised to reduce deforestation by 50 percent by 2027. What a cynical statement from the government of Jair Bolsonaro, who has championed extractivism and agribusiness in the Amazon rainforest. Since he took office in 2019, deforestation has surged, and some 10,000 square miles of the Brazilian Amazon have been destroyed.

The reality is that these country and corporate promises made at COP26 are largely empty. Capitalism and the extractivism that it necessitates is the cause of so much deforestation in recent decades. It has gone hand in hand with agribusiness and mining.

Deforestation is one of the main accelerators of the climate crisis, and we must fight to stop it. But this will be impossible to achieve while maintaining the capitalist mode of production, which prioritizes profits at the expense of the environment and human life.

First published in Spanish on November 3 in La Izquierda Diario.