Exposing Israeli Lies about the Occupation: An Interview with Ilan Pappé

Israeli historian Ilan Pappé talks about the occupation of Palestine, the Arab War of 1948 and the current oppression of the Palestinians at the hands of Zionism. 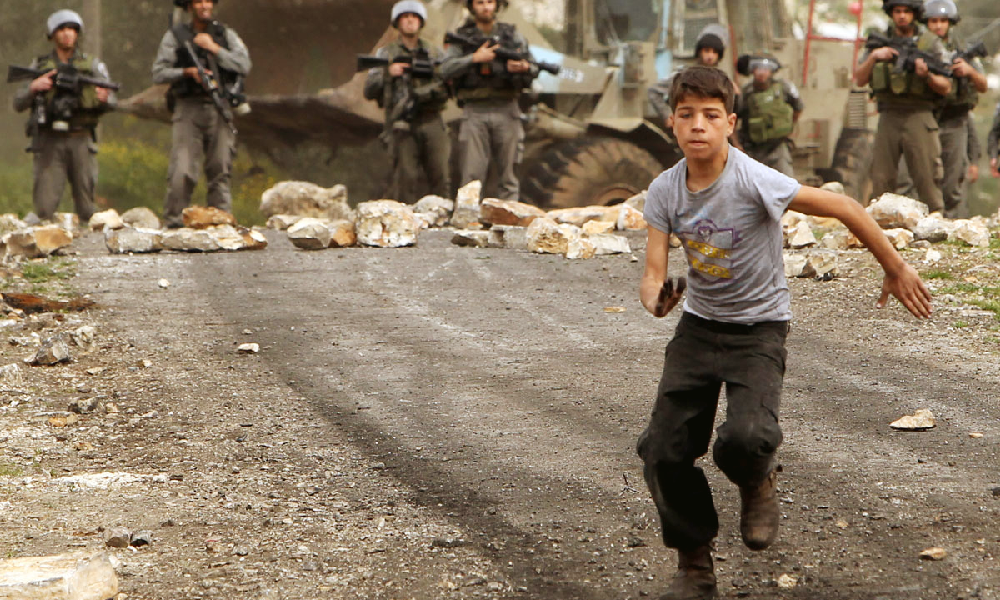 It is almost unbelievable how these intelligent sensitive intellectual people would repeat the Israeli deception and lies about the past and about the present even when these lies have already been successfully challenged and debunked by no others that Israeli scholars themselves.

In my own research and other people who look at the Israeli archives, we showed that actually half of the Palestinians that became refugees, became refugees even before one Arab soldier entered Palestine so actually the Arab war effort was in reaction to the expulsion of the Palestinians by the Jewish forces. The expulsion was part of of a Plan, before the war started of the Jewish military and political command to try and get as much of Palestine as possible, with as few Palestinians in it as possible.

Part of this friend was already implemented when the British were still responsible for law and order. In fact all the expulsion from the cities and the towns took place before the war started in April 1948. The war started on the 16th of May 1948. So I think it’s important to understand that the war was used by Israel to try and empty Palestine ofPalestinians. It’s not that the Palestinians became refugees because of the war, they became refugees because of Zionist ideology.

Well I think since the 1945 since the Second World War, the world especially the Western world decided that it does not want to deal with Zionism and its crimes against the Palestinians for various reasons. One of the reason I think is… we have to remember that already in the 19th century the Christian world didn’t want the Holy Land to be a Muslim land an Arab land.

So there was a strong support from Christian groups and leaders to the idea of the Jews going back to Palestine as they called it.

It was also anti-semitic because the Jews are in Palestine they will not be in Europe, so that was part of their support. Secondly, Islamophobia the hate of Islam… it’s not a new thing. It existed in the 19th century as well and of course later, it’s the Holocaust–Europe preferred not to deal with what the Holocaust meant if it always has to do to support the colonization of Palestine.

So in this respect I don’t think Trump is very different from others. In fact, I think, for Palestine it is better to have Trump than to have Clinton. Hillary Clinton would have been much worse for the Palestinians because she would make us believe [that] there is the peace process, there is a reasonable situation. At least with Trump, we are talking a bit more honestly about what the problem is. So I don’t think he really matters that much. We have a basic problem with the way the international community treats the Palestinians in the last 70 years and I think we have to work to change it.

Well, it’s difficult to know with Trump, I think that it would be easier to talk about the reality with Trump, because he doesn’t play the games of Clinton and Obama and it’s much easier to tell people now “you have two options: either you support an apartheid state which is called Israel or you support the Democratic state for everyone between the river Jordan and the Mediterranean.” I think that under Trump at least the conversation will be more honest. I don’t know what he will do and my guess is that he will not be that different from other American presidents. All of them gave Israel carte blanche, all of them allowed Israel to do what it wanted and I think that we need to limit the American intervention.
Then we can have a better chance.
OK, thank you