The killing of Michael Forest Reinoehl by federal agents in Washington is yet another instance of the growing threat of police violence against the Left and the working class. 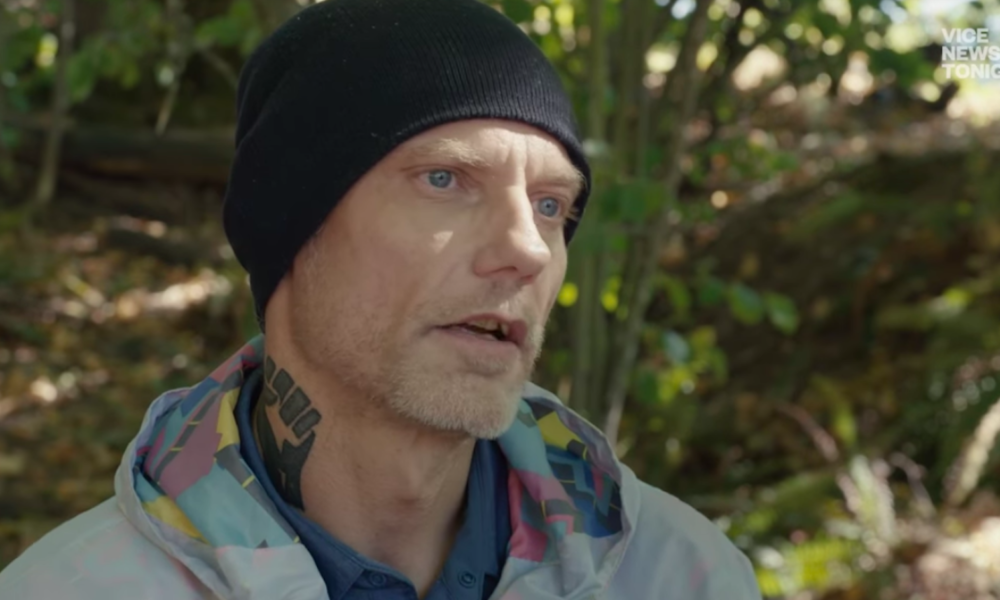 In yet another incident of increasing state violence against the Left, federal police shot and killed a self-identified anti-fascist and Black Lives Matter activist, Michael Forest Reinoehl, in Lacey, Washington on Thursday evening. The federal police had arrived with a warrant for Reinoehl’s arrest for the shooting of a Patriot Prayer member at a protest the previous Saturday. Reinoehl had implied that he was the shooter in a Vice interview just the day before, but claimed that the shooting had been in self-defense. “I was confident that I did not hit anyone innocent, and I made my exit,” Reinoehl said in the interview. Patriot Prayer is an extreme right-wing and white supremacist group that, along with other right-wing groups, has been targeting Portland BLM protesters for weeks. On the night of the shooting, heavily armed Patriot Prayer members had descended upon downtown Portland in pickup trucks with Trump and blue lives matter flags, with the sole intent of harassing and instigating clashes with BLM protesters. This follows months of right wing vigilante violence, including the killing of Ahmaud Arbery in February, and comes just days after 17-year old Kyle Rittenhouse showed up armed to a Kenosha, Wisconsin demonstration and shot three protesters, killing two of them.

You May Be Interested in: The Police and the Right Wing Have Killed Protesters

A 48-year old father of two, Reinoehl had been a regular presence at protests and rallies against police brutality and fascism in Portland since at least early June. According to Portland activists involved in the nightly protests that have taken place since the killing of George Floyd, Reinoehl was a respected member of an informal team of security that had been created by activists to protect themselves against regular violence from far-right elements and the police. In fact, Reinoehl himself had been shot in the arm by a right wing provocateur just about a month prior, when he tried to break up a fight between the man and a group he described as “several minors.”

There is still much that is unknown about what happened on Thursday, like whether or not Reinoehl had a gun, and whether or not he ever fired a weapon at the police. Regardless, the killing of Reinoehl is in stark contrast to the way that the right-wing vigilante Rittenhouse was treated by the Kenosha police. Rittenhouse, for instance, walked calmly past police officers with his weapon at the ready — even as bystanders yelled to the police that he had just shot several people — and went home. It was only the next day that he was arrested at his house without incident or a single shot fired. Such clear bias, which has been documented by reporters and protesters, shows which side the police are really on. The police are not and never were designed to protect people or to keep the peace. The direct descendants of slave patrols, the police are full of white supremacists who use the uniform to continue to terrorize Black and Brown communities. The role of the police is to manage and control capitalist relations between the ruling class and the exploited working class. Their job, historically, is to quell any unrest or organization that threatens the economic or social system of capitalism in the service of a small bourgeoisie and ruling class who exercise a monopoly on the legal use of force.

So in this moment of continued uprisings against racism and racist police violence, it is more important than ever that working people learn to watch out for and protect each other from right-wing attacks, whether it be vigilantes or uniformed police, and we unequivocally defend the rights of the working class and oppressed to defend themselves against these forces. However, while protest security groups like the one that Reinoehl was involved in are one way of doing this, they are insufficient. A few armed BLM protesters are no match for the weapons of the police and right-wing militias. Further, self defense is not only about armed militias, but crucially, depends upon the political and social support of the masses. The real power of the working class can only be realized in numbers, through mass self-organization in the workplaces and neighborhoods and through the use of working class methods of struggle such as general strikes. This is why the fight against police violence cannot be separated from the other struggles of working people during this crisis. Only by uniting the fight against police violence and racism with the struggles of the unemployed, immigrants, tenants, organized labor, and against all forms of economic and social exploitation can the working class truly find its power.