Five Queer Lady Films to Watch Instead of “Happiest Season”

Here we present quality queer films to watch over the winter holidays. 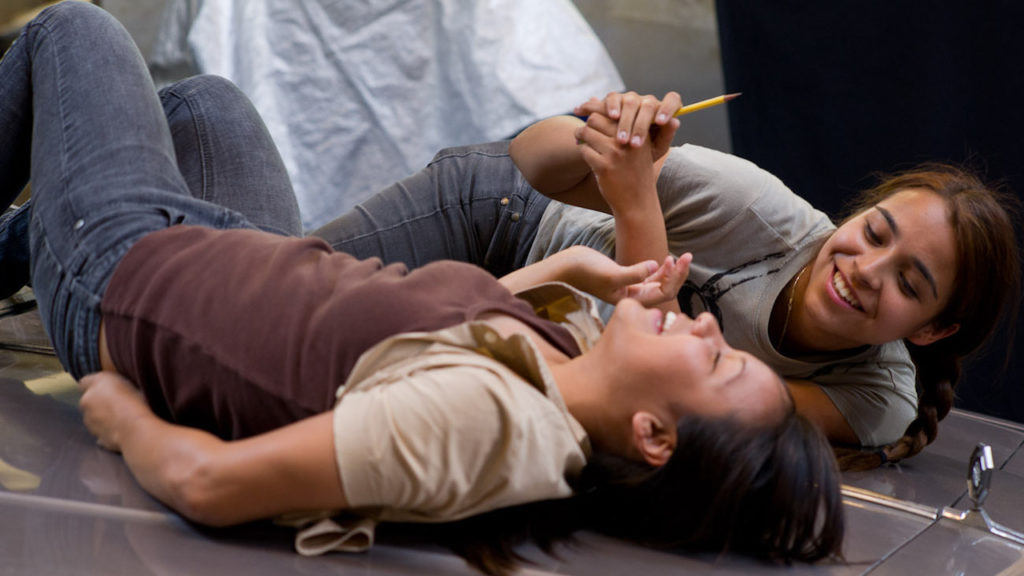 Let’s be real– the queer lady film scene generally isn’t very good. But this holiday season we may have hit a low with Happiest Season, which was terrible any way you look at it. The internet overlords know that I’m a self-identified dyke, so I keep getting ads encouraging me to watch it on all of my social media. If you haven’t suffered through it yet, don’t give in. Here are five movies I suggest watching instead.

This would, in my opinion, be in the running for one of the best queer films ever made, with an especially beautiful soundtrack and cinematography. The film is a story of two working-class Latina high school students who develop a deep connection. But capitalism doesn’t provide the material conditions for them to explore their sexuality fully—highlighting the effects of poverty and immigration status on love and desire.

This movie is a queer classic, featuring Clea DuVall—who ended up writing and directing the significantly inferior Happiest Season. This film is about a cheerleader whose parents suspect she is a lesbian and send her to “straight camp”— a conversion camp. In real life, there is absolutely nothing funny about this, but the film pokes fun at these camps, highlighting their hypocrisy and promoting pride and acceptance.

As opposed to being a  lesbian lovefest like many of these other films, this movie is about a (seemingly straight) trans woman in LA. It is funny and poignant, with main characters who are full of life that the viewer can immediately connect with, root for, and care about. It’s about Sin-Dee Rella, a sex worker who has just finished a prison sentence only to find out her boyfriend has been cheating on her. The film follows her as she is on a mission to find him and the woman he has been cheating on Sin-Dee with. The light tone of the film is abruptly cut by violence, but also deep solidarity of other trans women.

This is a heartbreaking and beautiful film about coming out as a young Black lesbian in a conservative family. It’s about butchness and first sexual experiences, and eventually, being brave and being free. It is beautifully directed, beautifully written and heartbreaking to watch— recommended if you want a good cry.

This is a classic rom-com, with a queer and Chinese American twist. Girl meets girl, girl likes girl, and then it’s complicated. “Wil”, the main character isn’t out to her traditional Chinese American family and begins to date Vivian. But Wil’s mom moves in with her because she’s pregnant and shunned from the family. Ultimately, this film is about the secrets we keep and the experience of breaking with conservative norms while keeping deep connections to home, community, and culture. This is a fun queer movie for the whole family. 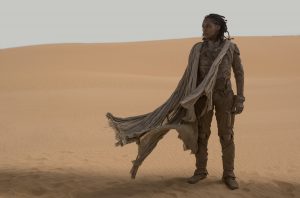 “Dune” Is Anticolonialism as Imagined by Megacorporations

The new film based on Frank Herbert's epic is full of anti-imperialist imagery, but it amounts to nothing more than a Hollywood version of colonial resistance struggle.