Follow the FIT-U Conference on Latin America and the U.S. 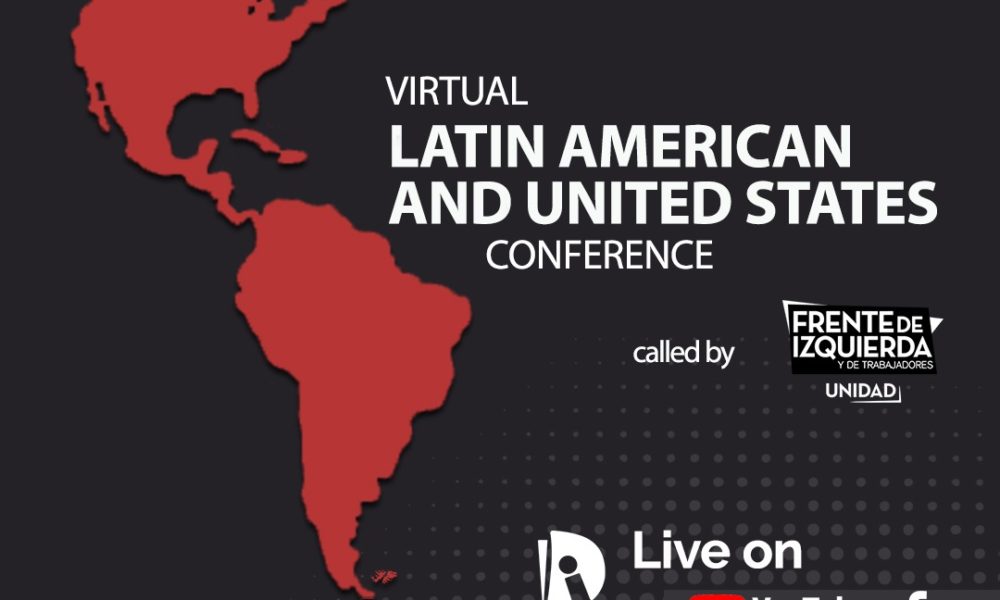 The conference on Latin America and the U.S. called by the Left and Workers Front – Unity (FIT-U) in Argentina begins Thursday, July 30 with a roundtable about “World crisis and rebellion in the empire.” Left Voice’s editor Jimena Vergara will share the panel with Luis Meiners (Socialist League, U.S.), Néstor Pitrola (Partido Obrero, Argentina) Miguel Sorans (Izquierda Socialista, Argentina). You can follow it here, starting at 5.30 pm EST.