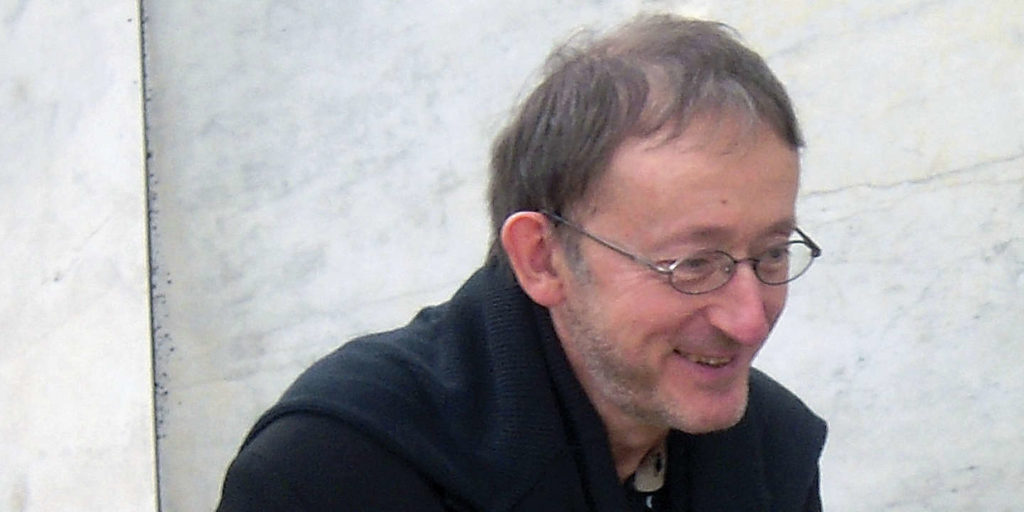 The following brief reflection on the life of philosopher François Matheron, who passed away last month, was sent to us by Warren Montag. Readers may be familiar with Montag, a professor of English and comparative literature at Occidental College in California, who has appeared in our pages before. We hope that readers may be inspired by this very personal piece to explore the interesting questions of Marxist philosophy at which it hints.

François Matheron died on April 3, 2021, at the age of 65, after contracting Covid-19. His name is well known to readers of the French Marxist philosopher Louis Althusser: he had overseen the posthumous publication of some of Althusser’s most important texts, including Machiavelli and Us and The Underground Current of the Materialism of the Encounter, and was an unparalleled interpreter of what he called “Althusser after Althusser.”

The news of François’ death was doubly painful for those of us who considered him a friend or colleague, as we had already been deeply affected when he suffered a severe stroke in 2005 that left him unable to speak or write. Even more tragic was its effect on his capacity to think: in fact, he emerged from the experience a different person. His extraordinary courage and fortitude, however, enabled him to relearn how to read and write, and in 2018, he published L’homme qui ne savait plus écrire (The Man Who No Longer Knew How to Write), an account of the long and finally incomplete process of recovering his intellectual faculties.

The fact that François’ death is in some sense a second death, the death of someone who was not the person he had been before 2005, does nothing to diminish the sense of loss Like many of those who had known him before his stroke, I had very little contact with him after — I received a few very short emails, none of which sounded like the person I had known. I withdrew from him, as I now understand, hoping that he would find his way back to the person he had once been.

I remember the somewhat shy, boyish figure, even in his forties, always appearing and disappearing behind a desk piled high with books, files, and papers when the Institute for Contemporary Publishing Archives (IMEC) was still in Paris, before the move to the abbaye d’Ardenne in Normandy. I remember the time he, with an air of triumph, placed before me a file containing hundreds of pages of Althusser’s notes on Spinoza; the time we tried, and failed, to decipher the notes taken at a presentation on Spinoza by Althusser by André Tosel, another French Marxist philosopher.

François would never tell me about his own writing, even after it was published. I found it brilliant, especially when I didn’t agree, or thought I didn’t agree, with his conclusions. Le recurrence du vide chez Louis Althusser (The Recurrence of the Void in Louis Althusser) remains one of the most perceptive and original analyses of Althusser’s oeuvre, from the early work on Hegel to the texts devoted to aleatory materialism.

François Matheron has left behind a double void, indelible traces of the accomplished and non-accomplished fact, the man who fought his way out of silence and nothingness only to disappear with so many others. His absence has placed in relief the gift he left us, the gift of his work. We owe it to him and to ourselves to read it anew and to explore the path he opened for us 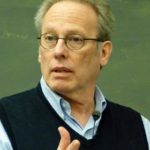