Colin and Urooj are facing 45 to life for allegedly throwing a molotov cocktail at an empty police car. Sam is facing 20 years in prison. Yet, killer cops continue to walk free. Free Urooj, Colin, and Sam! Free all political prisoners! 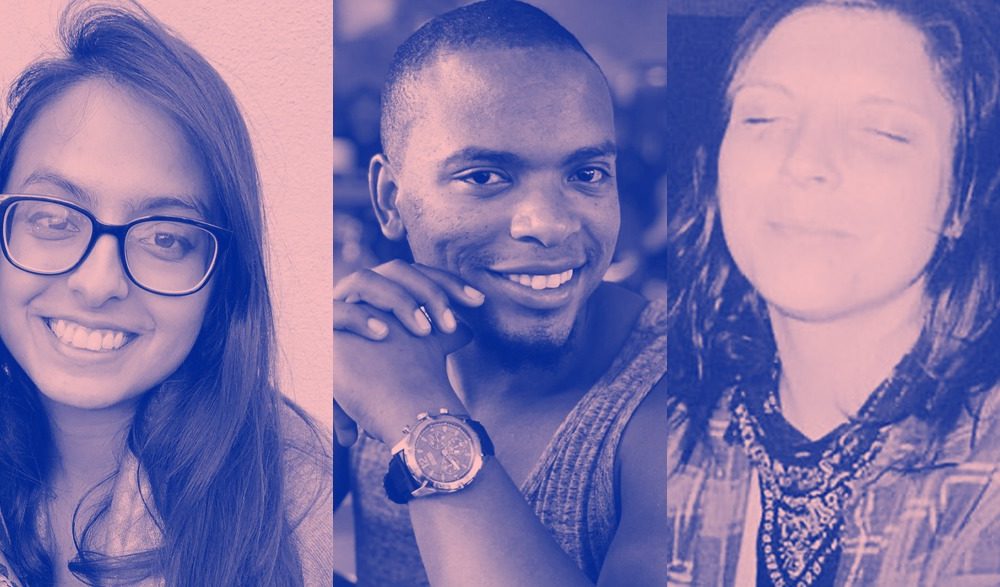 Below is a petition demanding to free Sam, Urooj, Colin who were arrested on May 29th and are facing trumped-up charges: Colinford Mattis, Urooj Rahman are facing 45 to life in prison, and Samantha Shader is facing up to 20 years in prison.

Text of the petition is below. Sign by clicking here.

Free Urooj, Colin, Sam and All Other Political Prisoners

Colinford Mattis, Urooj Rahman, and Samantha Shader were arrested on May 29 and are currently being held at Metropolitan Detention Center in Brooklyn without bail. Urooj and Colin are both lawyers. They are also both the primary caregivers for family members — foster siblings in Mattis’s case and an elderly mother in Rahman’s. They were arrested for allegedly throwing a Molotov cocktail through the window of an already broken and abandoned NYPD car on the night of May 29.

They are facing life in prison with a mandatory minimum of 45 years.

Samantha Shader was arrested separately the same night, also for allegedly throwing a Molotov cocktail. This one, which did not ignite, was allegedly aimed at a car with officers in it. Shader faces a minimum of five years’ imprisonment, and up to 20 years.

The Trump administration worked to move the cases from state to federal court on the extremely flimsy basis that the NYPD cars come from out of state, leaving Sam, Urooj, and Colin’s alleged crimes to federal jurisdiction.

None of them hurt anyone on May 29.

Yet, they are facing more time in prison than Daniel Pantaleo, the NYPD cop who killed Eric Garner as he begged for breath. He faced no time in prison. Nor are the police who murdered Bronna Taylor in her own home. Yet,  these three protesters are sitting in jail cells as untold numbers of cops continue on the job after committing similar acts of murder and brutality.

The Trump administration is trying to make an example out of Urooj, Colin, and Sam. The federal charges are designed to raise the stakes for participating in the movement against police brutality. Urooj, Colin, and Sam are political prisoners set up as an example to deter protests, as with many other political prisoners who are currently locked up.

Therefore: we demand the immediate release of all three prisoners and that all criminal charges against them be dropped. We further pledge to call on our unions and community groups to sign this petition and use their resources to build mass protests demanding the release of all political prisoners.