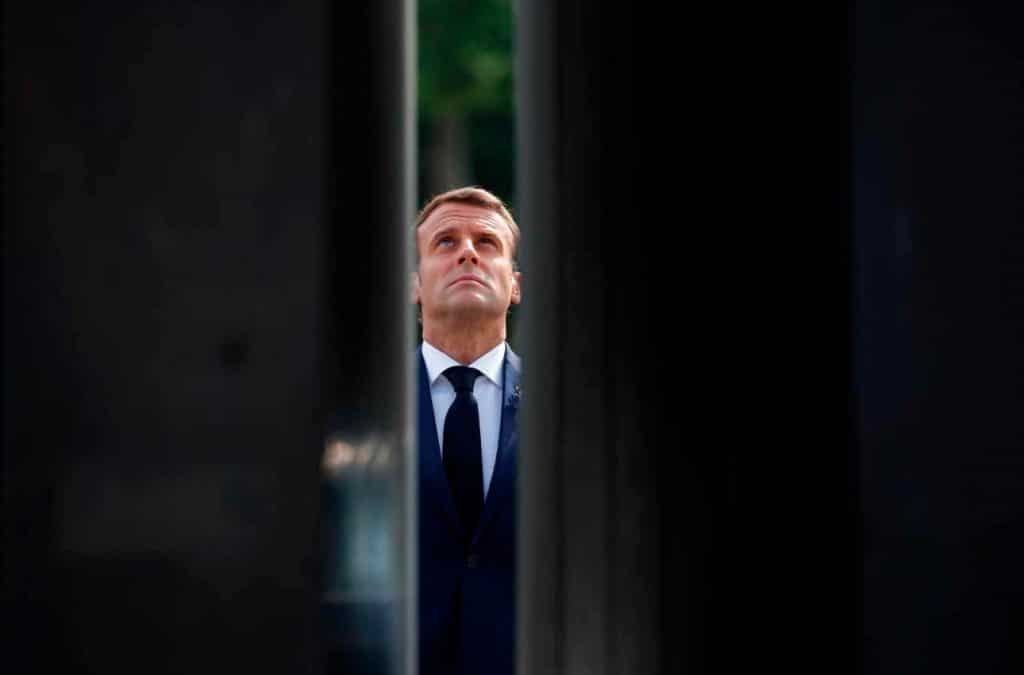 The second round of France’s legislative elections on June 19 were destined to be a shock that would weaken President Emmanuel Macron, but the final results exceed the worst expectations — they are cataclysmic. The government has lost its absolute majority by a wide margin, winning only an estimated 238 of the 577 total seats. This will force Macron to govern as a minority, leaving him no choice but to rely on the Right. It opens a period of deep political instability.

The NUPES coalition (the Nouvelle Union Populaire Écologique et Sociale, which includes La France Insoumise, the Greens, and remnants from the Socialist and Communist Parties) won enough seats to become the leading opposition force. But that result is a far cry from the demagogic electoral objectives of its leader, Jean-Luc Mélenchon, who just last Friday promised again, nonsensically, that he would be prime minister. (The strategy was to win a majority in the National Assembly with the belief that doing so would somehow force Macron to select the social-democratic populist leader as his prime minister).

As in the first round, the level of abstention — which reached 54 percent despite the campaign to mobilize voters that the NUPES has been waging since the presidential election in April — show just how difficult it was for Mélenchon’s coalition with bourgeois parties like the Socialists and the Greens to win over workers and youth. Nearly three-quarters of young people did not vote in the legislative elections.

In response to the NUPES, the Far Right is making breakthroughs and working to constitute itself as the second-largest opposition to the government. The National Rally (RN) party of Marine Le Pen may end up with another 10 deputies, following its historic result in the first round of the legislative elections. Le Pen’s party is capitalizing on the deep hatred of Macronism, but also on the inability of the NUPES to convince important sectors of the working classes that are seduced by the RN’s message.

These results point to an extremely unstable five-year period during which Macron’s capacity to govern will be severely tested. In the midst of a reactionary war in Ukraine and with the French presence in Africa in crisis, this situation will further weaken the position of French imperialism — a pillar of the European Union — on the international scene.

In a crisis speech, current prime minister Elisabeth Borne called for building a “majority of action,” betting on the possibility of agreements with the Right. These could be more difficult to forge than she thinks and, in what might be the best case, force Macron to govern more to the right than he wants.

The pandemic has temporarily put on hold what had been ongoing momentum toward uninterrupted class struggle between 2016 and 2020. This political instability, though, especially in an international context marked by sharpening geopolitical tensions, a deepening economic crisis, and recessionary tendencies, could quickly lead to major social explosions. In such a situation, the self-described “parliamentary guerrillas” advocated by the NUPES will be powerless. Further, the very sustainability of this coalition could be quickly put to the test — with Fabien Roussel of the French Communist Party already beginning to distance himself from it in remarks on Sunday evening.

The focus on winning reforms through elections remains at the heart of everything the institutional Left proposes. The urgent alternative is to prepare to fight on the terrain of the class struggle, seeking to seize the opportunities that will open up in the current political crisis. To do so, we need a revolutionary Left that goes on the offensive, and that can intervene in the coming struggles and build a front of resistance against Macron and the Far Right.

First published in French on June 19 in Révolution Permanente.