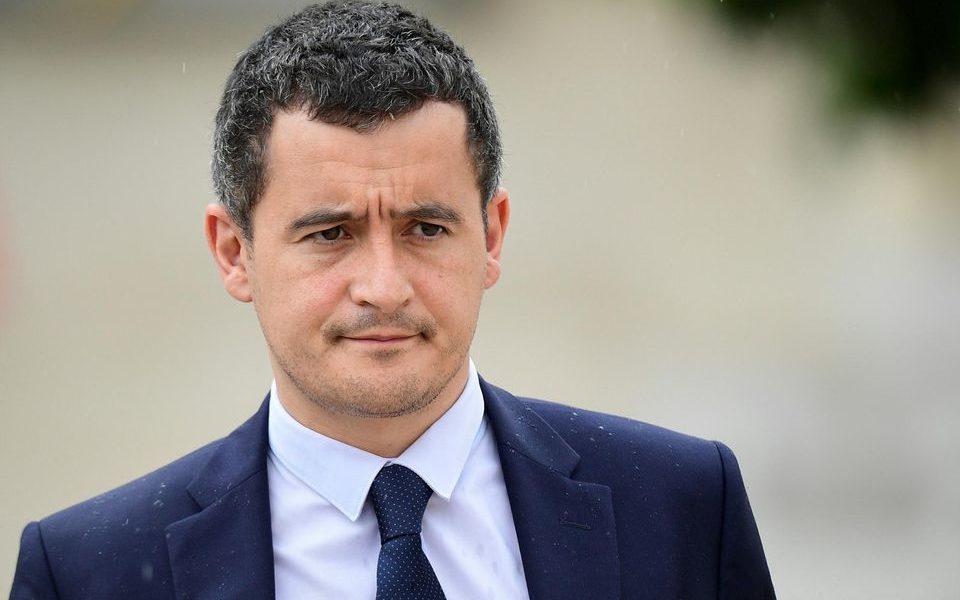 After the abominable crime in the town of Conflans-Sainte-Honorine, the French government, growing increasingly unpopular since the announcement of its nightly Covid-19 curfew, is seeking to take back control of the Islamophobic terrain. In line with its “struggle against separatism,” French Minister of the Interior Gérald Darmanin announced the government’s intentions to dissolve organizations linked to the defense of Muslims.

The CCIF (Collective Against Islamophobia in France) and BarakaCity are two associations which defend Muslims in France. The first fights against Islamophobia in the courts, while the second provides humanitarian aid to Muslims in France and around the world (from Syria to the Congo, passing through Palestine). They are today in the sights of the Minister of the Interior who is trying to apply the “second tier” of the law against separatism proposed by French president Emmanuel Macron on October 2, 2020. This law permits the government to “dissolve associations which are established [according to the government] to spread messages which contravene our laws and our principles.”

The pretext for this move is a rumor spread on social media that suggests that the CCIF shared a video of a parent of another student at the school denouncing the teacher, Samuel Paty, before he was murdered. According to officials, this assertion is sufficient justification for the government to establish an almost direct link with the crime in Conflans and justifies the dissolution of the CCIF. However, as stated in Le Monde, it is

impossible, in any case, to find the slightest trace on the internet and social media of a message by CCIF in this sense or of the publication of the video of the father of the secondary-school student calling the teacher a “thug” on its site or elsewhere. The management of the collective affirms: “No information has been relayed on our site or by any other means.”

But it appears that this is only a thin excuse by the French government to target Muslim organizations more generally; it is also calling for the dissolution of BarakaCity because according Darmanin, “This association has already been under the watch of the Ministry of Interior for several weeks.” He went on to say that President Emmanuel Macron demanded Sunday evening, during the meeting of the Defense and National Security Council (CDSN),  an acceleration of actions against “rampant Islamism,” as Le Monde points out. A few days before, a search was carried out at the headquarters of BarakaCity, arresting the president of the association, Idriss Sihamedi, for “bullying” and “theft of documents.” This operation followed tweets in which Sihamedi denounced the Islamophobic rhetoric of politician and writer Zohra Bitan and journalist Zineb El Rhazoui, two public figures who espouse the rhetoric of the government’s campaign against “separatism.”

In short, for the French government and its supporters, any and all pretexts are good enough for dissolving associations with links to Islam or the fight against Islamophobia. With these threats of dissolution, the government is making an additional jump, in line with its proposed “separatism” law, by instrumentalizing the crime in Conflans to accentuate this Islamophobic offensive.

The government is showing once again its capacity to use tragedies like the crime in Conflans to harden and justify state Islamophobia. “We are going to continue to act, with the proposed law against separatism,” confided Gabriel Attal, a government spokesperson and member of Macron’s party, on BFM TV. In doing so, the government thus accentuates its attacks on the Muslim community.

Against these threats of dissolution, it is essential that the organizations of the workers’ movement and the organizations of the Left — starting with those who have a particular responsibility because of their influence and because they claim to be a friend to social movements, like La France Insoumise (“France Unbowed,” LFI) and the French Communist Party (PCF) — to forcibly denounce the threats of dissolution on the part of the government. These dissolutions have, as their ultimate aim, the destruction of our ability to denounce anti-Muslim racism and, indeed, all forms of racism.