On Wednesday, 200 million workers took part in the second day of a general strike in India against the government of Prime Minister Narendra Modi, whose labor law worsens working conditions and prevents unionization. 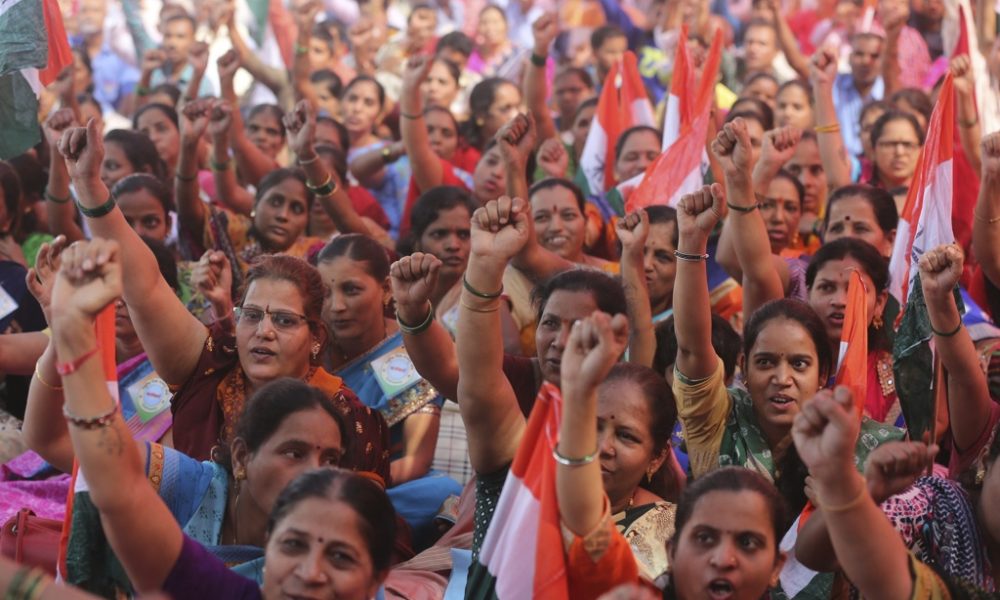 A strike called by a dozen union federations in India has for the second day affected several cities throughout the country, including its capital, New Delhi, paralyzing part of public transportation, trade and banking services.

The strike was called in protest against the labor policies of Prime Minister Narendra Modi. 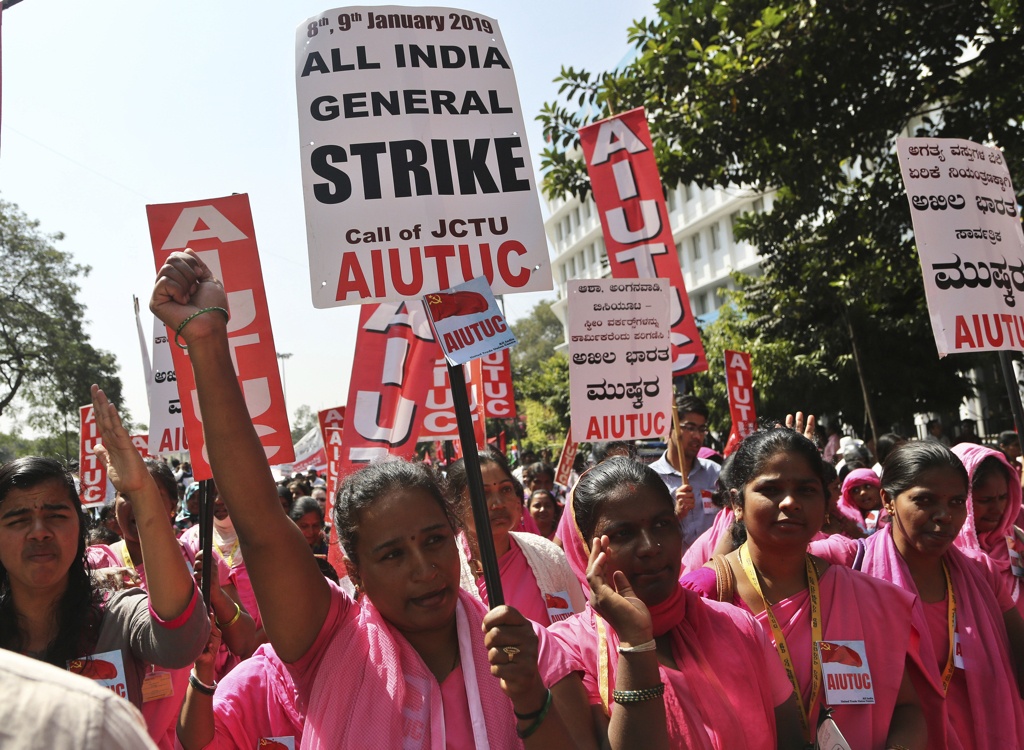 In the capital, hundreds of workers also called a demonstration at Parliament to demand that lawmakers oppose the central government’s labor policies.
According to the Centre of Indian Trade Unions (CITU), one of the strike’s organizers, the workers are protesting unemployment, the rising price of food and other basic goods and the government’s measures that roll back employees’ health care benefits.

The rising unemployment and prices of basic products were already damaging the life conditions of the Indian working class. In this context of discontent, the new labor law makes the workers’ situation more desperate.

The unions have said the law would increase the superexploitation of employees and annihilate the rights of trade unions. 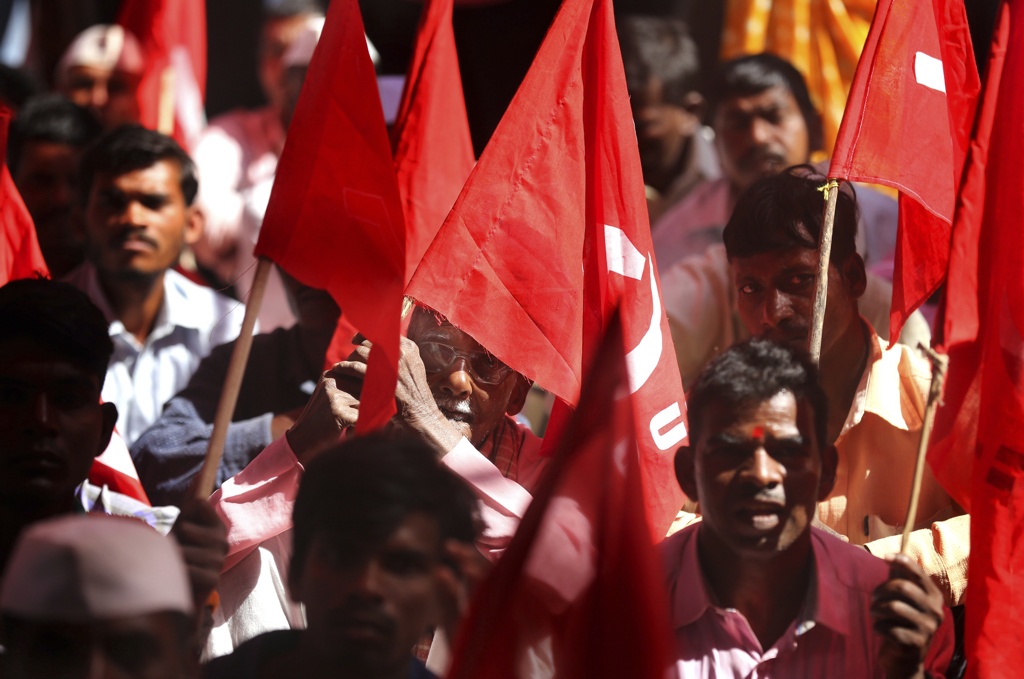 According to the Asia News website, the law “enables the government to assume a discretionary power when it comes to recognizing or not workers organizations, effectively eliminating the current negotiation, based on the joint consensus of employees, employers and government.”

According to The Telegraph, the unions have also said that “under the current regulations, factories that employ more than 100 workers must go through the lengthy bureaucratic process of seeking government approval to lay off staff. In attempt to free up the businesses during an economic downtown, Mr Modi’s government has proposed that factories with less than 300 workers should be allowed to make redundancies without the need for state approval”. 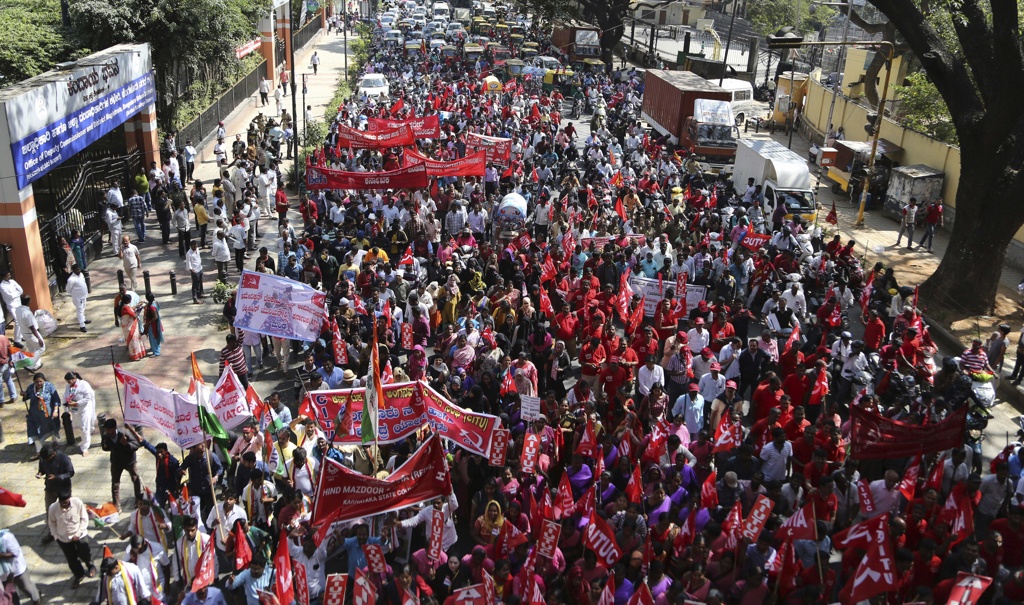 Workers are also demanding the approval of a social security act to protect workers’ health care, pensions and to establish a minimum wage of 24,000 rupees (almost 300 euros) for the transport sector.

A Convulsive Country, With Women in the Lead

The general strike is taking place in the context of a series of protests, more than a week ago, after two women entered the temple of Sabarimala, which has always banned the entry of women and girls between the ages of 10 and 50.
Last September the Supreme Court of India declared it illegal to prohibit women from religious shrines, but the entry of the two women led conservative groups to block the temple, generating protests in favor of women’s rights.

These events were followed by a huge demonstration of between 3 million and 5 million women who decided to form a human wall to demand gender equality in the country—a striking image that traveled around the world.