George Floyd’s Killer is Out on Bail, Awaiting Trial at Home

Police officer Derek Chauvin brutally murdered George Floyd. He is now awaiting trial in the comfort of his own home. CW: Police brutality 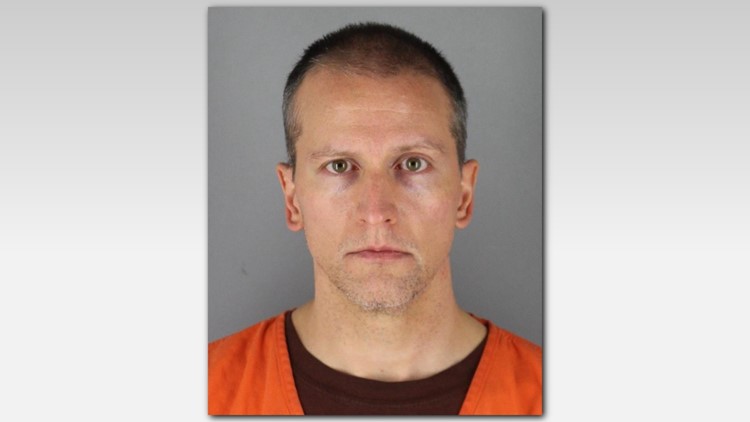 Police officer Derek Chauvin knelt on George Floyd’s neck for over 8 minutes. He was cruel and merciless. While Floyd called out for his mother, and cried that he couldn’t breathe, Chauvin kept his knee on Floyd’s neck. Bystanders pleaded for him to stop, but he didn’t.

George Floyd was brutally murdered on tape, for the world to see.

His murder sparked a national and international movement for Black lives. This summer’s uprisings marked the largest movement in the United States’ history.

And now, after months of anti-police protests, Chauvin has been released from jail on a $1 million bond. He was charged with third degree murder and was released to await trial at home.

Releasing him is exactly what the justice system has wanted from the start. It took several days of protests to even get him arrested. Instead, for the first few days following Floyd’s murder, the cops guarded Chauvin’s home with dozens of police officers. He was finally arrested on May 31, six days after Floyd’s brutal murder.

And while Chauvin has been released from jail, Black people are still being killed by police around the country. Just last week in Texas, a cop killed Jonathan Price while he was attempting to mediate a fight.

This is yet another gross injustice, yet another slap in the face to the Black community and all those who mobilized as part of the Black Lives Matter movement. It is yet another example of how the courts don’t care about Black lives. 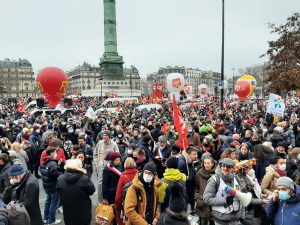