Wolfgang Wippermann died on January 3. Now who is going to yell at all of Germany’s historical revisionists? 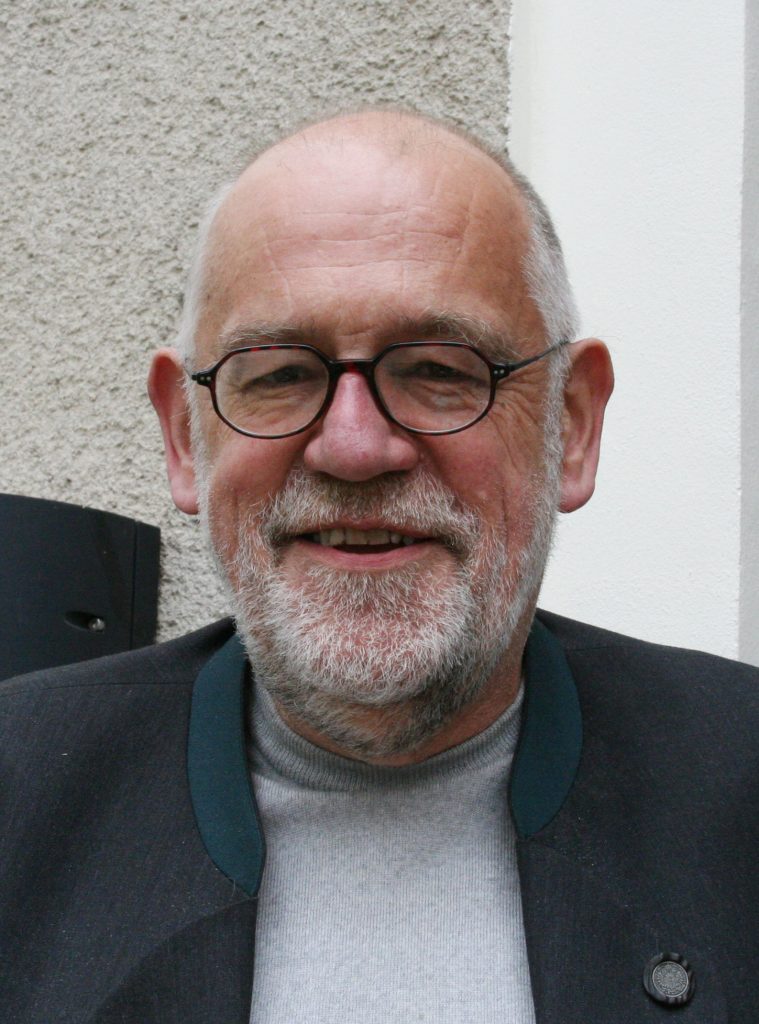 Germany’s historians tend to lean to the right. I don’t want to mention anyone by name because I don’t want to get sued. Let’s just say German courts have declared that it is OK to call Jörg Baberowski, a history professor at the Humboldt University, “rechtsradikal.”

That is why Wolfgang Wippermann, who died on January 3, just short of his 76th birthday, will be missed. The professor for modern history at the Free University was an expert on German fascism, conspiracy theories, anticommunism, antisemitism and anti-Romani racism (antiziganism, which he correctly described as the only form of racism acceptable in mainstream German society today).

Wippermann was often the only professor who would stand up to the right-wing cliques attempting to relativise the unprecedented crimes of the German state. As a result, on Wippermann’s Wikipedia page, the section on “controversies” is three times longer than the biography.

The thing is: Wippermann was not even that left-wing. As a student, he had been a member of a schlagende Verbindung, one of Germany’s creepy right-wing fraternities whose members fight with swords. He was also a proud Sozi, a member of the Social Democratic Party.

He did his dissertation under Ernst Nolte, who grabbed the world’s attention with the Historikerstreit in the 1980s. Nolte claimed that the Holocaust was not unique, but rather a reaction to the Bolsheviks’ crimes in the Soviet Union. This is, of course, the same argument that Reichsführer-SS Heinrich Himmler made to justify genocide.

Wippermann soon became a leading opponent of such theses. And why? Based on my own superficial observations, I would say that Wippermann just really loved to argue, and as German historians shifted from the centre-right to the far right, it was natural for him to go against the tide.

He told me he once worked at the Hamburg harbour, and would fight with other stevedores with big hooks, like Marlon Brando in On the Waterfront. I have no idea if that’s true. Wippermann came from a long line of German liberals, but he wouldn’t be the only child of privilege after 1968 to get a proletarian job before embarking on a more illustrious career. In any case, seeing how much he loved to attack opponents during panel discussions, it was easy to picture him swinging a giant hook.

Wippermann’s specialty was to sit in front of a large audience of educated, middle-class Germans, line up all the sacred cows of their historical convictions, then go at them with a rhetorical cattle prod. This meant attacking the myths that Germany’s army and its big corporations had stayed at arm’s length from the Nazis’ worst crimes. The central concept of bourgeois ideology in Germany today is “extremism theory” or “totalitarianism theory”: the claim that fascism and Stalinism are basically the same, and that the Third Reich and the German Democratic Republic are therefore the “two German dictatorships.” Wippermann, while no fan of the GDR, spoke out against the well-funded and unscientific “demonisation” of the East.

My first encounter with Wippermann was in 2007, when the Free University dedicated a bronze statue to 10 FU students who were arrested and executed by the Soviet authorities in the 1950s. The university presented them as freedom fighters, like the Scholl siblings — Wippermann pointed out that these were Nazis and agents of a CIA-run terrorist group. At a sparsely attended panel discussion, Wippermann was sitting next to a number of critical students. And he soon got into a shouting match with an anticommunist in the audience — the young people seemed so well-behaved by comparison. Wippermann seemed to miss the passionate atmosphere of decades past at the university — decades of neoliberal reforms had taken their toll.

So when he saw me handing out flyers for a Marxist group in one of his seminars, he did his best to get the other students riled up: “Look! It’s a red! Doesn’t anyone want to fight with him?” No one took the bait.

Wippermann researched both how German fascism came to power, and how the workers’ movement struggled to understand and fight it. Rather absurdly, from my point of view, Wippermann refused to include Trotsky in his book on Faschismustheorien. Perry Anderson has written that “Trotsky’s writings on German Fascism constitute […] the first real Marxist analysis of a twentieth century capitalist state” and whose “quality as concrete studies of a political conjuncture is unmatched in the field of historical materialism.”

Wippermann, in contrast, shrugged his shoulders and said that Trotsky never dedicated a book to fascism. Which is true — but in that spirit one could claim that Marx never wrote about working-class revolution. Nonetheless, Wippermann was happy to join a panel of a small Trotskyist group to discuss the question Could the Nazis have been stopped? There is hardly another professor anywhere in Germany that would sit down with “left-wing extremists” like that.

I will try to avoid a postmodern polemic. Even though, if there is anything like an afterlife, I’m sure Wippermann will spend his time there arguing with other historians.

I owe him a lot. He accepted two different theses from me, which most other professors would have rejected as thinly disguised communist propaganda. (Even Wippermann said I was pushing my luck.) He gave chances to a whole generation of anticapitalist historians in Germany who otherwise would have been excluded from academia.

Wippermann will be missed. He leaves behind a body of work that will help future generations challenge Germany’s shift to the right.