Colombia’s new president, Gustavo Petro, has woven together an alliance for a congressional majority. Along with his establishment-friendly cabinet picks, it shows his turn toward the country’s traditional parties and politicians. 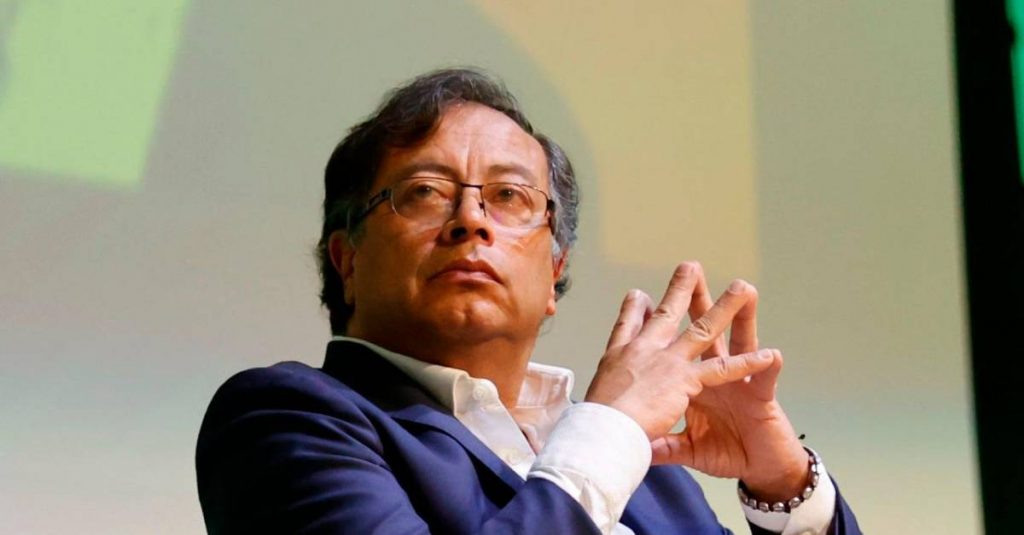 Colombia’s new president, Gustavo Petro, has woven together an alliance that will allow him to have a comfortable majority in both the Senate and the House of Representatives. Practically the only party left out of the alliance is Democratic Center, the conservative political party of former president Álvaro Uribe. But the other traditional parties have entered, such as the Conservative Party and the Liberal Party, among others. These parties have been part of the coalitions of previous Colombian governments, such as those of Uribe, Juan Manuel Santos, and Iván Duque.

Although Petro and his “Historic Pact” electoral coalition did not win legislative majorities at the polls in March, the alliances forged in the weeks following his election will allow him to count on having sufficient support in the Senate and the House of Representatives, at least in theory. In the new Congress, Petro will have the support of 78 of the 108 senators, and at least 136 of the 186 representatives in the House.

As we wrote at the time of Petro’s election, the Colombian politician was forced to create broad coalitions with more traditional sectors in both chambers of Congress to be able to govern. This is because despite winning more seats, his coalition was unable to secure a majority. However, these broader coalitions have gone far beyond what even their own voters expected: Petro’s government is incorporating parties that have been part of recent government coalitions. In other words, his new administration will incorporate a large part of the traditional political establishment.

In the March elections, the Historic Pact won 20 seats in the Senate and 28 in the House of Representatives, but Petro managed to broaden his support base thanks to alliances with the more traditional parties, in addition to the center, center-left, and leftist parties that made up his own coalition. He will now count on the support of politicians from the Conservative Party, the Liberal Party, the centrist Hope Center Party, and the Social Party of National Unity. Of the 16 additional House seats for constituents in territories affected by the decades-long Colombian conflict, nine have joined Petro’s alliance, and seven have not yet chosen a party or side. He can also count on the support of five members of the Commons, the political successor of the Revolutionary Armed Forces of Colombia (FARC) and two indigenous congressional seats.

This alliance reduces the parliamentary opposition to Uribe’s Democratic Center party, which has 13 senators and 15 representatives, as well as other small political organizations that have declared themselves independent.

Gustavo Petro will officially take office on August 7, carrying the weight of the hopes and expectations of wide sectors of the population. The whole electoral period took place under the specter of the uprisings of 2019 and 2021 that confronted the political regime and the government of Iván Duque. During these years, internal tensions reached a boiling point due to deteriorating living conditions, austerity measures, and repression by the government. This resulted in the eruption of a mass movement that shook all of Colombia.

Fearing that an abrupt fall of the Duque government would open an unprecedented crisis and embolden the mass movement to keep fighting, the regime sought to channel the social unrest to the ballot box. Since then, the political and electoral climates have taken a sharp turn. Petro was best positioned to capitalize on the unrest, which was demonstrated in his victory at the polls. The incoming education minister, Alejandro Gaviria, put this plainly: “There is a lot of unrest. It might be better to have a controlled explosion with Petro than to leave the volcano bottled up. The country is begging for change.” However, in order to make himself more palatable, Petro has been establishing political alliances with traditional sectors, and has shifted towards the political center.

Petro enters office conditioned not only by all the alliances he has built, but also by his political determination to establish a particular type of government, one that conforms to the interests of the economy’s largest sectors. His picks for key cabinet positions confirms this. Petro has picked Columbia University professor José Antonio Ocampo as finance minister. A former co-director of the country’s central bank and finance minister during the 1990s, Ocampo’s appointment was widely praised by the Colombian establishment and eased investors’ fears.

Álvaro Leyva, a native of the Conservative Party, has been tapped as foreign minister. Leyva was Colombia’s Minister of Mines and Energy between 1984 and 1985 during the government of Belisario Betancourt, and worked on the FARC negotiating team under President Juan Manuel Santos. Incoming education minister Gaviria served as health minister under President Santos, and agriculture minister Cecilia López, a member of the Liberal Party and former senator, has served in multiple cabinet positions since the 1980s.

Petro’s choice for ambassador to the United States, Luis Gilberto Murillo, is also telling. Murillo was a minister under the Santos administration, and a former governor of the department of Chocó. He was also an external advisor to the United States Agency for International Development (USAID), an agency that receives strategic guidelines from the State Department and is in charge of distributing non-military foreign aid. He is also a member of the Inter-American Development Bank, the largest source of developmental financing for Latin American and Caribbean countries, and has worked for other international development agencies, including the World Bank.

Even though Petro’s election cuts a whole stage in a country where the traditional right had never lost the political reins, historically maintaining its alignment with the United States and constituting one of its main bastions in the region, with the arc of alliances and coalitions established with a good part of the traditional parties, it is only a new frustration for the mass movement that has sown its expectations in a path that will not differ much from the one already traveled by Gabriel Boric in Chile.

Originally published in Spanish on July 22 in La Izquierda Diario.

Translated and adapted by Otto Fors