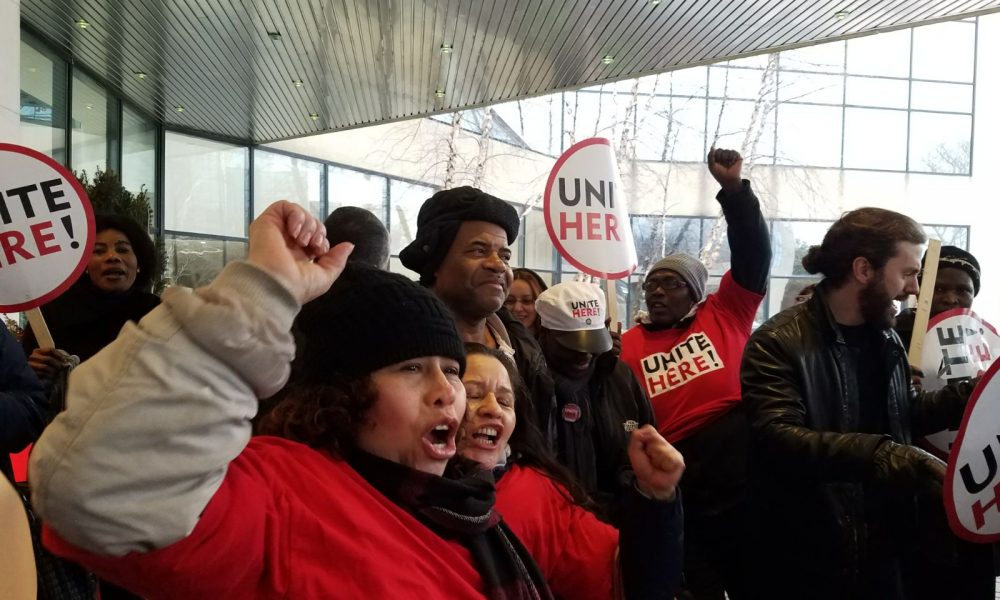 They were joined by a solidarity delegation from International Women’s Strike Connecticut, members of the community, and fellow workers from other unionized workplaces in the city. 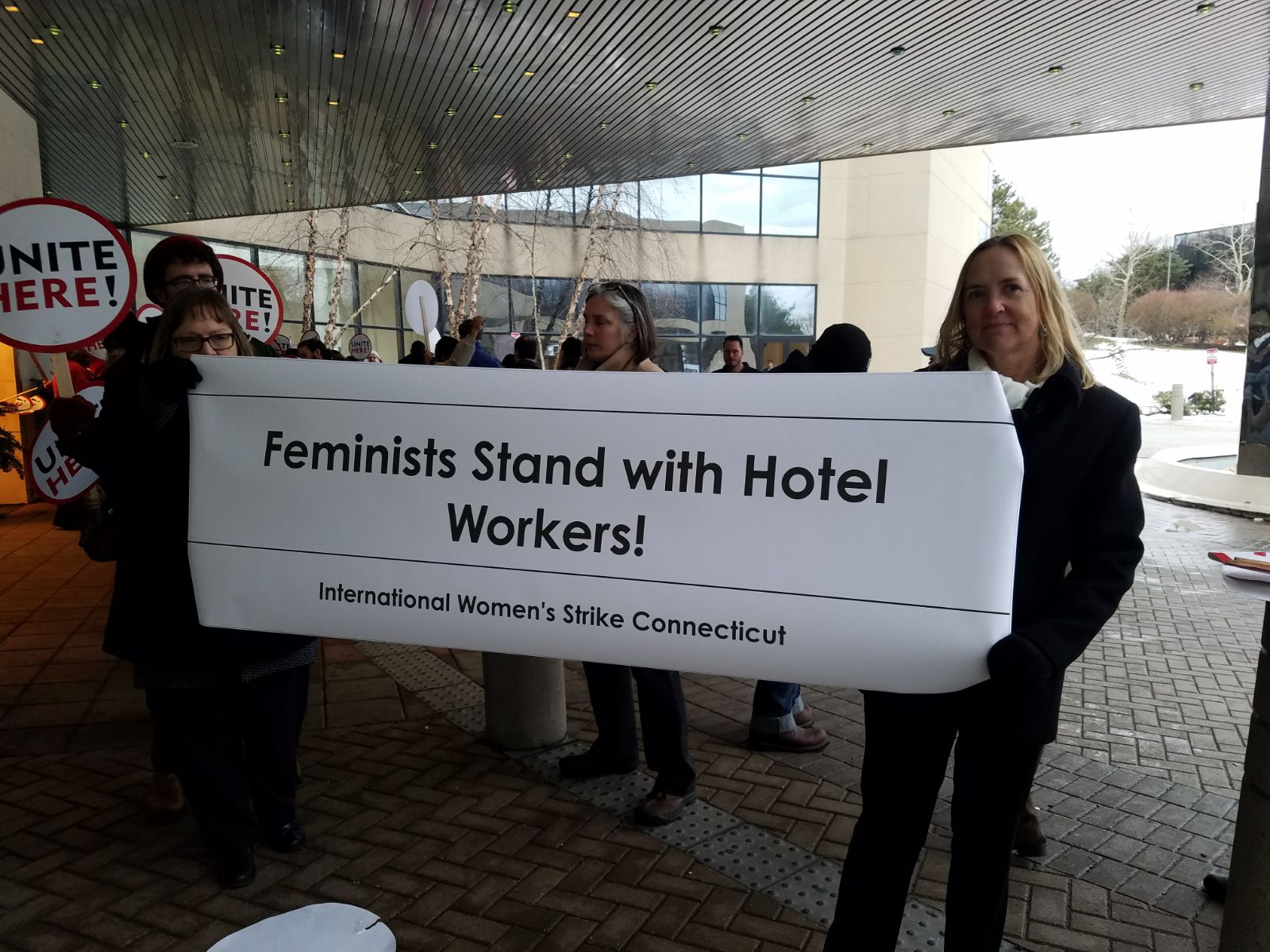 The dozens of workers, both women and men and of all races, picketed under the banner of Equality. They demanded equality for immigrants, equality for women, and equality for black workers, and they chanted for hours in Spanish, Creole, and English. The fight for women’s liberation is a fight for equality, it is also a workers’ fight. 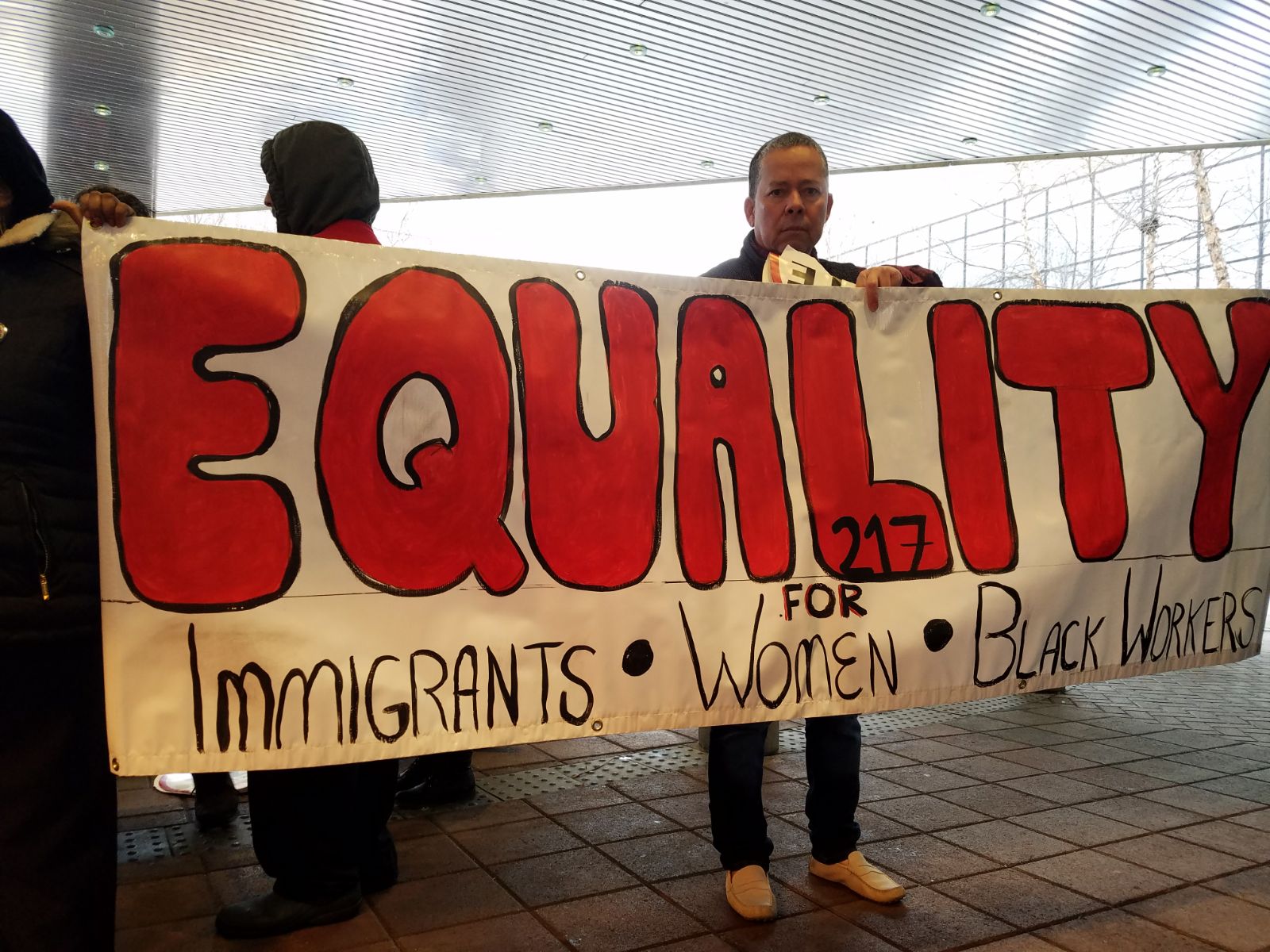 This was a mobilization of the working class fighting for a contract but knowing that the struggle for women’s rights is intimately bound up in the fight against capitalist exploitation. 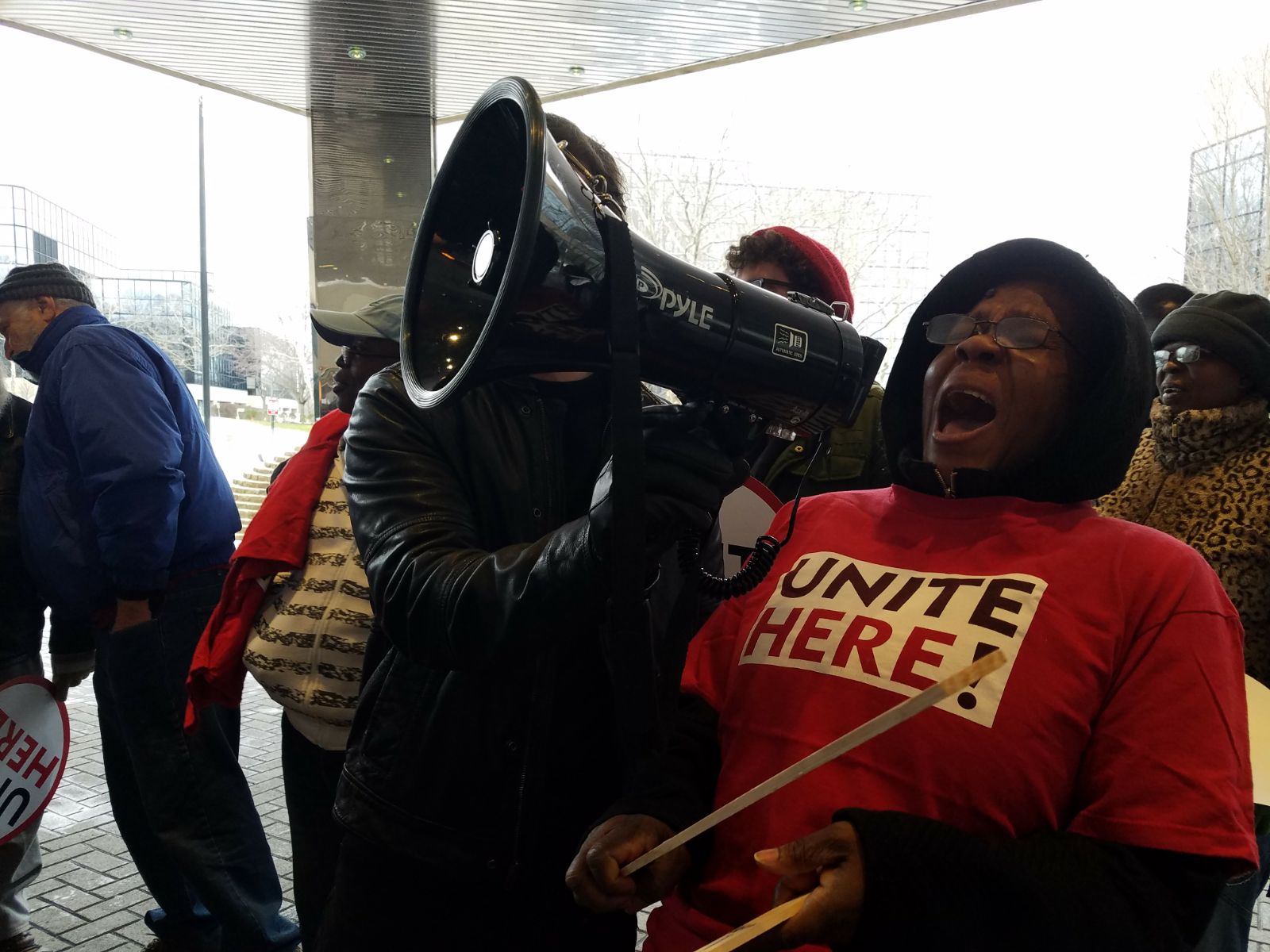 Throughout the world workers are in motion, in the Spanish State, in Argentina, in Uruguay, workers are striking and marching, and they’re marching in Stamford too. 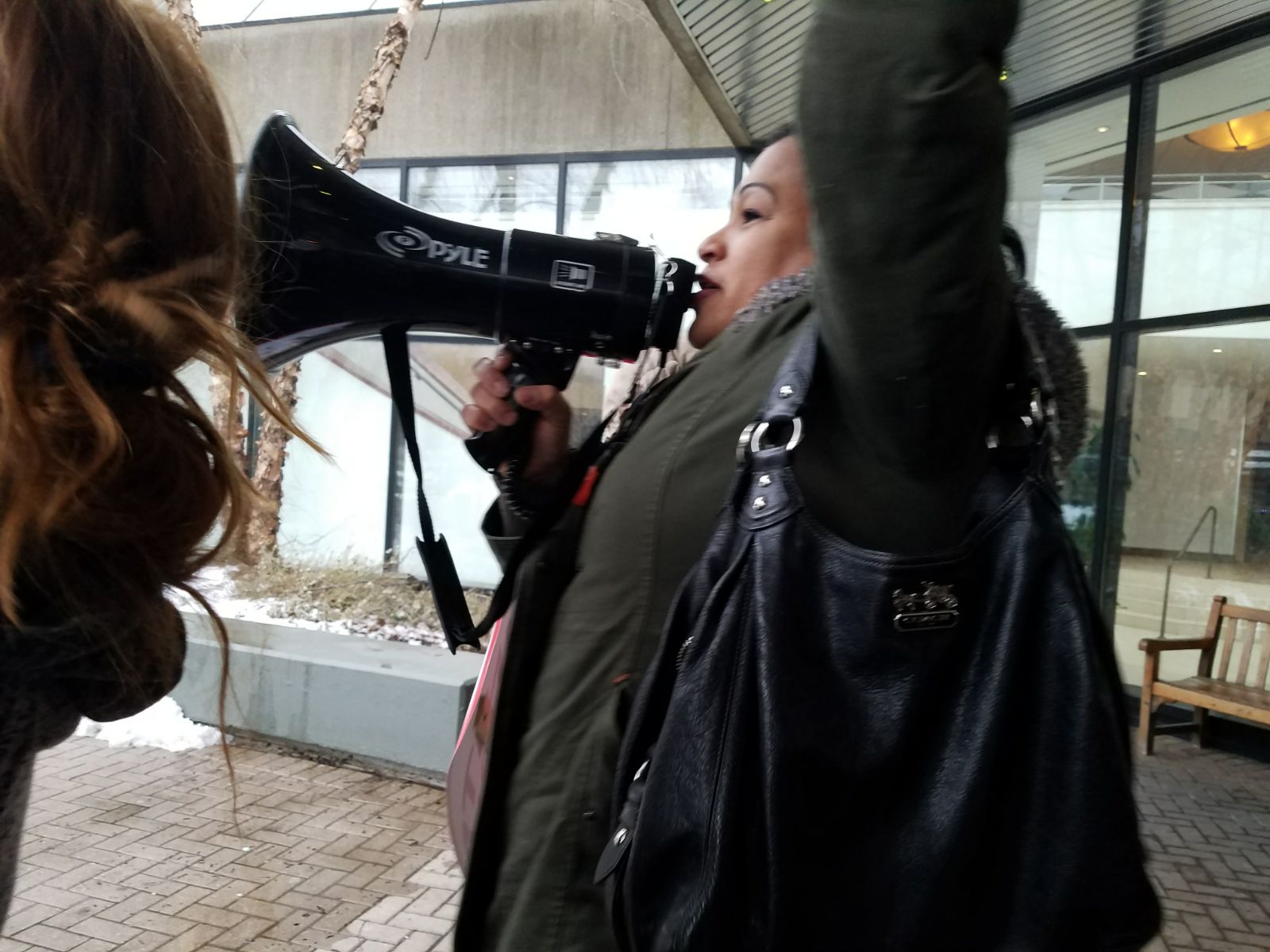 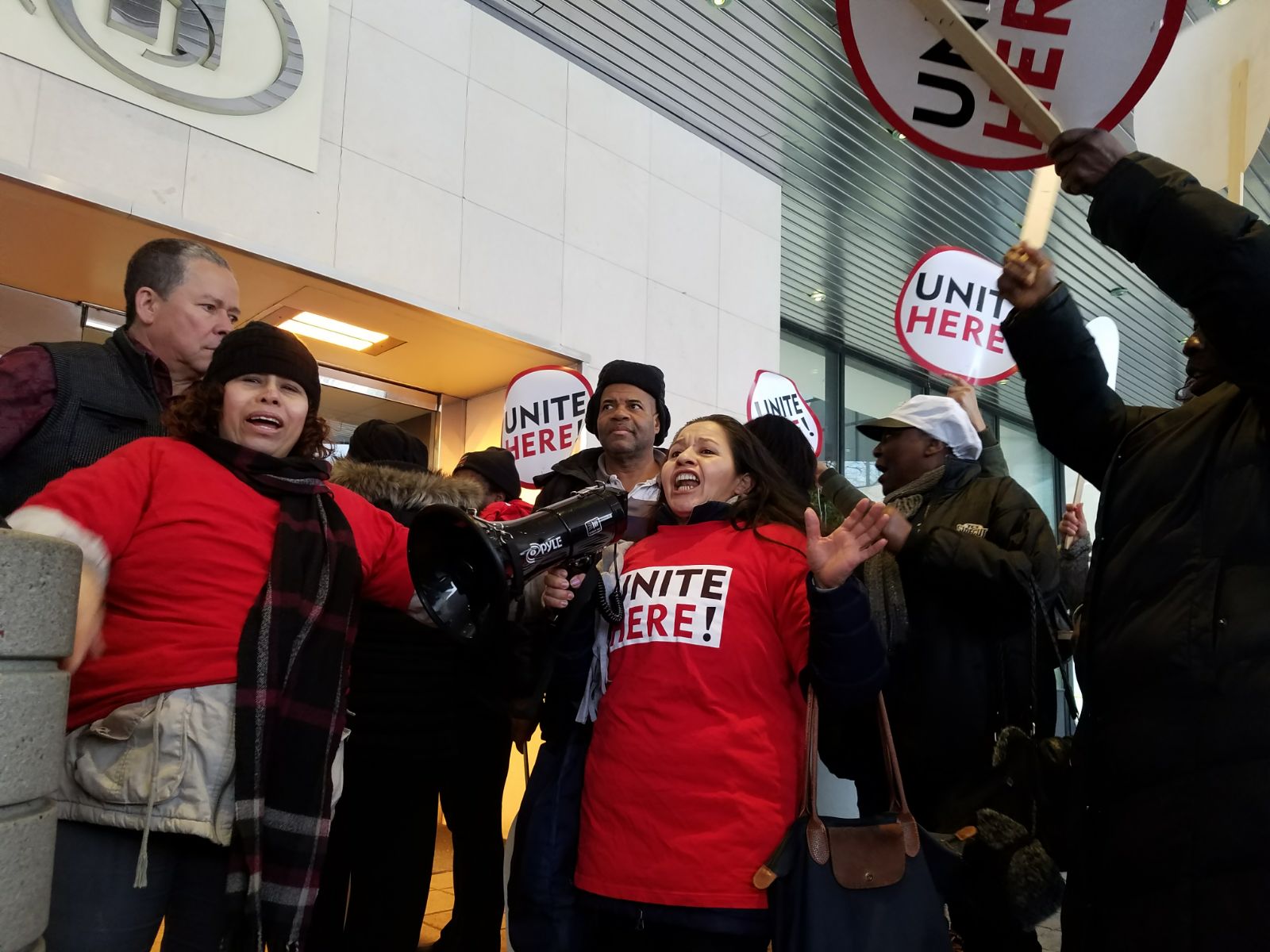