An urgent action has been called by Section 22 of the Coordinadora Nacional de Trabajadores de la Educación (CNTE) to organize relief brigades for the regions devastated by last night’s earthquake. 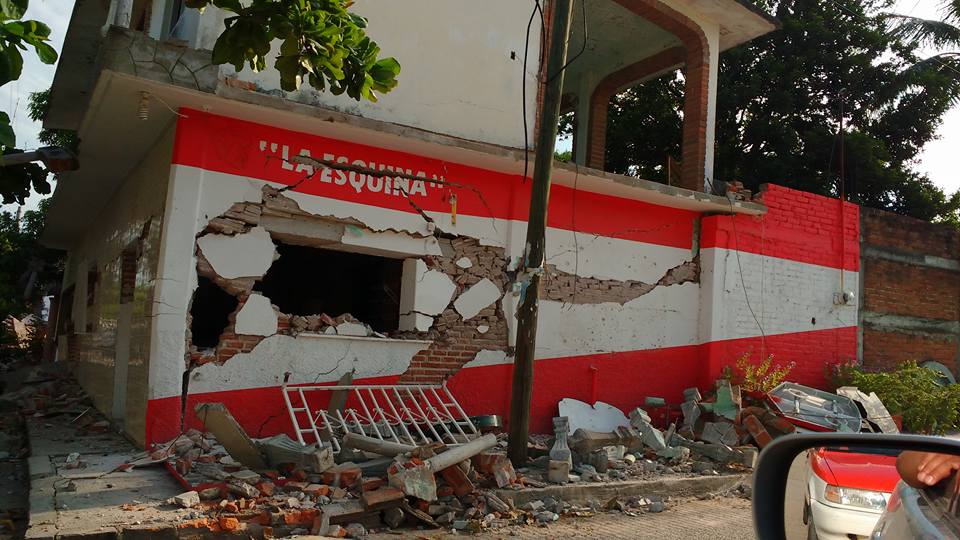 In their statement, the teacher’s union called on its 83,000 members to “answer the call to work with municipal authorities and the community toward rescuing survivors, popular aid, the transport of wounded, and the removal of debris.” Claudio Escobar, 20-year-old student at the Instituto Politécnico Nacional in Mexico City said, “Those of us who have family there or know people there are seeking ways to aid them.” 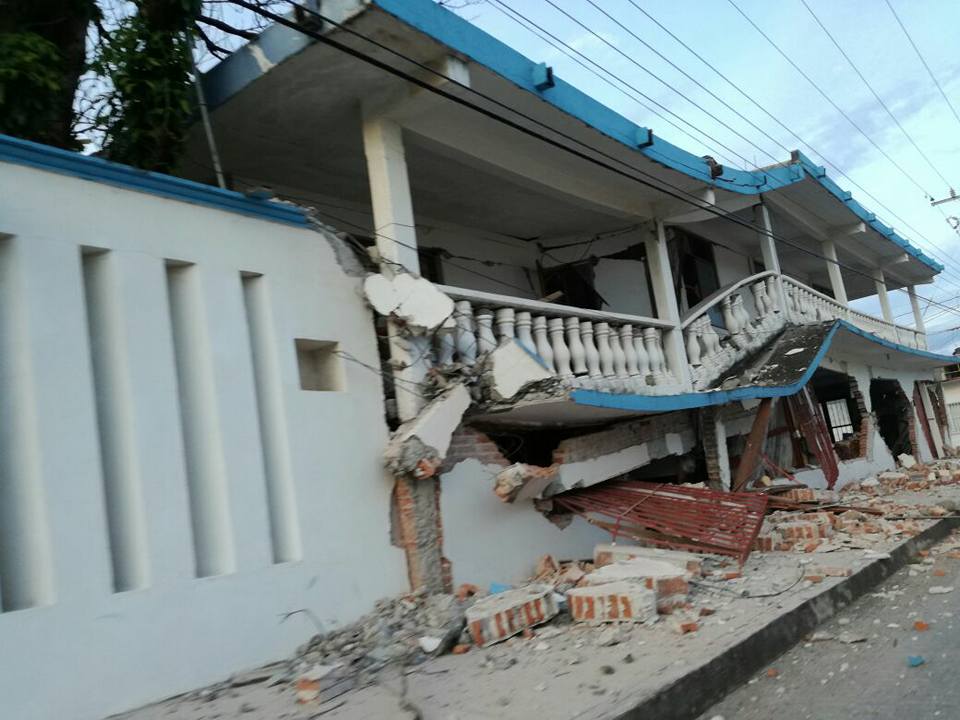 At about 11:55 pm on Thursday, an 8.1-magnitude earthquake shook Mexico and extended to parts of Central America. The southern states of Chiapas and Oaxaca–second and third poorest in the country–were hardest hit, where thousands are missing and dozens have been killed. So far, 25 of the over 34 reported dead were from Oaxaca, with at least 17 in the city of Juchitan. The people have braced themselves against the aftershocks–266 and counting– that have followed.

“This situation is clearly not a question of where the earthquake originated, but rather the clearcut conditions of class. Those with the least are most affected by this ‘natural’ phenomenon,” said Sergio Moissen, Oaxaca-born teacher and member of the Movimiento de Trabajadores Socialistas. 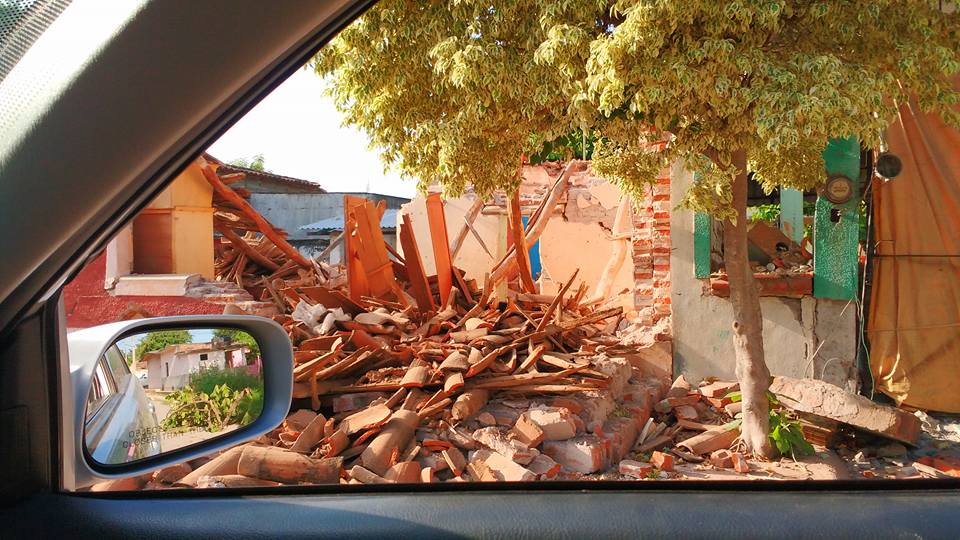 “In Mexico City we felt a strong shake, which we realized only later was an earthquake. A group of us took cover in the center of the neighborhood. In the midst of the tremors, the elders gathered among us said they felt a return of the spectre of ‘85, the year of the great earthquake that plunged Mexico City into chaos and destroyed hundreds of homes.” 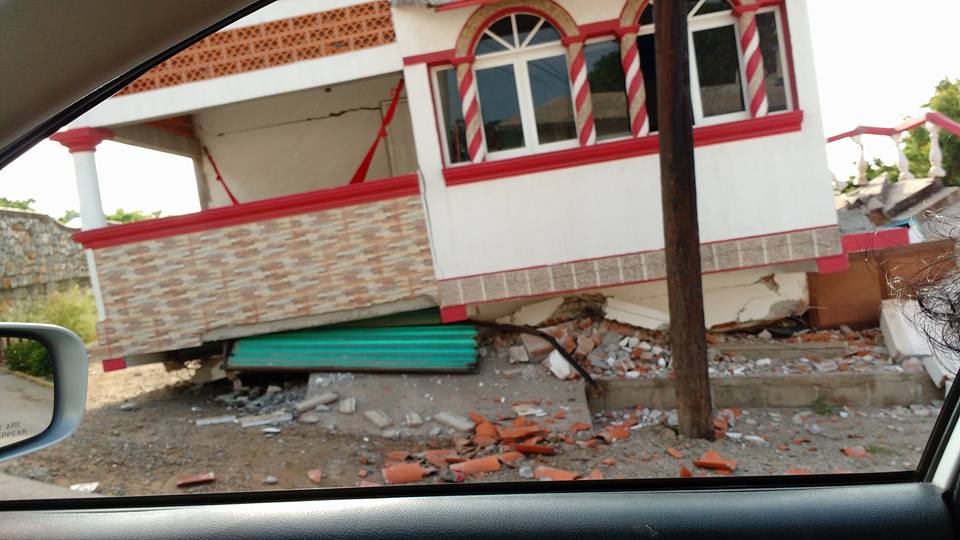 In the city of Juchitan, Oaxaca, antique buildings were reduced to rubble. According to the New York Times, “The regional hospital, a church dedicated to the city’s patron saint, San Vicente Ferrer, and half of the city’s nineteenth-century city hall collapsed…Hospital staff managed to evacuate the patients in time and treated them by the light of their cellphones through the night in an empty lot.”

The immediate response by the federal government was to minimize the damage in Chiapas and Oaxaca, with declarations by Interior Secretary Miguel Ángel Osorio Chong falsely reassuring the public. These nonchalant statements come in direct contradiction with acute damage and devastation for vulnerable communities on the ground. “Wood-frame homes made of adoquín and metal roofs were most affected–that is, the homes of those with the least. These are areas with higher concentrations of people who are dedicated to the production and sale of agricultural products, older generations–people who are 70, 80 years old whose only means are what they make of their parcels and what they can sell,” said Moissen.

Chiapas, Oaxaca and Guerrero have the largest populations of indigenous people and are the poorest states in the country. There, the governments of the PRi, PAN and PRD have been protagonists of a history of coercion and olvido (forgetting), overseeing the persisting conditions suffered by millions: no right to education, lacking healthcare, and scarcity of decent work. While the government is continuously updating the world on the rising death count, government aid has yet to reach these parts. 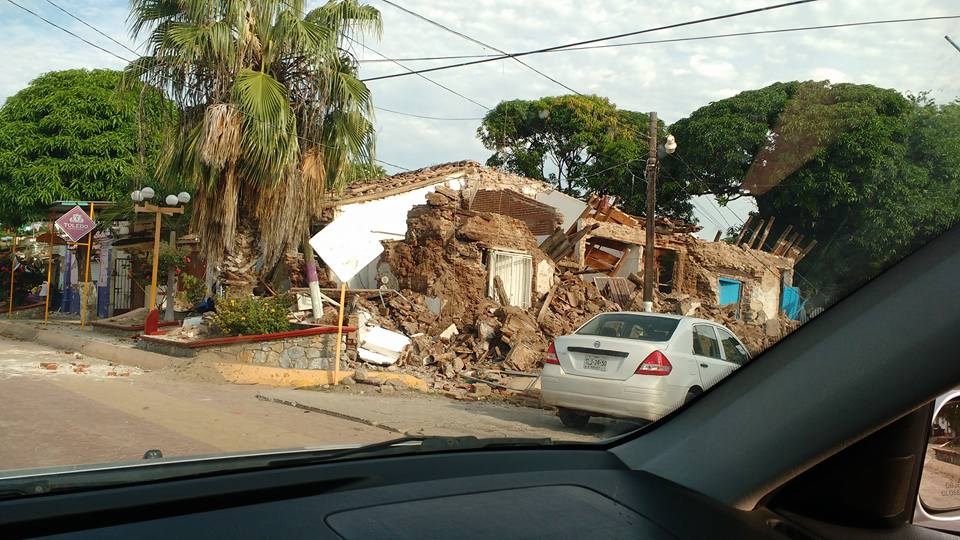 “While this is reminiscent of the earthquake of 1985, today we are seeing a peculiarity: through official lines, CNTE Section 22 has called for civic brigades to rescue, send aid, and create supply centers for medical equipment, gauze, and antibiotics. This demonstrates that, while the government has sold off our natural resources, cheapened our labor, and is eliminating our public health and education, the workers and poor must take charge and respond to these natural disasters.”