How Police Shot Their Own “Anti-Bias Trainer”

Derrick Sanderlin is a Black man who has led “anti-bias training” for police in San Jose for the last three years. These same police shot him with a rubber bullet while he defended peaceful protesters. For a whole week, the city government was silent about this blatant act of racist violence — until it was publicized by a local TV station. 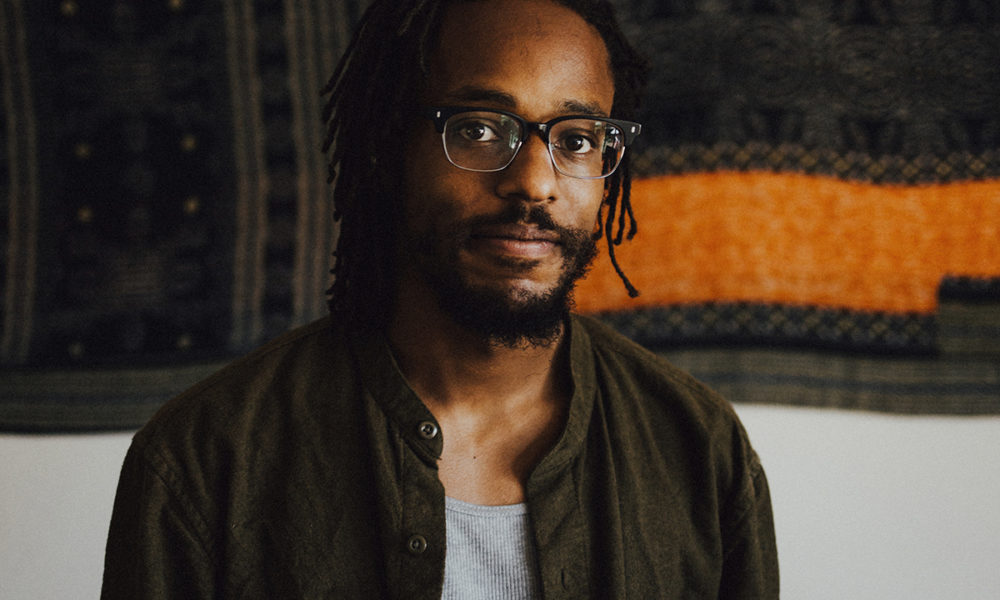 On May 29, people flooded streets in San Jose protesting the murder of George Floyd. Crowds blocked Highway 101 and shouted at the cops. They gathered with signs at intersections downtown and spoke out. Police came to control the demonstrators with tear gas, rubber bullets, and three-foot clubs. They formed skirmish lines. They declared assemblies “unlawful.” Cops on megaphones warned protesters not to dare put their hands on police, even as they pushed demonstrators and used their clubs. The SJPD arrested 180 people. Chief Eddie García claimed that,

Officers endured an onslaught of violence directed at them, in an unprecedented attempt by some to destroy parts of this city. What started out Friday as peaceful, righteous demonstrations against injustice, saw an insurrection of pre-planned violence and complete determination to destroy property that inserted itself in the crowd of lawful demonstrators.

The SJPD highlighted video of a crowd striking and pelting a police car with objects. Cops purported they were in serious physical danger. The chief alleged drivers tried to run over cops. Captain Jason Dwyer who ordered the use of force claimed, “I stepped into a war zone.” But he admitted another motive. “If we pull back, we’re giving up downtown, we give them that space [but then] we cannot control what happens [there].”

Police often claim that they were attacked without providing evidence. But the chief insisted the SJPD’s violence was justified. “I’m not defending every single incident…But the impetus to use that force to begin with was because there must have been an act of violence against a police officer.”

Office Jason Yuen was recorded on a police line shouting, “Let’s get this motherfucker!” and “Shut up, bitch!” With no physical provocation, he then fired a rubber bullet into the crowd. Yuen was suspended, but Chief García initially said he was “a good kid and a good officer” who made an embarrassing mistake.

Derrick Sanderlin is a 27-year-old Black staffer from an interfaith NGO who has led the SJPD’s “anti-bias trainings” for new cops for the last three years. All new recruits cops met him, yet police deliberately shot him in the groin with a rubber bullet gun. Sanderlin’s shooting is also on video. He explained,

I saw a young girl get shot directly in the chest … I already watched old women being shot at close range with rubber bullets. I started walking sideways over to them with my hands up … I stepped into the line of fire, and a couple of cops said, “Move.” I said, with my hands up, “I can’t do that, please don’t do this.” Another cop came up behind them, pointed directly at me, and said, “Move.”I shook my head … He fired off a rubber bullet, and I realized he wasn’t aiming for my chest. I was hit directly in the groin.</blockquote>

Sanderlin was 10 to 15 feet from the cops in broad daylight in front of City Hall. One of several rubber bullets struck him and ruptured his testicle. Sanderlin had to have emergency surgery. Doctors warned him the injury might make him infertile. He said, “I was terrified out of my mind. [Recently] my partner and I were talking about how maybe in a year, we’ll have saved up enough to think about having kids.”

Police also shot Peter Allen, a city Planning Commissioner who went to a protest in a city park shortly before the SJPD ordered people to leave the area. While he was complying, a cop pushed him down with a club, and police shot him twice with rubber bullets. He posted,

If I sustained these injuries and I was just a bystander, I can’t imagine what happened to the nonviolent [protesters] who were confronting those police lines all day … I didn’t see any aggression toward the police aside from verbal.

The police maintained that they acted immaculately for a week. Six days after the violence, Chief García claimed at a press conference that the department used force only against force: “I invite every community member who thinks they have filmed officer misconduct to send us the entire video so that we can review everything.” Mayor Sam Liccardo stood by the police chief at that press conference. But the next day, he began to make gestures in line with public outrage while still avoiding the facts:

There have been a lot of concerns locally about when police have used tear gas [and] rubber bullets, whether or not there was an excessive use of force. What were the circumstances that the police felt justified their use of force…?

Licardo then made a proposal asking “for a report from [the SJPD] fully identifying what criteria was used to determine when to deploy ‘crowd control’ methods including [impact projectile weapons, tear gas], and other methods of force, as well as a recommendation from the department whether” rubber bullets should be banned. In other words he asked the police department to guide evaluation of its own violence.

Sanderlin’s shooting was publicly discussed only after local ABC7 TV exposed it on June 6. Neither the police chief nor the mayor said anything about police shooting Sanderlin for eight days. After ABC7 publicized the story, García rushed to say “Derrick has been a real leader in our communities’ efforts to reduce bias and discrimination through dialogue.” The head of the San Jose police “union” repulsively pretended, “We are profoundly sorry for what happened to Derrick Sanderlin.”

Liccardo Tweeted, “What happened to Derrick Sanderlin was wrong,” but did not comment on the fact that the SJPD had lied about this shooting. He took credit for “propos[ing] a ban on rubber bullets,” not mentioning that his proposal was for reports and recommendations from the SJPD.

García said, “I told [Derrick Sanderlin] we will be investigating this incident.” Investigating apparently means making misleading political statements while refusing to punish officers for known acts of racist violence. It speaks volumes that the city has not named the cop who shot Sanderlin. That alone proves their assurances are dishonest. No official has suggested that this cop should be jailed for aggravated assault.

On June 8, Mayor Liccardo made yet another press statement in which he emphatically opposed defunding the police. Liccardo spit in the face of the Black Lives Matter movement by saying, “Defunding police will hurt the very people who have suffered the most from systemic racism in this nation.” According to the Democratic mayor of San Jose, Black people really need the police. Days earlier, Capt. Dwyer, who had decided that the police force should fight protesters as if they were in “a war zone,” publicly “took a knee” in supposed solidarity.

These authorities are manufacturing their own special “truth” suited to their political needs. Such officials are not going to seriously reform the police. They have used lies about “violent agitators” to deny the mass character of opposition to the police. They use this as a bridge back to their favorite argument — pretending police racism is caused by a few “bad apples.” Liccardo’s press statement calls for “the firing of bad cops” to ensure “officer accountability.” It claims San Jose has already made substantial progress through racial data on arrests, “detect[ing] misconduct-prone officers,” psychological tests for recruits, hiring Black and Brown cops, and racial bias training.

This is a monument to compulsive dishonesty. It is believable only if we ignore all of the police repression on May 29, including the cops shooting their own “anti-bias” trainer.

This is all public relations to defuse the Black Lives Matter movement. San Jose shows that our adversaries use both rubber bullets and hypocritical press releases. Then they protect police chiefs, police officers, and the police budget, while declaring the police benefit Black people. After this outrageous response to police violence, Sam Liccardo must be forced to resign — just like Bill De Blasio in NYC, Eric Garcetti in Los Angeles, Jenny Durkan in Seattle, Keisha Lance Bottoms in Atlanta, and other U.S. mayors who have wallowed in support for the police.