Cinematographer Halyna Hutchins was shot yesterday by a prop gun fired by actor Alec Baldwin. Earlier that day, the film’s camera crew resigned over concerns about gun safety, among others. 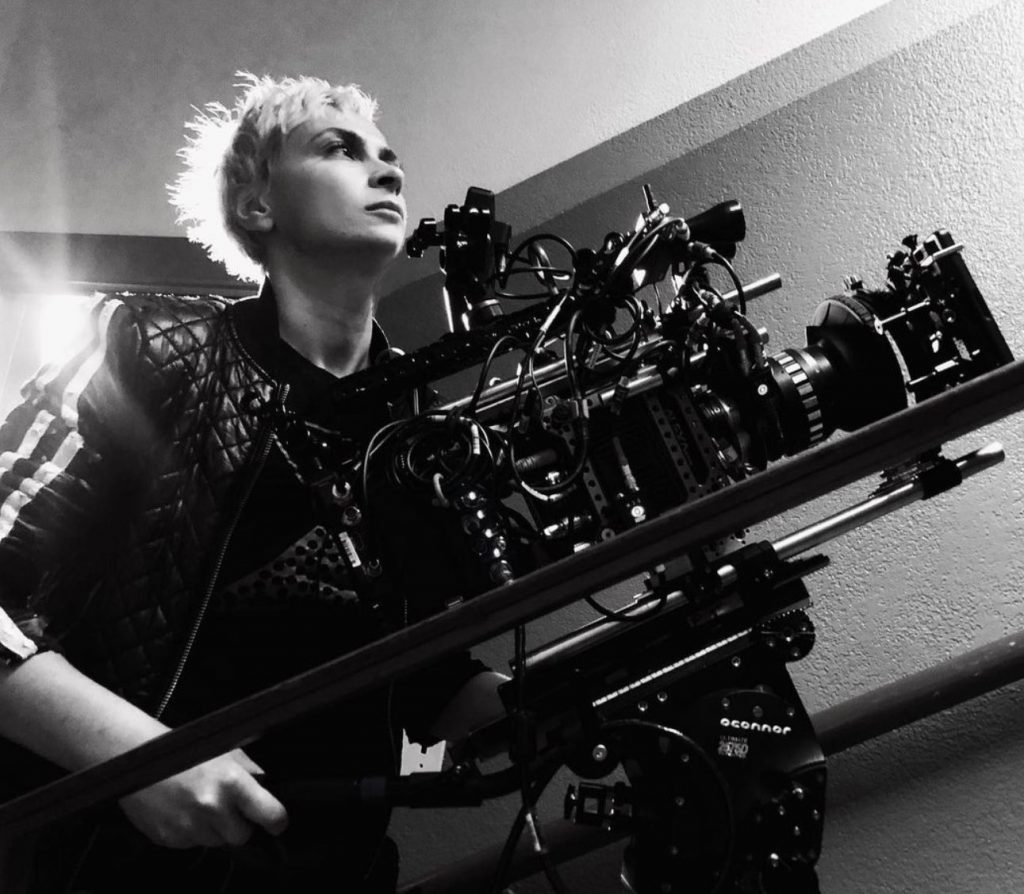 Halyna Hutchins was killed at her workplace yesterday. She was 42 years old and was shot to death on a film set after an actor fired what should have been a prop gun. Official reports state that the gun was supposed to be filled with blanks, but the circumstances surrounding Hutchins’s death and the injury of the film’s director, Joel Souza, are still hazy. What is clear, however, is that the crew of the film had voiced concerns over safety on set for weeks. The entire camera crew, except Hutchins and one other crew member, walked off the job the morning Hutchins was shot, resigning over lack of payment, inadequate Covid-19 protections, and poor gun safety.

Rather than hearing the workers’ demands, the producers instead hired non-union members to cut costs and keep to the production schedule. Since the news of Hutchins’s death broke yesterday, IATSE Local 44 reported that the prop master responsible for loading the gun was not part of the union.

This ridiculous violation of workplace safety is but the latest in a long history of Hollywood not taking safety seriously on sets. Indeed, as the current organizing around IATSE shows, long hours, poor safety procedures, and increasingly fast turnaround times are breeding grounds for accidents and tragedies.

One of the most well-known examples is the case of actor Brandon Lee, who was also killed by a gun that was supposed to be loaded with blanks, but this is just the tip of the iceberg. Just in the past ten years, numerous crew and stunt workers have been killed on movie sets — typically as a result of lax workplace safety precautions. An Associated Press article from 2016 found that between 1990 and 2016,  at least 43 people died on sets in the United States, and more than 150 were left with life-altering injuries.

Hutchins’s death is made more complicated by the fact that the person wielding the prop gun was Alec Baldwin, a millionaire actor and a producer of the film in question. The extent of Baldwin’s role in the accident has yet to be disclosed to the public, but as a producer of the film, he must be held fully accountable for the set that he helped run and the procedures he was responsible for ensuring were followed. In addition, if it comes out that Baldwin behaved unsafely or irresponsibly, he must not be allowed to skate by without consequences.

Unfortunately, the vast majority of these workplace deaths in the film and TV industry go without justice or action. When there are investigations, the response is typically a minimal fine without meaningful changes to workplace safety policies or procedures. These major entertainment companies have made a cold calculation: their budgets are big enough to simply bear the fines for accidents rather than actually take steps to ensure a safe workplace. Getting content out quickly is more important than the safety of their workers.

As more and more films chase big stunt pieces, these deaths and injuries have only become more frequent. These are not just tragic or accidents or the result of individual error. The bosses of Hollywood have clearly shown, again and again, that they don’t care about their workers. This must be looked at for what it is: a labor issue.

Hutchins’s death comes in the midst of the IATSE contract negotiations with conversations about working conditions in film and TV are being openly discussed in broad sectors. The terrible and hyper-exploitative conditions for most entertainment workers aren’t just grueling, they are unsafe, as Hutchins’ tragic death shows. Entertainment workers must organize and demand that their unions refuse to work until proper protections are in place.

IATSE must demand a full and independent investigation into the death of Hutchins, who was a member of the International Cinematographers Guild, a branch of IATSE. In the midst of a fierce battle over working conditions, an IATSE member was killed in a workplace accident. This should enrage every IATSE member and everyone who believes that workers have a right to a safe workplace. It should serve as further fuel to fight until the end for the working conditions these workers demand, not the crumbs offered to them by the bosses.

Justice for Halyna Hutchins and may she rest in power.