Only two months after committing war crimes, Israel can expect billions of dollars in military aid from Congress. The bill was passed with almost all of the Democrats in the House voting yes. 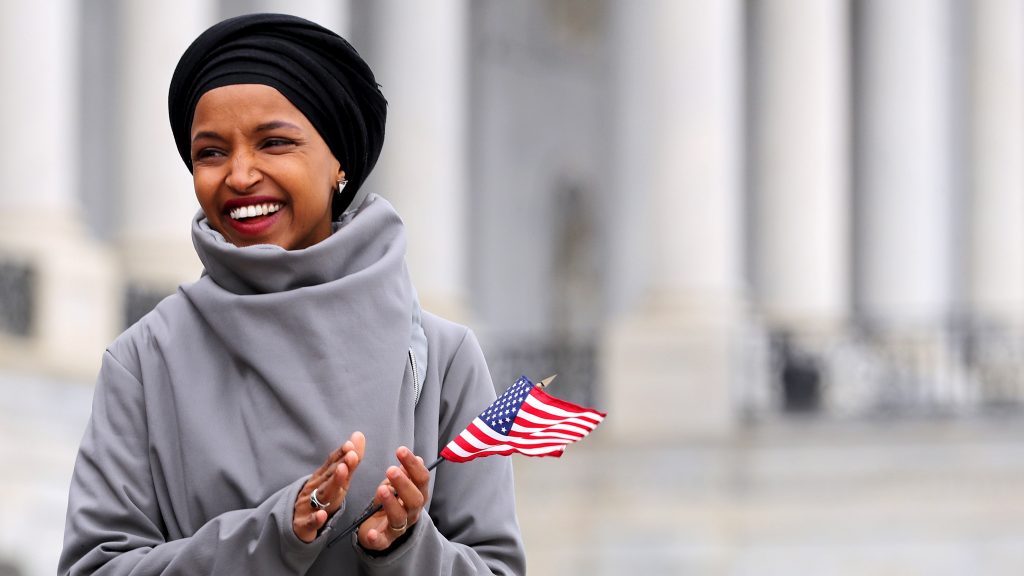 On July 28, the United States House of Representatives passed H.R. 4373, a foreign aid appropriations bill containing $3.3 billion in military aid to the Israeli government. The bill explicitly states that “not less than $785,300,000 [of that $3,300,000,000] shall be available for the procurement in Israel of defense articles and defense services, including research and development.” The bill contains other funds for Israel, including for educational programs, weapons leases, and refugee resettlement. It passed with only three “nay” votes out of the entire Democratic Party caucus: Reps. Rashida Tlaib (Dem.–Mich.), Cori Bush (Dem.–Miss.), and Alexandria Ocasio-Cortez (Dem.–NY). Reps. Ilhan Omar (Dem.–Minn.) and Jamaal Bowman (Dem.–NY) voted in favor. Support for apartheid Israel is truly bipartisan.

This bill is the latest in a long string of bills stemming from a 1999 agreement between the United States and Israel to sign 10-year “memorandums of understanding” (MOUs) — which are neither laws nor Executive Actions. The most recent MOU, signed in 2016, stipulated that the U.S. president would ask Congress for $33 billion for foreign military financing and $5 billion for missile defense aid to Israel over the following ten years. Congress must still pass appropriations bills each year approving the money, but usually does so with no changes to what the President requests. The United States supports the right-wing Israeli government in order to maintain U.S. interests and hegemony in the region, and it has done so since the Cold War, when Israel was a keystone in the United States’ anti-Soviet strategy. The United States’ continued imperialist interest in the country is based on the United States’ interest in maintaining political stability in the region in order to maintain the U.S.’s access to global oil markets.

We know what Israel does with this money — the Israeli military spends it on combat aircraft used to bomb Gaza and kill civilians, on military police that use excessive force against Palestinians at checkpoints and during raids, imprison thousands of Palestinians each year, and evict them from their homes in the “official” occupied territories to make way for illegal settlements. Israel also spends the money on military technology like the Iron Dome missile defense system and the cross-border tunnel-detection tools and anti-drone systems that Israel is developing in collaboration with the United States, to be used on each country’s borders.

Not only does Israel use this money to purchase weapons to shore up its own military, but the MOUs between Israel and the United States will, until 2028, allow Israel to spend a portion of that military aid money on its own domestic defense industry (which no other countries receiving foreign military aid from the United States are allowed to do). This practice created the Israeli weapons industry and turned Israel into one of the world’s largest arms exporters. Israel has sold arms to military juntas in Myanmar and Argentina, the Bosnian army during the Serbian genocide, South Sudan, and apartheid South Africa. It trains U.S. police forces. Israel also develops and then exports cyber weapons and surveillance tools, like Israeli company AnyVision’s facial recognition software, which was tested first on Palestinians at checkpoints and then exported to be used in schools, malls, hospitals, banks, and casinos, including some within the United States. Notably, the Israeli spyware company NSO Group, founded by alumni of the Israeli military’s signal intelligence group, exported smartphone spyware called Pegasus that was recently discovered to have been used to surveil and geolocate in real-time dozens of activists and journalists around the world, including international investigators sent to Mexico to investigate the 2014 disappearance of dozens of students from Ayotzinapa and close relatives of Mexican government officials fighting governmental corruption. No military equipment, including software, can be sold to foreign governments without a license approved by the Israeli Defense Ministry. In 2019 alone, $815 million of American aid money was spent directly on Israeli weapons manufacturing.

The United States’ imperialist interest in the continuation of right-wing Israeli governance represents a stark example that foreign policy and domestic policy cannot be cleaved apart, but are co-sanguineous. The blood vessels of U.S. imperialism feed every corner of the globe, and its beating heart, the United States Congress, pumps money to state regimes that violently suppress working-class uprisings, surveil activists and journalists, and destabilize economies to make the world safe for American capital investment, greatly contributing to refugee crises and human rights violations. United States foreign policy and domestic police violence, surveillance, and immigration crises are intertwined and inseverable.

To support military aid to an apartheid state is to add legitimacy not only to that state’s atrocities, but also to U.S. imperialism writ large. Every vote of confidence in capitalist interests and U.S. imperialism strengthens capitalist hegemony by solidifying its apparent innate correctness in the minds of the people, and misses an opportunity to demonstrate how a different hegemony, a working class hegemony, could look. Every vote for bills like H.R. 4373 helps build the hegemonic idea that this is a normal action for left-leaning elected officials.

The longer U.S. imperialism rears its head, the more it appears to be a natural law of the universe. The longer the United States gets away with giving billions of dollars a year to oppressive state regimes, the more the existence of these states appears inborn and the deeper their roots grow. The modern state of Israel is less than 80 years old; its treatment of Palestinians is not an inherent law of the universe but an active choice, supported by the United States — a social relation that can remade into a democratic, secular Palestine that includes Jews and Palestinians both and provides for reparations after decades of Palestinian expulsions and human rights abuses.

The longer the apartheid regime exists, the longer the Palestinian people suffer, and the more ingrained their suffering becomes in the minds of people around the world. Palestine will be free, but today U.S. imperialism continues to provide material support to the apartheid state that oppresses them — with the overwhelming support of the Democratic Party.