In the Midst of a Pandemic, Some in the U.S. Can’t Even Wash Their Hands

While many cities have called for an end to water shut-offs and rapid reconnections, guidelines remain inconsistent, leading many across the U.S. to lack water access. 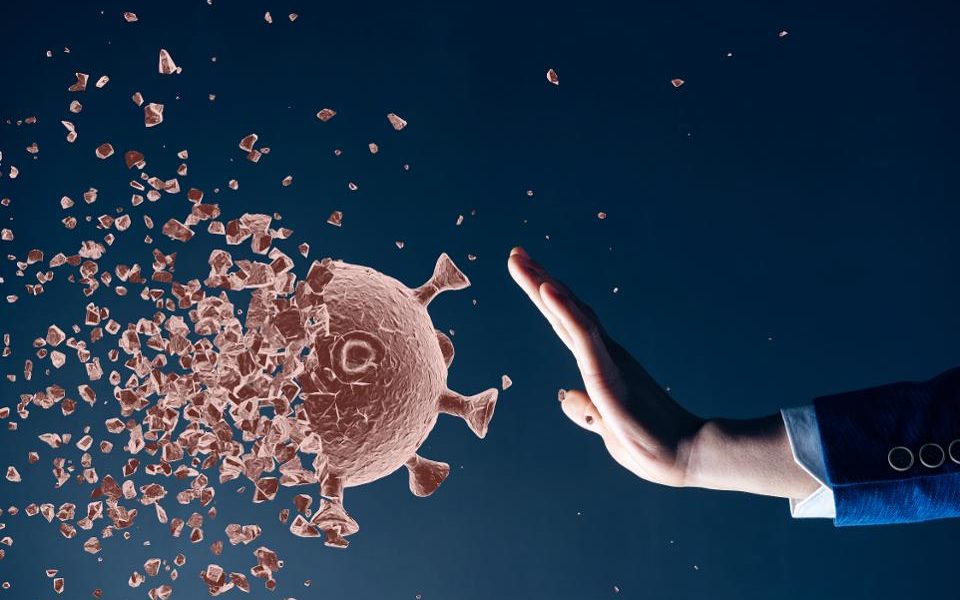 There is no cure or vaccine for the coronavirus currently sweeping the globe, but the World Health Organization has emphasized that, “[t]he provision of safe water, sanitation and hygienic conditions is essential to protecting human health.” Despite this clear directive, many across the U.S. lack access to water due to shut-offs caused by non-payment. Poor communities and communities of color are disproportionately affected.

While many cities and states have declared a moratorium on utility shut-offs, it has not been applied consistently, and neither the CDC nor federal government has issued guidance on doing so. In Washington state, cities such as Seattle have suspended water shut-offs, but other areas in the state have continued shutting off utilities. This week water access was cut at a mobile home park in Texas, despite a moratorium in Dallas and other cities. Governor Phil Murphy of New Jersey has merely requested that companies suspend shut-offs, leading shut-offs to continue in some parts of the state. Last week, dozens of residents in a city in Missouri experienced water shut-offs, and the mayor had no plans to re-evaluate the policy until April 6th when the U.S. will be even deeper into this pandemic.

Even in places where local authorities have recently permitted water and electricity to be reconnected, barriers remain. In Detroit, up to 10,000 households may have had their water shut off, a staggering number which impedes rapid restoration during this crisis. In Buffalo, New York, officials are placing the burden on residents to call to make an appointment to restore water, even though the city already knows where utilities were disconnected, and poorer residents lack computer and phone access.

Some worry that officials’ demands to restore water are too little, too late: in Michigan, directives were issued nearly three weeks after the first reported coronavirus case in the country. While the exact number of people without running water is unknown, in 2016 one in 20 households in the U.S. had their water disconnected, indicating that full and timely water restoration across the country is nearly impossible.

In some places, shut-offs have been prevented only because of actions by independent water utilities, rather than directives from local governments. Even in the cities and states where shut-offs have explicitly been suspended, only one in five water departments have agreed to reconnect water access, rendering these directives effectively meaningless. Many individuals are effectively at the mercy of private water and energy companies in an economic system which is happy to sacrifice lives for profit.

Shutting off basic utilities brings into sharp focus the cruelty of capitalism, where the poor are not even granted the dignity of access to running water. During a crisis like coronavirus, absurdity compounds this cruelty. As Karen Miller, executive director of the Texas Legal Services Center notes, “all of the advice tells us that the best prevention is basic handwashing, which you are not able to do without water, and everyone is being encouraged to stay home, which is hard without electricity.” Failing to provide individuals with basic necessities during a pandemic is dangerous and illogical. Those who do manage to keep the lights on and water running may not be able to obey recent shelter-in-place orders, as costs force them to continue to go to work, risking becoming infected and, in turn, infecting others. Capitalism puts us all at risk.

It is not enough to postpone shut-offs, or allow residents to temporarily gain access to essential utilities – the current crisis is unlikely to be resolved quickly, and will require prolonged social distancing and hygiene measures. Moreover, millions may face unemployment by the summer, which will only exacerbate their inability to pay. Water is a human right, and should not be a luxury provided for those with the means to pay for it. It must be nationalized and provided freely.

Capitalism has shown itself incapable of tackling this situation. It is not just an incubator for pandemics – it is an obstacle to overcoming them. A solution for the crisis of shut-offs can instead rest with the working class. Utility workers could show solidarity with poor communities and refuse to shut off water and electricity, while restoring service to those across the U.S. who have already been cut off. Worker actions in France in December and January provide a recent illustrative example. During historic protests and strikes in response to President Macron’s pension reforms, electrical workers restored power to poor households, while cutting the power of government buildings, businesses, and police stations. During the current public health crisis, these kinds of worker-led actions are critical. We must ensure that all individuals are protected – not just the wealthy – and that basic utilities are universally provided.