On Tuesday, Chile became the eighth Latin American country to legalize marriage equality. This historic victory was won in the streets. 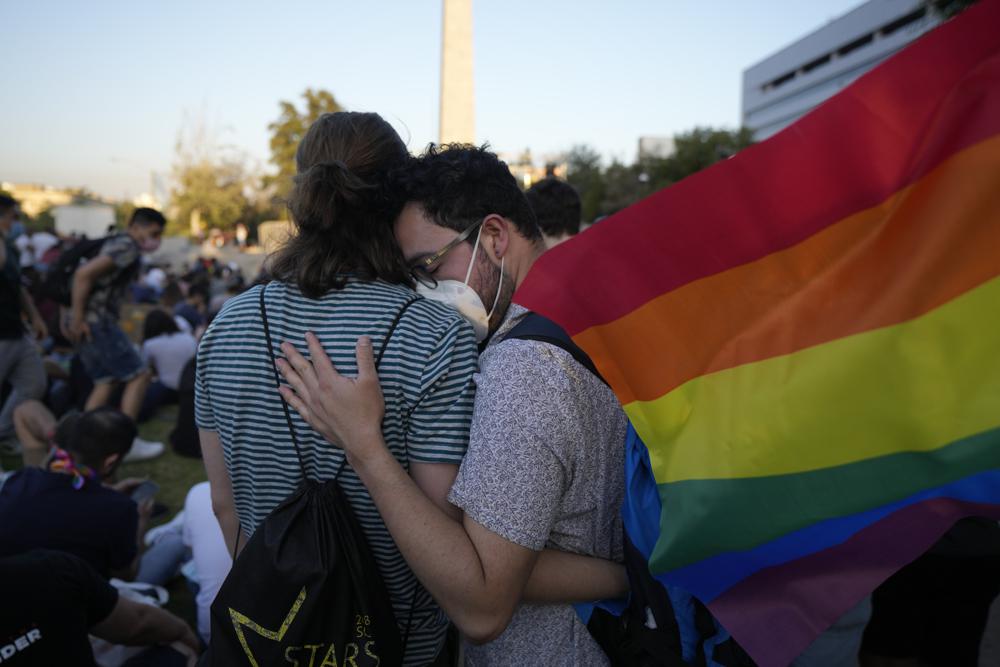 On Tuesday, after years of struggle in the streets, Chile became the eighth country in Latin America to legalize marriage equality. Lawmakers from both chambers overwhelmingly voted to approve the bill, which must now be signed into law by President Sebastián Piñera.

The legislation also grants parenting rights to same-sex couples, including adoption rights, custody, and recognition of parental ties, regardless of whether the couple is legally married. This means that trans women and trans men can be recognized on their children’s birth certificates. The order of children’s surnames will now also be decided by the parents.

The legislation also eliminates gender transition as an automatic cause for divorce. Under current laws, trans people who are married need to get a divorce before being allowed to change their name and legal gender marker.

Although the marriage equality initiative was presented in 2017 under the government of Michelle Bachelet, it was stalled for four years. The Chilean Right and center Right have always opposed it, and it was only this year that Piñera said that “the time has come to guarantee that freedom and that dignity to all people.” The vote came after months of stalling by his government and cabinet ministers.

The vote to legalize marriage equality is a huge triumph in one of the most conservative countries in the region. Divorce was only legalized in 2004, and since 2017, abortion is only allowed in cases of fetal non-viability, risk to the pregnant person’s life, or rape. Far-right politician José Antonio Kast, one of the presidential candidates who will face off against Gabriel Boric in the second round of the elections on December 19, opposes the legislation, and has called marriage equality “unnatural.”

The historic marriage equality vote was the product of years of struggle in the streets by the LGBTQ+ community in Chile. These struggles have also won marriage equality in other countries in Latin America, including Argentina, Brazil, Colombia, Uruguay, and several states in Mexico. The conclusion from these struggles and Tuesday’s vote is clear: the LGBTQ+ movement, along with other sectors of the working class and the oppressed, must organize and mobilize to continue to win these important victories.