A cop in Fort Wayne, Indiana confessed to choking his wife. He got no prison time. 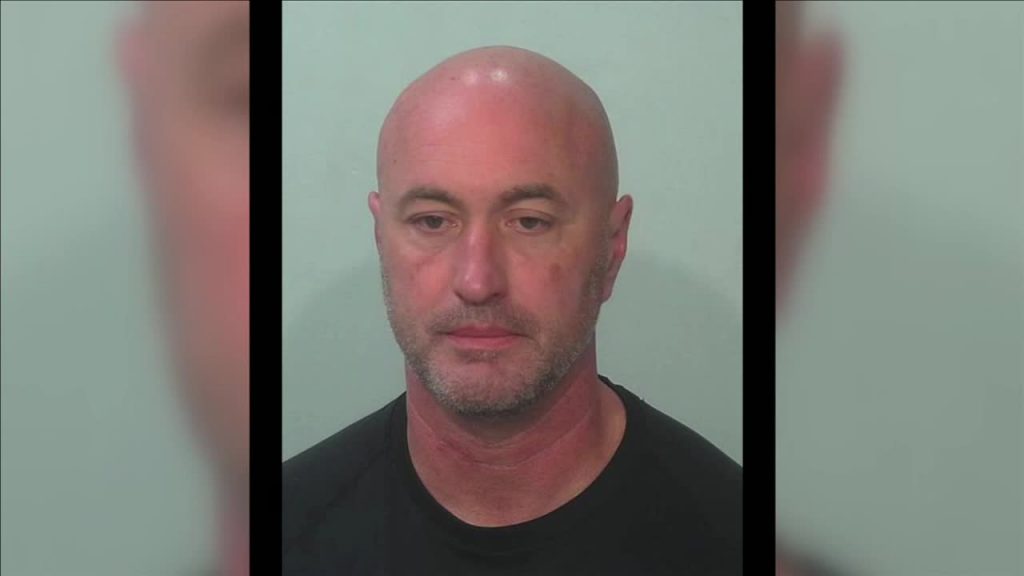 On February 25, Boyce Ballinger was sentenced to 18 months probation after pleading guilty to felony “strangulation” and misdemeanor “domestic battery.” The court even promised to allow him to expunge his criminal record if he complies with probation.

On October 17 of last year, Ballinger and his wife went to a neighbor’s party. Ballinger has been a Fort Wayne Police Department (FWPD) cop since 2003, rising to the rank of sergeant. When they came home, his wife asked him about his alcohol consumption. He responded by attacking her.

Ballinger’s wife testified that he choked her with both hands and pushed her into a wall. She ran to a bedroom. Ballinger followed and banged violently on the door. When other FWPD officers showed up, they arrested him.

Judge Steven Godfrey, however, immediately released him without bail. Thousands of usually Black and Brown people languish in jail before trial on major and minor charges.

Ballinger was ordered not to contact his wife, who filed for divorce shortly thereafter. He violated this order in December by stalking his ex-wife and pulling up next to her in a parking lot to harass her. She reported him, and he was sent to jail to await trial.

After all this, the prosecutor and judge offered Ballinger a plea bargain. Such deals are routinely used to pressure Black, Brown, and working-class defendants to plead guilty in order to avoid draconian prison terms. But plea bargains can be used to protect cops who commit violent crimes. For example, three prison guards who confessed to beating a prisoner in New York, breaking multiple bones, were given a plea deal with no jail in 2015.

Ballinger was given a “suspended sentence.” The judge said he would get only probation if he complied with court orders, namely not contacting his ex-wife, holding a job, avoiding alcohol and drugs, and accepting emotional counseling.

This sweetheart deal went through despite local media coverage of the case. There are hundreds of thousands of people who deserve leniency. This case demonstrates yet again that U.S. courts simply do not treat defendants equally.

Barack Obama recently urged Black Lives Matter activists to stop saying “Defund the police,” and instead say, “Let’s reform the police department so that everybody’s being treated fairly.” Authorities’ responses to police crimes shows the police cannot be reformed. The police need to be completely abolished, together with the courts and the prisons. And this can only be done with working-class methods — breaking from both capitalist parties who are responsible for the police actions. This is how “police accountability” is handled by judicial authorities in Fort Wayne even though this city has had a Democratic mayor for the past two decades.

The FWPD has waited until after Ballinger’s conviction to move toward firing him via the city policing board. It takes months to remove a cop for aggravated assault and oppressing women, but minutes for bosses to fire a low wage worker for being late to work or making a defiant comment.

If he is fired, Ballinger will lose a salary of at least $89,700. Cops are not part of the working class. We need to kick cops out of all unions as part of the fight for justice. The Fort Wayne case confirms what James Baldwin once wrote about racist police violence: “Arrogant autonomy … is guaranteed the police … by the most powerful forces in American life — otherwise they would not dare to claim it.”