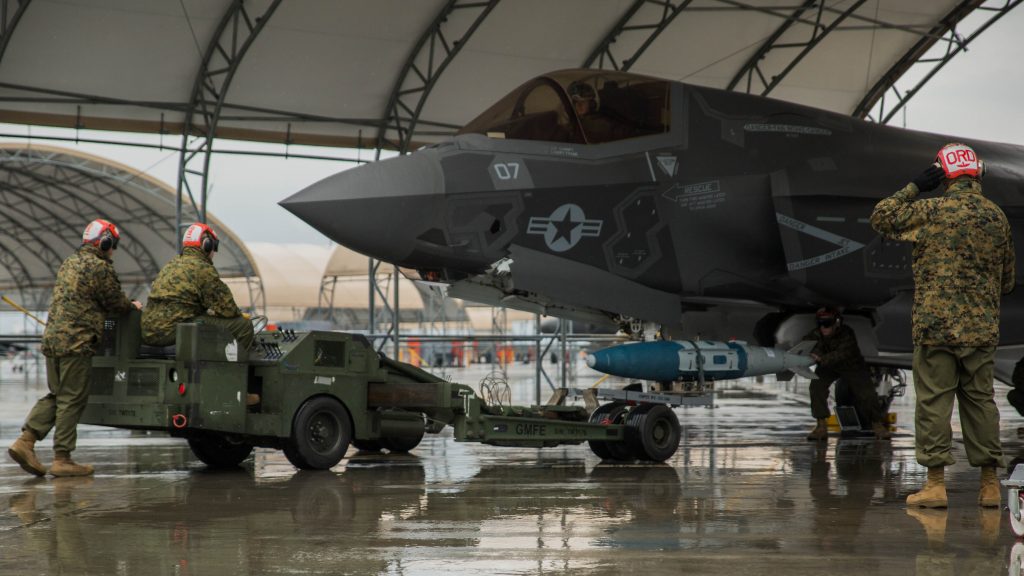 Some residents of Iwakuni, a city in Japan’s Yamaguchi Prefecture, are preparing to launch a lawsuit against the central government over noise pollution from a local U.S. military base. On May 2, a group of plaintiffs and supporters announced their intention to sue to demand a ban on U.S. military and Japan Self-Defense Force flights from the Marine Corps Air Station Iwakuni, as well as compensation for noise pollution.

The base was the subject of a previous lawsuit in 2009, which many of the current plaintiffs were also involved in. That lawsuit resulted in some financial compensation, but the demand to ban flights from the base was rejected.

While noise pollution may not sound as explicitly violent as the other cruelties the U.S. military subjects communities around the world to, it takes a real toll. Writing about the 2009 lawsuit, the progressive Japanese news outlet Japan Press Weekly explains, “sonic booms caused by late-night and early morning exercises disturb residents’ sleep, causing rapid increases in blood pressure, high heart rates, and irregular breathing rates.”

The plaintiffs are likely facing a tough legal battle. Japan’s government acts as a junior partner of U.S. imperialism, and has regularly sided with the U.S. military over Japanese and Okinawan struggles against U.S. bases. As both the governments of the United States and Japan work more closely on prioritizing military dominance over China in the Pacific, they are likely to suppress any Japanese movement against militarization or imperialism.