Joe Biden, Keep Ahmaud Arbery’s Name Out of Your Mouth!

Joe Biden called for justice for Ahmaud Arbery. But Joe Biden’s racist, imperialist political career has directly contributed to Arbery’s death. This blatant and disgusting display is nothing more than a cheap political tool. He doesn’t deserve to say Arbery’s name. 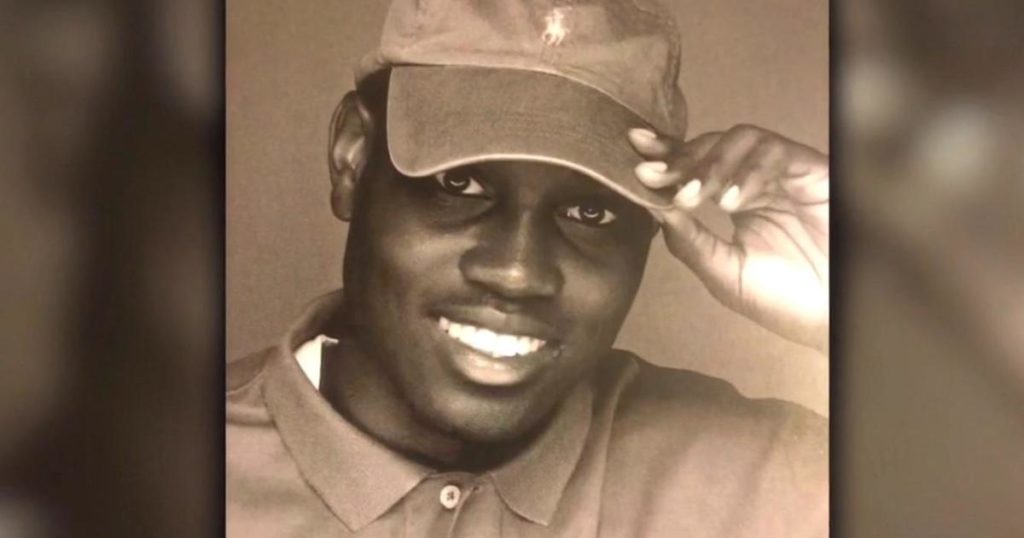 One of the architects of the infamous 1994 Crime Bill, and current presumptive Democratic nominee for the 2020 presidential election, Joe Biden, says he demands justice for the lynching of Ahmaud Arbery, who was recently gunned down while out jogging by two racist white men who have still yet to be charged with his murder. With all bluntness Joe, Black people don’t need your insulting political posturing and we especially don’t need your opportunist lies that attempt to co-op and kill our movements. What we need is the destruction of the state that you are a champion for, an end to the imperialism that you are a leader of, and the dissolving of domestic and international racism that you are a facilitator of.

Joe Biden’s feigned sympathy and anger towards the lynching of  25-year-old Black man, Ahmaud Arbery, in Georgia is a disrespectful jest to Ahmaud, his family and friends, and all of the victims of institutional racism who were killed or physically or psychologically maimed by it. In an election year, it is grotesquely obvious what Biden is doing. Biden is defaming Arbery’s name by using this denouncement as a cheap political posturing tool to gain Black votes. Joe Biden has always carried institutional and imperialist racism on his shoulders. He was an adamant anti-busing politician in Delaware, subsequently maintaining racist segregation in the late 70s. As a result, many black children in Delaware were forced to attend schools that were systematically deprived of resources.

In the 90s, Joe Biden developed and authored the 1994 Crime Bill, one of the most racist pieces of legislation passed by the federal government, which implemented harsher policing and the three strikes programs which, of course, disproportionately impacted working-class and poor black people. It exponentially expanded the unrivaled carceral state in the U.S. that is filled and is being continuously filled with black people. Biden’s allyship and sympathy were never present when our brothers and sisters were stuck in cycles of poverty and incarceration.

Biden was never an ally to Black people in the United States and marginalized groups around the world. He has always been an antagonist. He voted for the imperialist Iraq War that claimed the lives of around half a million Iraqi civilians. Under the Obama administration, he deported a record 3 million people out from the United States. And under the same administration, he dropped bombs on civilians and children in South Asia, the Middle East, and Africa.

Joe Biden has never shied away from racism throughout his entire political career. He has maintained a racist imperialist status quo. The entirety of his political career contributed to the death of Ahmaud Arbery. Biden’s posturing is not welcome and he shouldn’t be allowed to spit on the grave of another victim of a racist society he helped develop.

Biden, keep Ahmaud Arbery’s name out of your mouth. Never mention it again.