Victor Ricardo Mejía Martínez, a Honduran journalist, and member of the Refugee Caravan currently arriving at the US South border, was arbitrarily detained by the Tijuana police while he was recording the arrival of buses transporting members of the caravan. 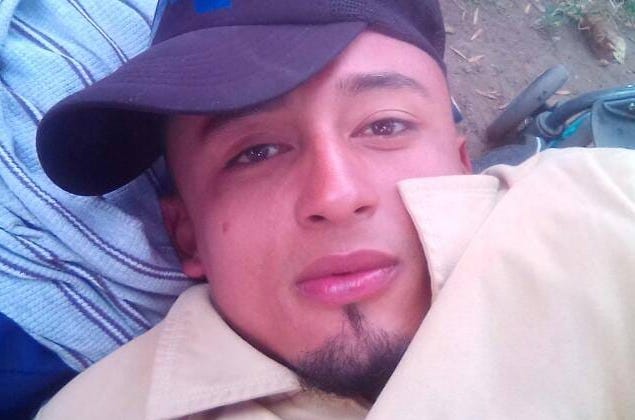 Victor Ricardo Mejía Martínez, a 26 year old Honduran migrant who was providing journalistic reports for La Izquierda Diario Mexico, was arrested by local police, around 2 AM, Wednesday, November 21st, while he was recording the arrival of migrants at a shelter in the city of Tijuana.

During the last two weeks, Victor along with other young migrants has been part of the journalist project La Izquierda Diario Migrante. The project aims to provide first-hand information about the Central American migrant exodus, currently crossing through Mexico, and the adverse conditions faced by the migrants along the way. Victor’s arrest is an atrocious infringement of his human rights and an attack on his journalistic work.

At the moment, the only thing that is known regarding his whereabouts is that he was transferred to facilities of the National Migration Institute. Prior to his detention by the authorities, he was beaten and harassed by the police. The police have blocked all means of communication with him, as well.

Left Voice and La Izquierda Diario Mexico demand the immediate release of Victor Ricardo Mejía Martínez, and that the attacks against the members of the migrant caravan cease.