The cops say Antonio Armstrong’s death was a suicide. Family and community members don’t believe it. 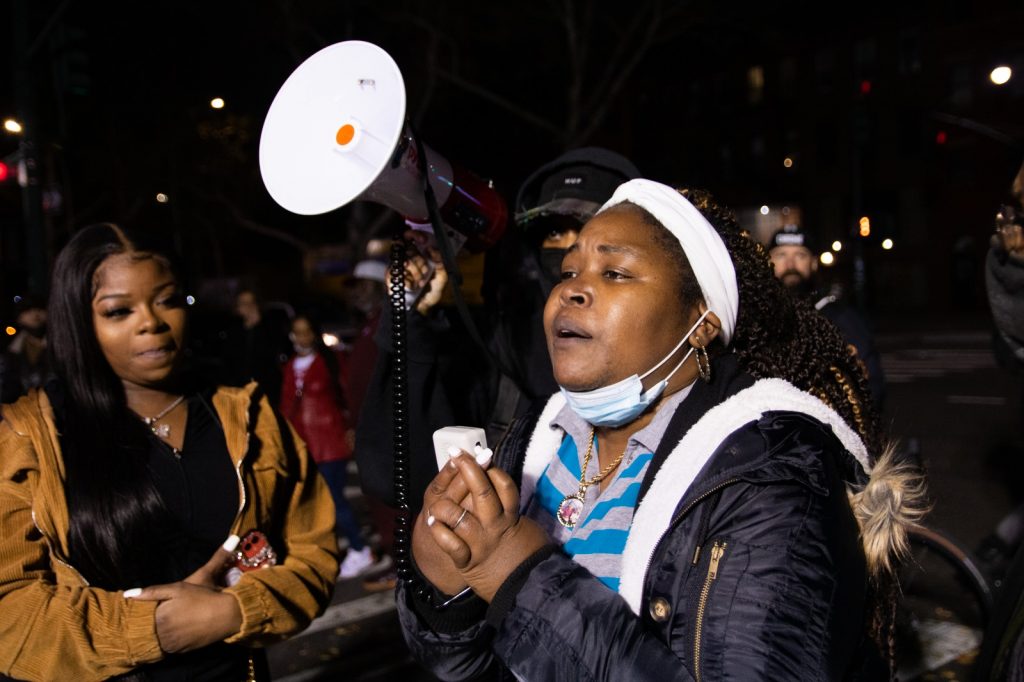 Antonio C. Armstrong was killed on October 6 in his apartment in Harlem, New York City at the age of 23. The police claim that Armstrong barricaded himself in his apartment after shooting at the cops and took his own life during the stand-off. The cops were quick to rule his death a suicide. It has been over a month since his death, and his family continues to be denied access to his phone, his body, and the warrant issued on the day of his death.

On Thursday, November 18, comrades gathered in support of Antonio’s family and his mother as she confronted police, seeking answers. “I didn’t get anything from day one but that you’re sorry, for killing my son,” his mother yelled through broken tears. In a separate interview she stated, “We are seeking justice, it was supposedly a potential suicide. The evidence shows otherwise, it shows police brutality, it shows that there was a lot of foul play in the incident. His boy was dragged from the bedroom to the living room where they say and claimed that he was found. Which the evidence shows otherwise, the amount of blood in that apartment is unbearable to even watch.”

Thursday’s action was a small gathering of mourning family members and community supporters. Yet, the police barricaded the street and brought over 40 officers to the scene. Currently the family asks that everyone share his story and make his name known, as they continue to fight for justice.