In one of the most horrific police murders in recent times, Daniel Prude was asphyxiated to death as he lay naked and handcuffed. The gruesome brutality against Prude is symptomatic of the broader violence of the American government. Now, more than ever, the working class must fight for justice. 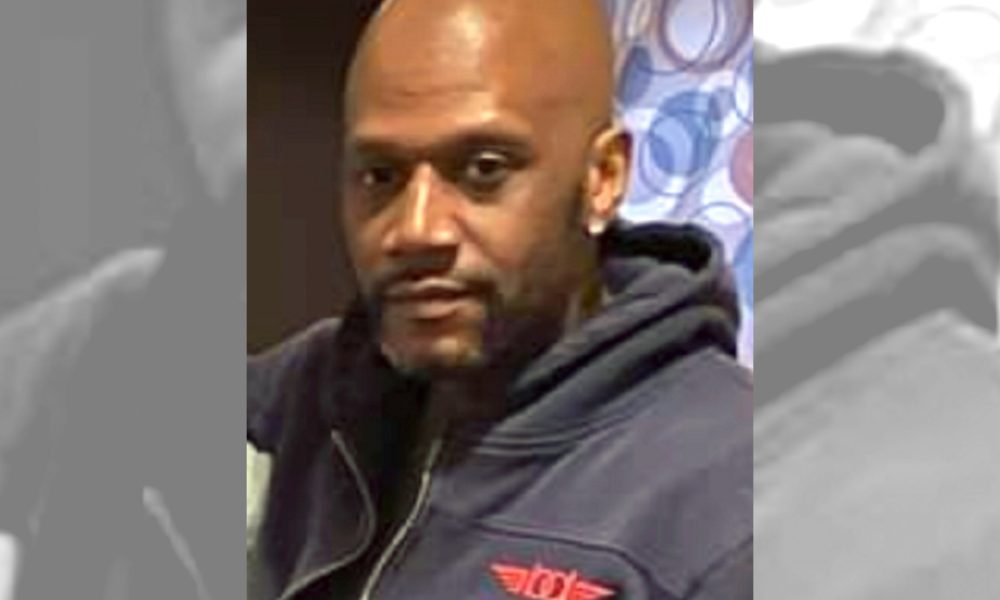 As we go to press, video footage has just been released of the heinous police murder of Daniel Prude, 41, who was asphyxiated on the cold asphalt in Rochester, NY on March 23. The appalling footage shows yet another Black man being dehumanized, brutalized, and ultimately killed in slow motion — evoking images of George Floyd’s last minutes, but also the horrific scenes from Guantanamo Bay and Abu Ghraib.

The incident started when Prude was apparently having a mental health breakdown and wandered, naked, down the frigid nighttime street. Prude’s brother, Joe, called 911 for help. When police arrived, they found Prude without any clothes or possessions in the middle of the road, fully cooperative. Despite Prude being unarmed and exhibiting zero aggression, the police handcuffed him and left him prostrate, uncovered, on the freezing street as snow continued to fall. The cops did not provide a blanket or any clothing, but chose instead to put a “spit hood” over their captive’s head. When Prude sat up, likely to avoid frost-bite and hypothermia, the police pinned him down. Prude’s voice became high pitched and muffled, as he screamed, “You’re trying to kill me!” while cops held him by the throat and pressed down. After three minutes, he was unresponsive. Although paramedics performed CPR on the scene, Prude had to be placed on life support. Seven days later, he died.

The sickening footage of police slowly murdering yet another innocent Black person is a stark reminder that there has never been any semblance of justice for Black Americans in this country founded on slavery. Despite many “Black faces in high places” today, including the Democratic Mayor of Rochester, Black people continue to languish at the bottom of society, subjected to unending police terror and structural racism. New York City schools, for instance, continue to be just as segregated as they were 60 years ago, and Black and Brown people are many times more likely to die of Covid-19 than white people as a result of inequality. Racist police violence is but the most visible form of Black oppression.

Police terror does not come out of nowhere. Prude was, in effect, tortured to death by officers who we can only assume are sadistic, violence-prone individuals. Yet, the violence of individual cops mirrors the broader structural violence inflicted on oppressed communities at every level of society. The callous indifference to human life — particularly Black and Brown lives — has been normalized by decades of imperialist war abroad and state-sanctioned violence “at home.” Can anyone really dispute that the U.S. prison system, which locks up more people than any other country in the world, results in large numbers of inmates getting beaten, raped, or even killed? The sexual and physical violence of America’s prisons is so commonplace, in fact, that it’s often joked about in pop culture.

State violence perpetrated against Black and Brown populations abroad is even more normalized among the institutions of the U.S. state. How else could we be taught to revere past presidents and generals who used atomic weapons on Japanese civilians, napalmed Vietnamese towns, funded dictators in Latin America, and used chemical weapons against the people in Iraq? The “good leaders” we are taught to embrace are, in fact, responsible for mass murder and suffering. Daniel Prude’s murder was not an abberation, but rather the clearest reflection of just how brutal the U.S. state — the military, police, courts, prisons —  really is.

Protests erupted immediately after bodycam footage of Prude’s murder became public. According to the New York Post, over 200 people took the streets in Rochester, some pelting police with bottles and using umbrellas to repel pepper spray. Meanwhile, in Times Square in New York City, demonstrators in solidarity with the Prude family were intentionally rammed by an as-yet unidentified driver.

In the wake of this newly exposed horror, as millions of everyday folks are once again shocked by the sheer depravity of American police, socialists and all defenders of Black lives must make the widest possible call for the multi-racial working class to stand on the side of justice. The working class, including over fourteen million unionized workers in the U.S., has the power to shut down every city in the country. And it’s about time that it does just that. Police terror is but one part of the racist and violent capitalist system, a system where a tiny handful of elites amass billions while the masses suffer. To truly win justice, we need a different kind of society. We need a revolution.