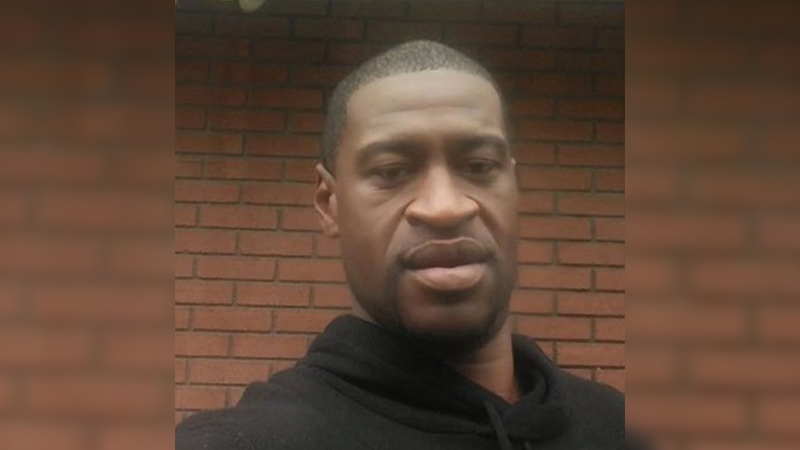 Yesterday, the Minneapolis Police Department murdered George Floyd, a Black man in his 40s. Video shows Derek Chauvin, a white cop, pressing his knee into Floyd’s neck while Floyd begs him to get off, repeatedly telling Chauvin that he can’t breathe and that his whole body is in pain. In the video, Chauvin’s partner, Tou Thao, stands by while Floyd struggles for breath and falls unconscious and while bystanders yell at Chauvin to lift up his knee. In the disgusting footage, Chauvin has his knee on Floyd’s neck for nearly ten minutes, even well after Floyd has passed out and as bystanders beg the officers to check Floyd’s pulse.

George Floyd was delivered a death sentence. His alleged “crime” was using a forged check to try to buy groceries. The case brutally epitomizes the criminalization of poverty and of Blackness that is endemic in a criminal justice system established by and for capital. The police acted in this case as they were designed to: as the protectors of private property — in this case, groceries — and as institutional enforcers of anti-Black racism. The Minneapolis Police Department has already made moves towards demonizing Floyd, saying that the unarmed man was ‘resisting arrest’ and ‘possibly under the influence.’ While suffocating Floyd, one of the officers told bystanders, “This is why you don’t do drugs, kids.” A bystander responded, “This isn’t about drugs, bro. He’s human.”

This state-sanctioned murder occurs in a context of ceaseless Black deaths at the hands of the state and white vigilantes. Floyd’s murder is now added to a growing list of high-profile cases in recent months: Ahmaud Arbery, Sean Reed, and Breonna Taylor, to name a few.

Increasingly, the state will denounce these incidents in an effort to dispel public rage. It took months to arrest Ahmaud Arbery’s killers, but as video surfaced in his murder and as public pressure mounted, the state has moved quickly to make concessions. The fact that George Floyd’s murder was filmed has also provoked swift responses. Amy Klobuchar — a former District Attorney who sent a Black teenager to life in prison for political gain — has already weighed in on yesterday’s police brutality, and the FBI — no friend to the Black community, the working class, and the left — has already begun an investigation. Ilhan Omar, too, denounced the killing, while deepening her ties to the Democratic Party establishment. But these politicians have linked themselves to the capitalist state that needs cops to police working class, poor, and Black and Brown communities.

In this horrific case, a group of bystanders could only watch while cops murdered a man: one bystander noted the absurdity of the idea of trying to call the cops on the cops; as another moved towards the police, the cops can be seen grabbing their mace. The officers, the racist institution of the police, and the state that deploys them must be held accountable for George Floyd’s death and for the countless other deaths, injustices, and indignities perpetrated at their hands.

Cops have shown time and again that they are the enemies of Black and Brown people and of the working class. Cops serve capital. They must be abolished.