Justice for Jonathan Price, a Black Man Murdered by Police 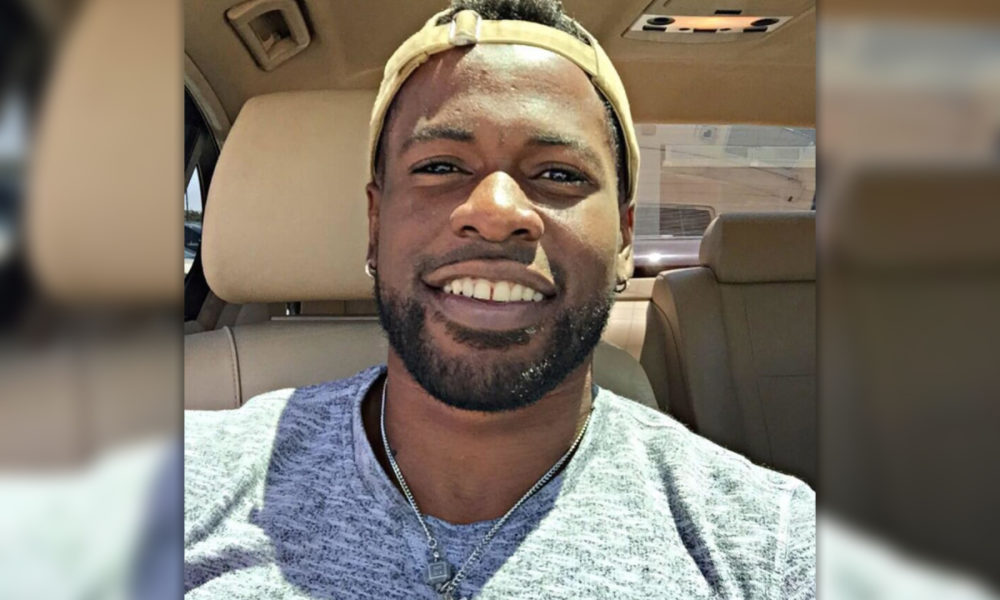 On the night of October 3rd, police officer Shaun Lucas shot and killed 31 year old Jonathan Price in Wolfe City, Texas. Price was a city worker and fitness trainer who was born and raised in Wolfe City, and according to family, he was loved and respected by his community. Local news outlets reported that Price was murdered while intervening in a fight. His mother said that this was in line with her son’s character; “That’s what he always did, tried to help others. I taught him that all through the years.”

Officer Shaun Lucas was placed on administrative leave after the shooting, and as of October 5th he has been charged with murder, pending arrest. In a press release, the Texas Department of Public Safety described how Officer Lucas first tased, then shot Price as he attempted to walk away from the altercation, and police. According to the Department, “The preliminary investigation indicated that the actions of Officer Lucas were not objectionably reasonable.”

Police officers have a tendency to shoot first and ask questions later; to perceive threat as inherent to Black flesh, and react with lethal force. Like Officer Darren Wilson, who murdered teenager Michael Brown in 2016, perhaps Officer Lucas mistook a Black man for a “demon” with “superhuman strength”. Speculation on whether individual cops view Black people as monstrosities aside, the issue of police violence is larger than the question of what is or is not “objectionably reasonable”. White supremacy is not an objective or reasonable system. And it cannot be expected to produce justice for the very people it has murdered.

There is no justice to be found through a judicial process that refuses to even entertain the possibility of murder charges after a Black woman is murdered in her own home by police. And even on the rare occasions when officers are charged with murder, as Derek Chauvin was, their incarceration does not prevent other officers from committing murder.

The “Justice” system cannot be trusted to hold itself accountable. The clearest path to justice for Jonathan Price and other Black people who have been killed by police is completely ending police violence. This means defunding, dismantling, and abolishing the police themselves and the accompanying system of capitalism.