“Minnesotans are tough. Even through the bitter, crisp cold air of winter, people will continue to march on until justice is served,” writes Netsanet Negussie, a housing rights organizer and participant in the #Justice4Jamar protests since the start of the encampment at the 4th Precinct. Netsanet shares her photos and describes the events unfolding in Minneapolis.

On Dec. 3, BLM activists, youth, and clergy occupied Minneapolis City Hall shortly after the eviction of the encampment at the 4th Precinct. Photo credit: Netsanet Negussie

The following is a photo-essay encompassing the people who make up the #Justice4Jamar movement, those I’ve encountered in my own personal involvement in the protests, actively standing in solidarity to call out injustice and raise our voices for change. 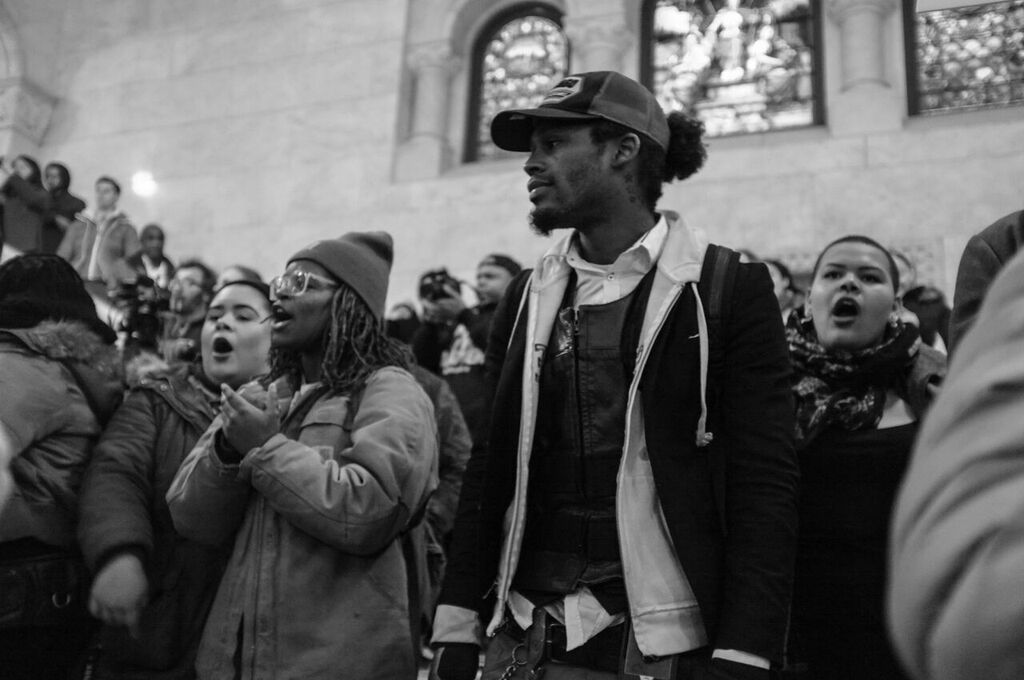 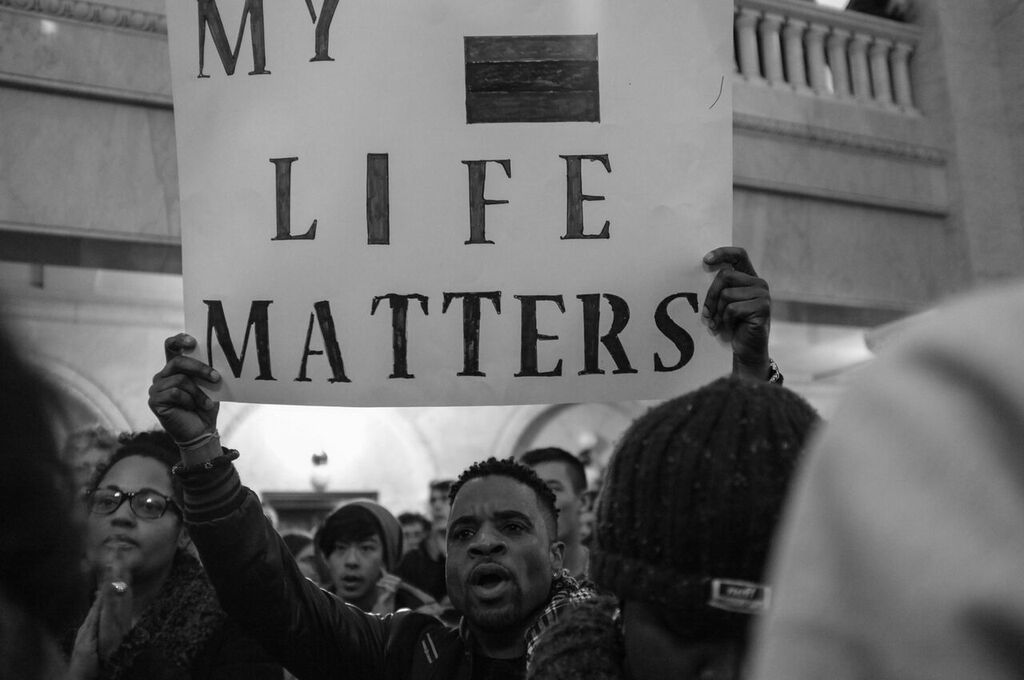 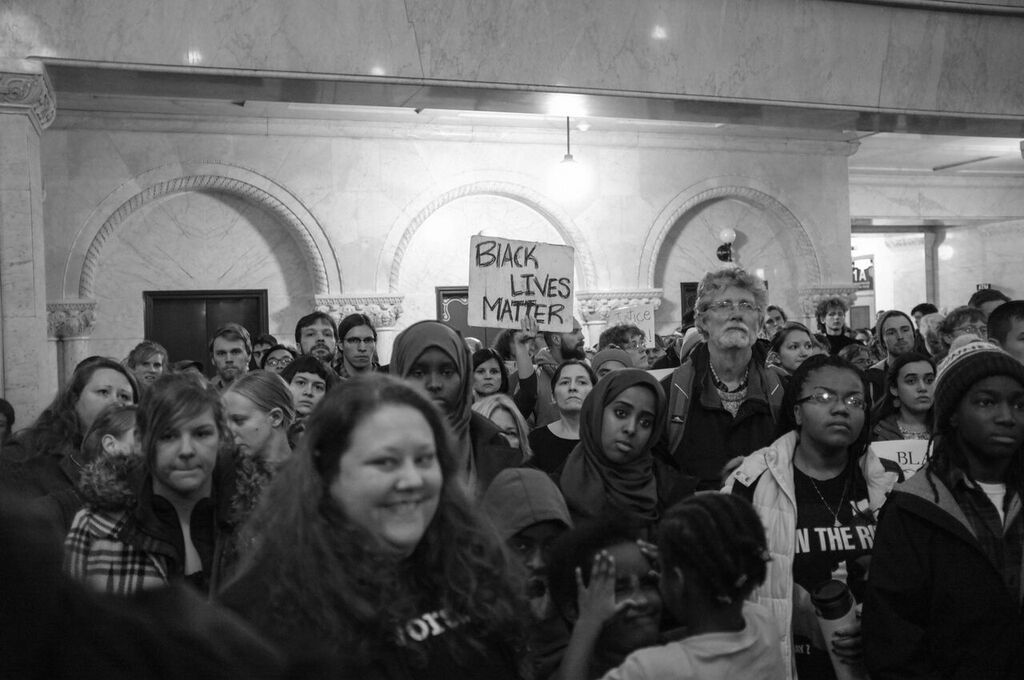 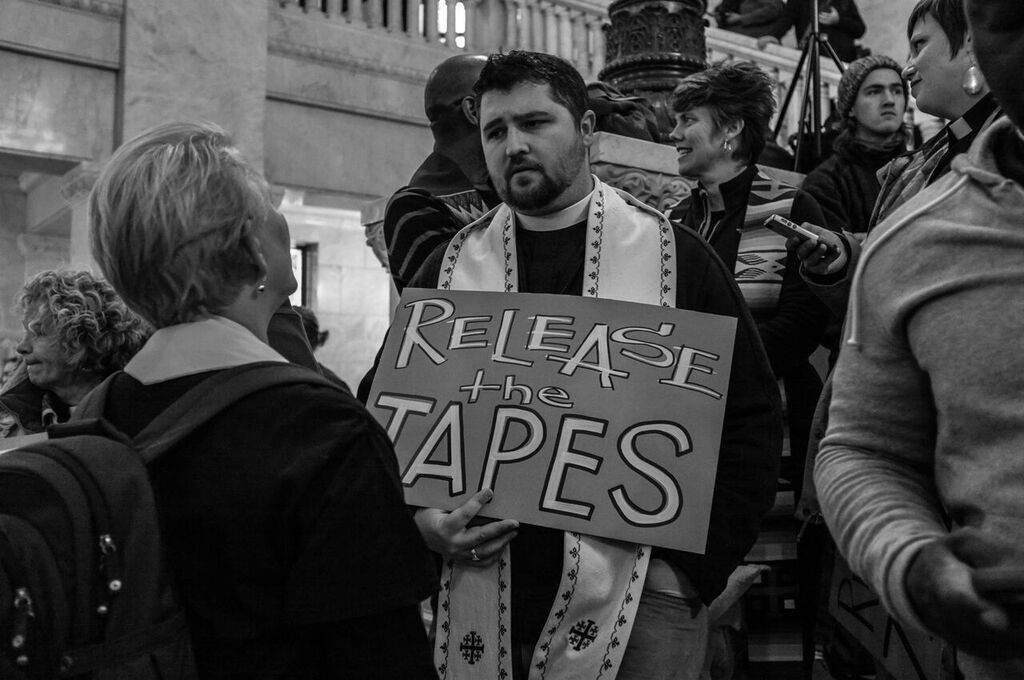 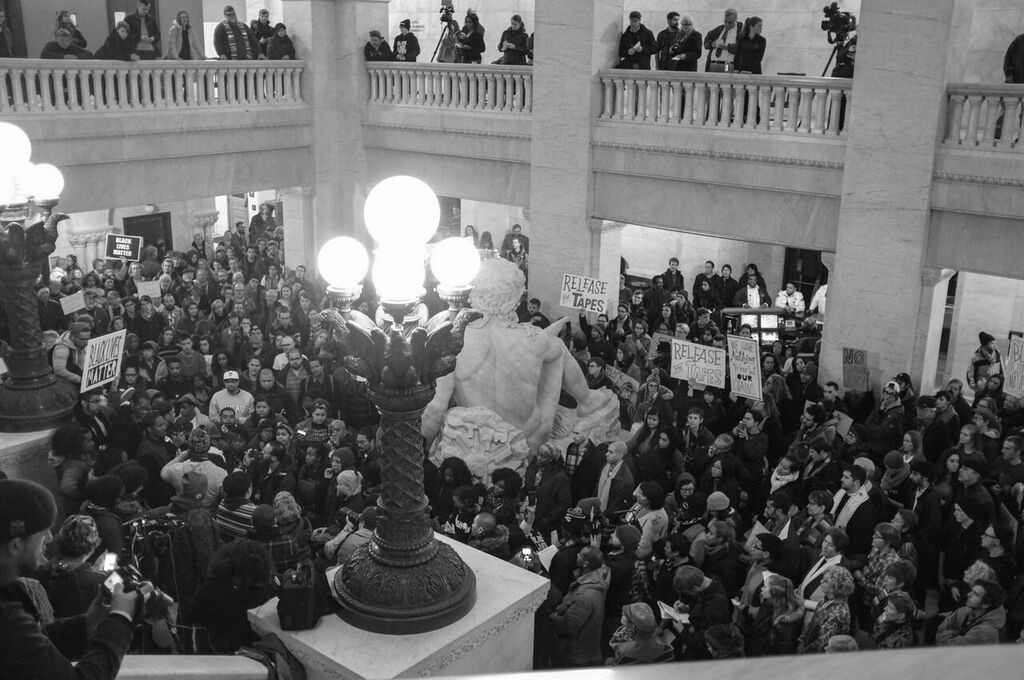 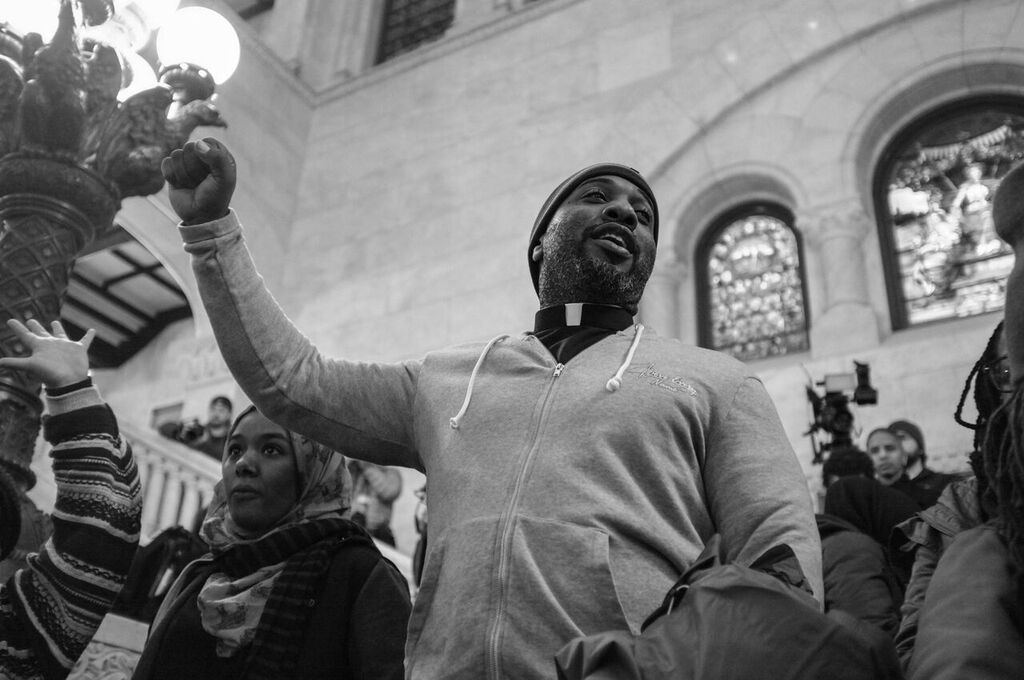 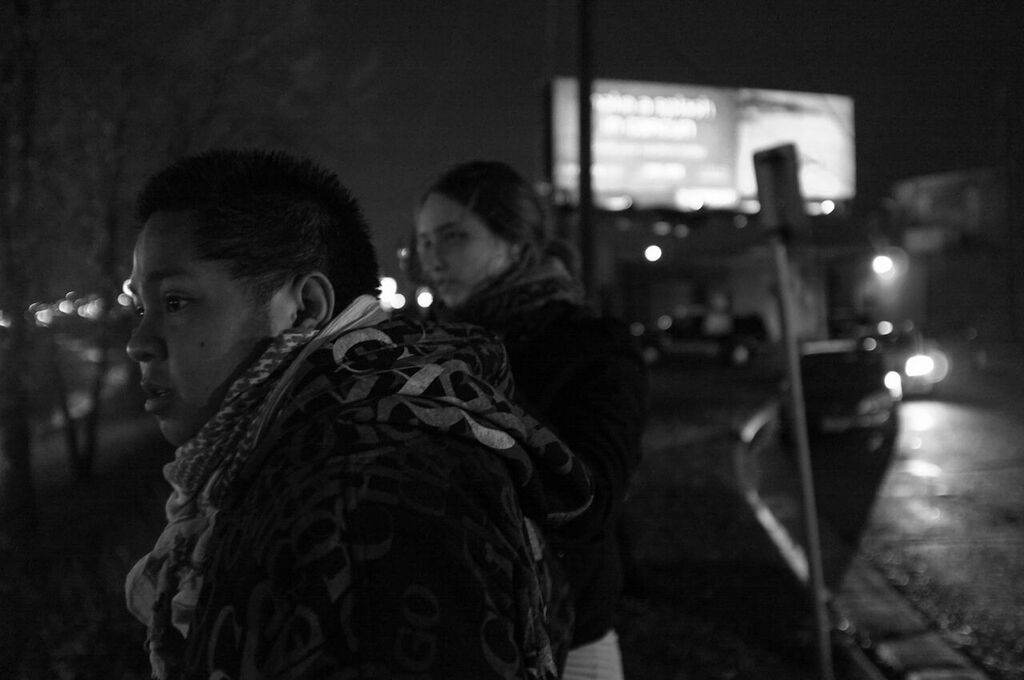 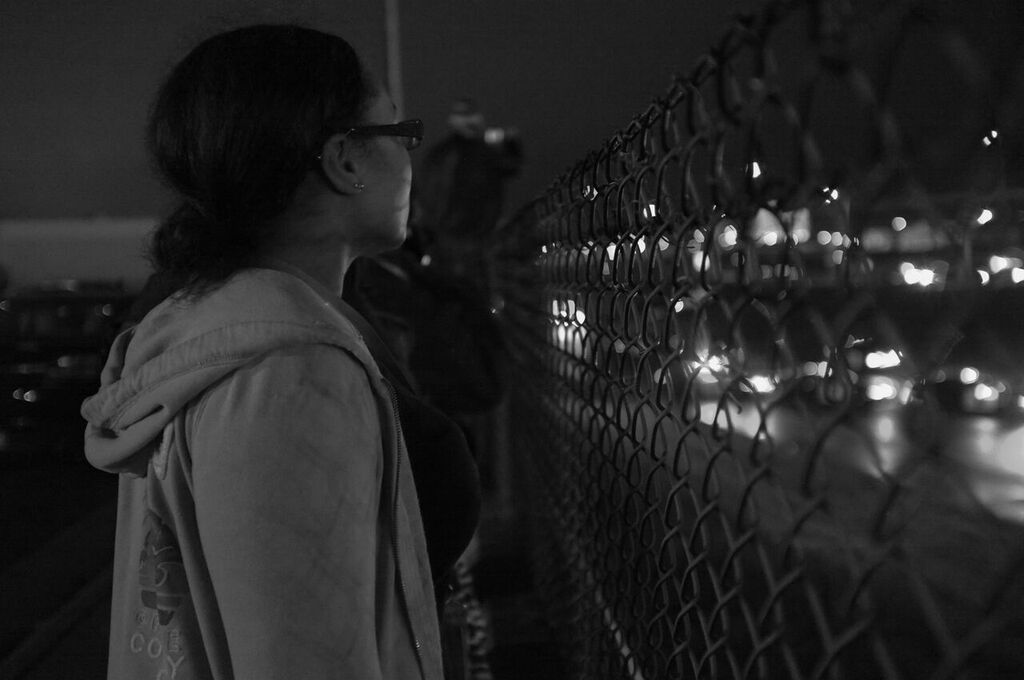 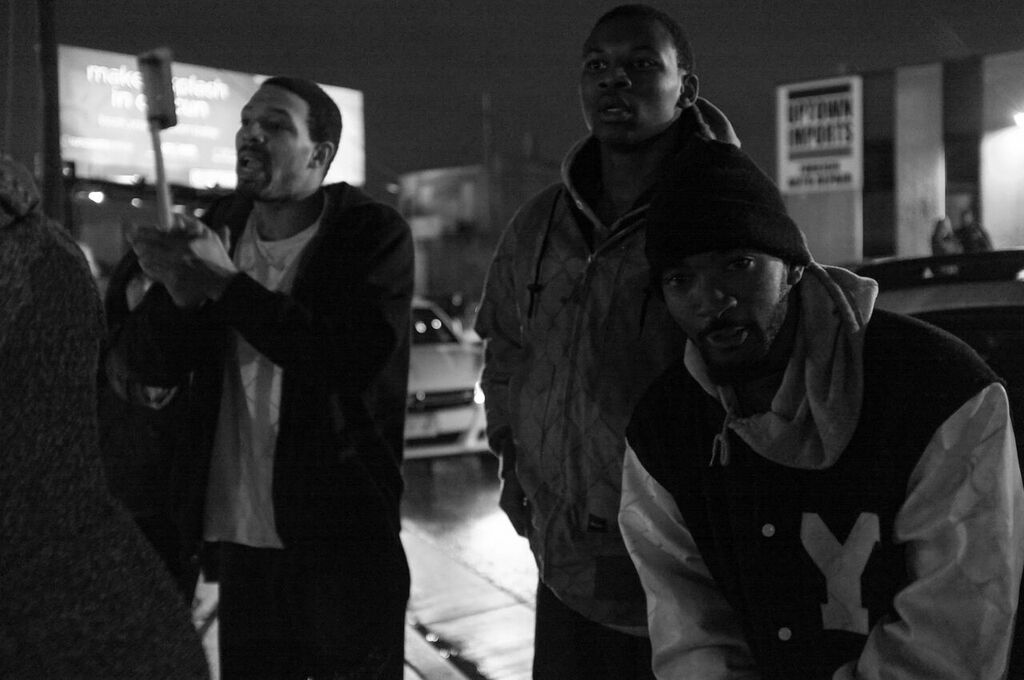 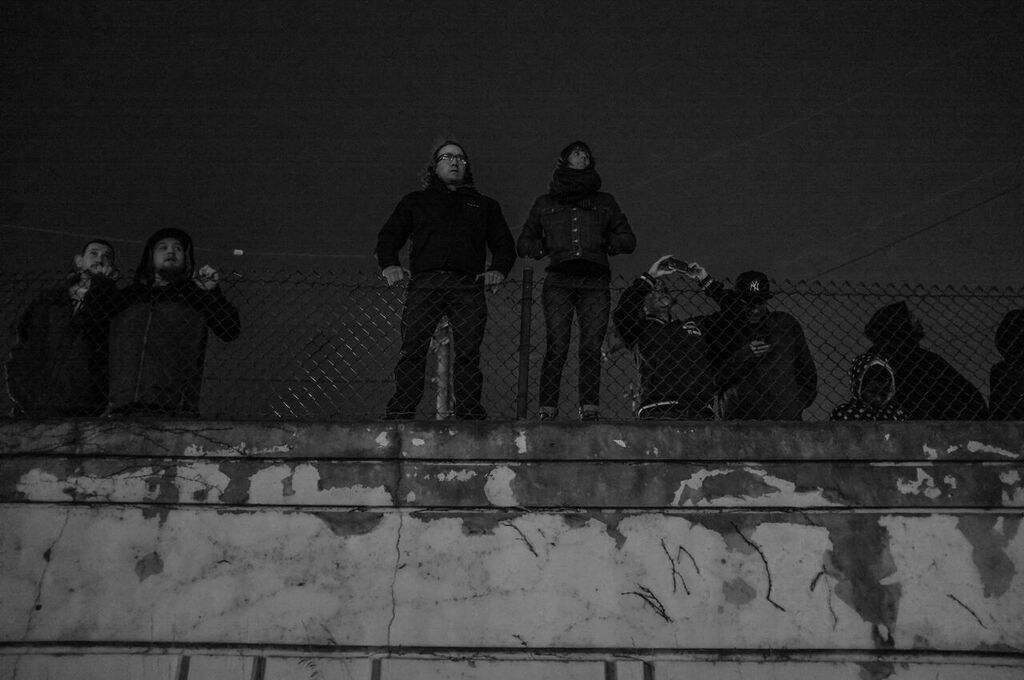 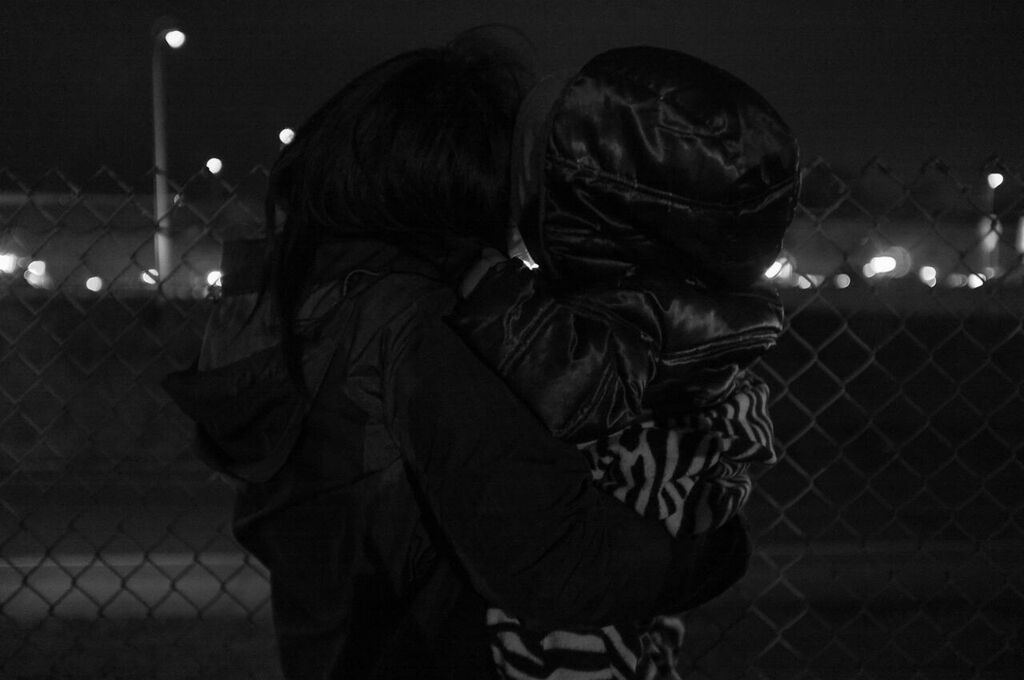 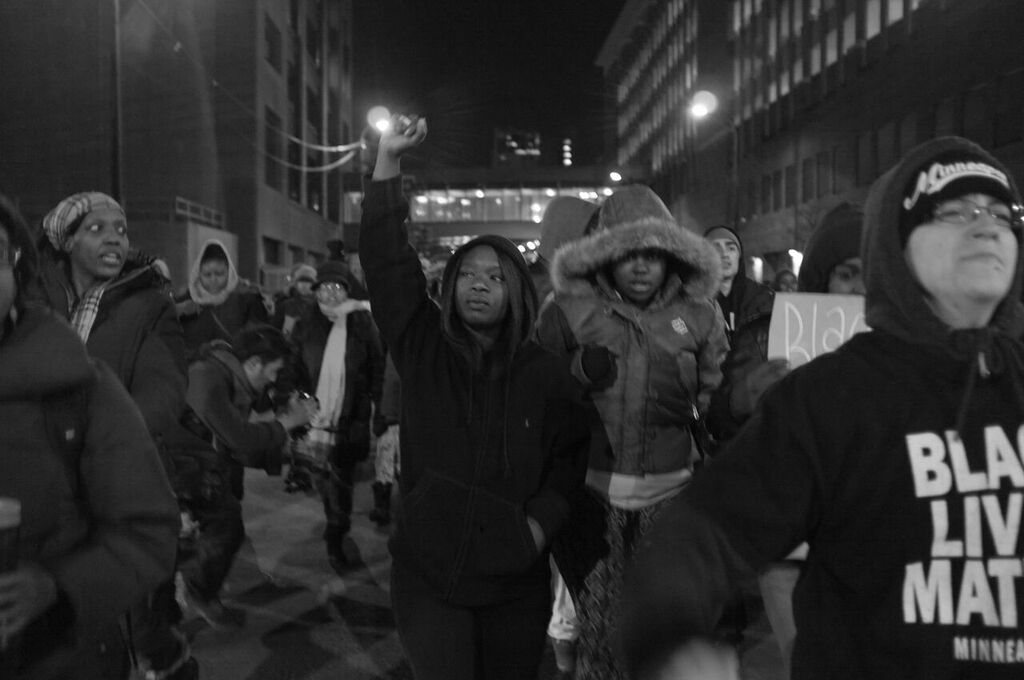 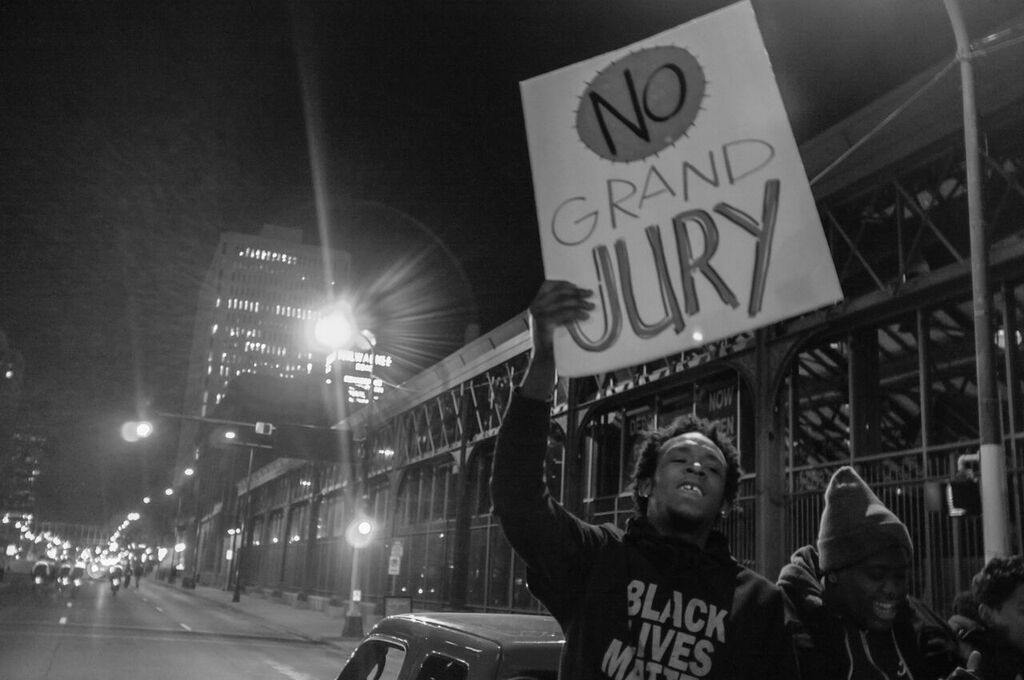 Just before 1 am on Sunday, November 15, 24 year old African American male, Jamar Clark, was shot in the head by police from the 4th Precinct in North Minneapolis. The next day, Clark was pronounced dead.

As soon as the case became known to the public, Minneapolis residents and Black Lives Matter (BLM)-Minneapolis protested in front of the 4th Precinct for 18 days straight.

However, 4th precinct police evicted protesters from the encampment on Thursday morning, December 3. The move was made by Minneapolis Mayor Betsy Hodges and Representative Keith Ellison, the first Muslim American to be elected to congress.

But BLM organizers, activists and allies who were determined to continue their fight for justice. The same day, they occupied City Hall in downtown Minneapolis. The City Hall occupation started with speeches by BLM organizers, pastors, and allies. Alexander Clark, the cousin of late Jamar Clark, also spoke in the occupation, ending with a chant:

“The people are tired. It’s time for the people to fight back.” As protesters called out the mistreatment they have experienced by law enforcement and local leaders, Adja Gildersleve of BLM stated the next plan of action: to march to Wings Financial, a credit union that financially supports Minneapolis police department.

For the last three weeks, Minneapolis residents and BLM have demanded the following:

1. Release the tape that captures the killing of Jamar Clark
2. Criminal and prison reform
3. The end of police brutality through training

BLM-Minneapolis also stands in solidarity with the struggles of queer people of color, women of color, brown and native lives and highlight police mistreatment and injustice particularly toward these oppressed communities. These are narratives that have been historically neglected.

Having my own negative experiences of racism and sexism as a woman of color, and professional experiences in medicine and social justice; I have witnessed the wide racial disparity gap in access in Minneapolis’ healthcare, education, housing and employment. All these factors play a critical role in human growth. As Jason Sole of the NAACP once said, “Minneapolis is one shot away from being the next Ferguson.” It should not be a surprise that people are standing up to create change against the hetero-patriarchal establishment.

Minnesotans are tough. Even through the bitter, crisp cold air of winter, people will continue to march on until justice is served.