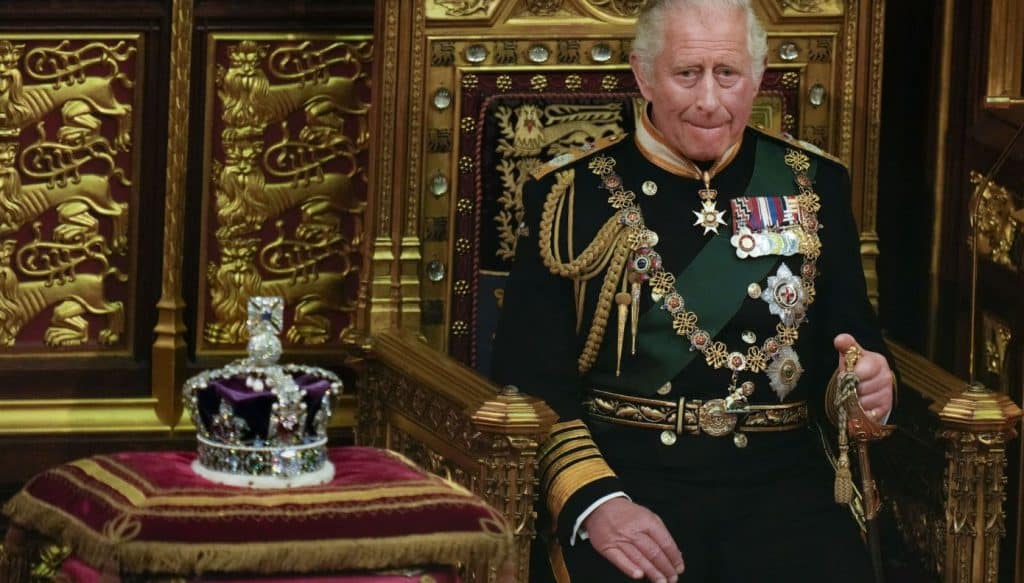 At least 100 employees of Clarence House — King Charles III’s residence while he was Prince of Wales before becoming the new king — received notice that they would be fired soon, in the midst of ceremonies to bid farewell to Queen Elizabeth II. The firings generated an immediate backlash on social media, since the dismissals were made effective without prior notice in the midst of the funeral and a critical situation in the British economy in which inflation could reach 18 percent per year, the highest in decades.

As one person tweeted: “How cruel is this. There’s an unprecedented cost-of-living crisis, yet the new King gave up to 100 workers at Clarence House — many have worked there for decades — notice they may be fired even as he inherits a fortune and won’t have to pay any tax on it.”

As revealed Tuesday in The Guardian, more than 100 workers from the King’s former residence received letters telling them that their services will no longer be required and that they will receive help in finding new jobs. Among those affected are private secretaries, the finance office, communications team, and domestic staff, some of whom have worked there for decades. They received the news in the middle of a religious service in honor of Queen Elizabeth at Saint Giles Cathedral in Edinburgh last Monday.

“Everybody is absolutely livid, including private secretaries and the senior team. All the staff have been working late every night since Thursday, to be met with this. People were visibly shaken by it,” one unidentified source told The Guardian.

In a letter that The Guardian had access to, Charles’ III chief advisor, Sir Clive Alderton, explained to the workers that “the change in role for our principals will also mean change for our household. … The portfolio of work previously undertaken in this household supporting the former Prince of Wales’s personal interests, former activities and household operations will no longer be carried out, and the household … at Clarence House will be closed down. It is therefore expected that the need for the posts principally based at Clarence House, whose work supports these areas will no longer be needed.”

According to the Clarence House annual summary, Charles III employed the full-time equivalent of 101 workers, a third of whom worked in the office of private secretaries.

The news arrived at the same time that photos went viral of Charles III mistreating the employees around him when performing acts and signing documents, from demanding that an inkwell be removed from the table to scolding an employee for an incorrect date on a document, an error that Charles himself made. Additionally, among the new king’s requirements for his employees are extravagant demands such as having his shoelaces ironed or his toothpaste being squeezed when he goes to brush his teeth.

The outrage was aggravated by the mistreatment and arrests of protestors against the monarchy in the streets shouting “Who elected him?”, “Not My King,” or “Down with the Monarchy.”

The crown — a medieval institution in the twenty-first century, but with businesses entrenched at the top of the spheres of capitalism and finance, costs the British people millions of dollars annually, and the funerals alone will cost them millions of pounds. At the same time, the British people are suffering the crushing of their wages, inflation, rising energy bills, and higher tariffs (which are frozen for now to avoid more social unrest). Workers have just started a wave of strikes, which, despite the stopping of strikes by the trade union leaderships this past week, promise to return in the coming days in the prelude to what could be a “winter of discontent.”

First Published in Spanish on September 15 in La Izquierda Diario