Last week, the LAPD dangerously detonated fireworks in a residential neighborhood. Their actions reflect a history of contempt for the communities they claim to “protect and serve.” 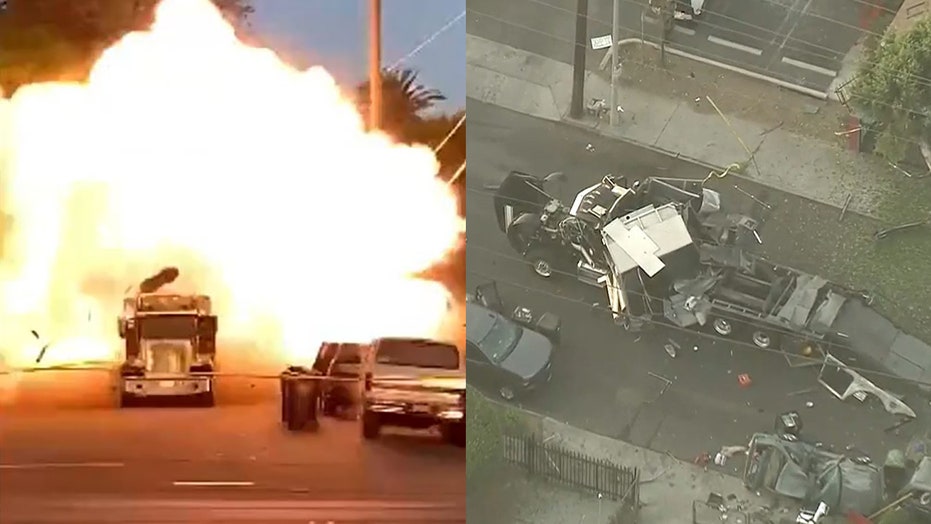 Note: Some images may be disturbing to some readers.

Midday on June 30, folks on 27th and San Pedro in Los Angeles had their windows blown in, cars exploded, and hearts filled with terror as the Los Angeles Police Department detonated fireworks in the residential neighborhood of South Central.

Police were tipped off that someone had 16  tons of fireworks they transferred across state lines. Instead of taking the fireworks to a safe place far from harm, the police called the media to show off their truck specialized for bomb detonation. They knocked on some people’s doors, but based on accounts from locals, they did not announce why they were in the area. In this majority Black and Brown working-class neighborhood, the police are especially violent, and ICE also sometimes disguise themselves as police. Some residents didn’t open the door because of fear of the police. 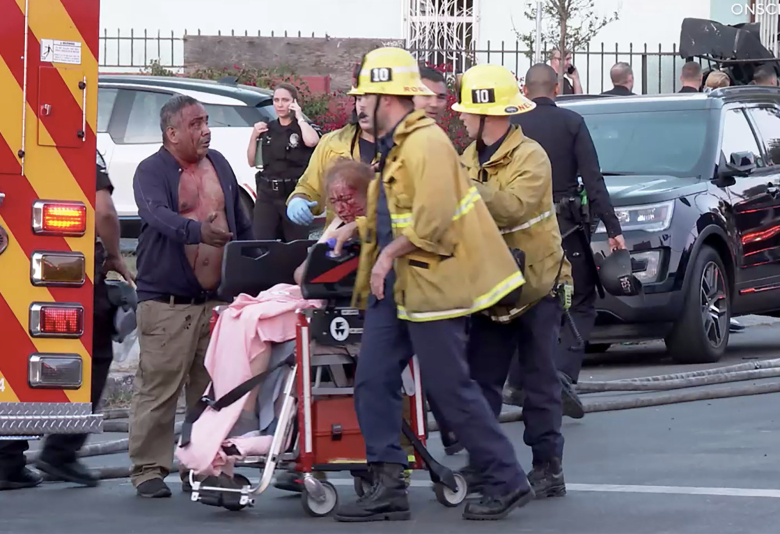 Instead of a safe destruction of fireworks, the police blew up their own detonation truck, injured at least 17 people, and destroyed nearby homes and cars. Video and pictures from the scene show a bloodied elderly woman moaning in pain and a nearby parked car that had been launched into the air.

The LAPD, after initially attempting to downplay the explosion, is now admitting fault. On July 5, the South Central Neighborhood Council (SCNC), of which the author was once an elected member, and whose boundaries include the explosion site, condemned the reckless negligence in an emergency meeting. Members of the SCNC, as well as councils from Central Alameda, Echo Park, and community organizations, condemned the LAPD. SCNC members and the public said, “This would never have happened in a rich, white neighborhood” like Beverly Hills. Other community members referenced the 1985 MOVE bombing, in which the Philadelphia police department murdered the members of MOVE and their children. The SCNC passed a resolution unanimously calling for public accountability of whoever gave the order, demanding that they be fired and charged for endangering the community. Community members spoke of trauma, especially on the Fourth of July when more fireworks went off, reminding them of the terror only days before. One Council member talked about the toxic waste dumping in the neighborhood, as another example of how no one cares, and there are no consequences in working class Black and Brown communities.

Left Voice is in solidarity with the community of South Central and all communities affected by the dangerous incompetence of LAPD. Their actions reflect a history of contempt for the communities they claim to “protect and serve.” Left Voice activists attended the SCNC meeting, called for an abolition and defunding of police.

A Left Voice activist also called for no repression to the community who has come forward to speak against the police. Retaliation is common by police and we defend the community for challenging LAPD. The SCNC united with that demand and added if to their resolution. The SCNC is organizing community events to help deal with the trauma and calling for the City of Los Angeles to compensate those affected and for police to leave the community.