Left Voice Among Thousands who #ResistTrump 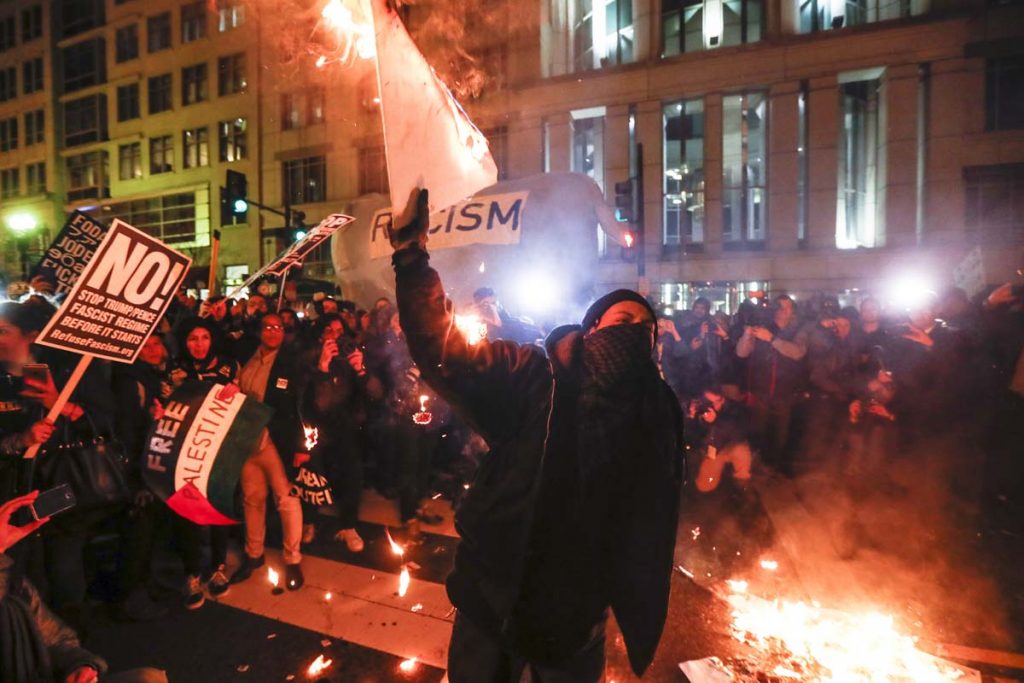 Protesters have been in the street since the early morning, speaking out against Trump and all that he represents.

There has been intense police presence and checkpoints around the city, making it difficult to create a unified march.

There have been a few cases of police repression with tear gas.

Protesters blocked an entrance to a security checkpoint, keeping Trump supporters from entering.

Protestes also blocked traffic on the Southeast-Southwest Freeway in Washington DC at around 1 pm.

Later in the afternoon, more than 90 protesters were arrested as the police attacked protesters with tear gas and protesters threw rocks at the cops. Protesters are several blocks away from the parade route, which is set to begin in a few hours.

Left Voice will be at the protests until the evening. Follow the coverage on Left Voice. 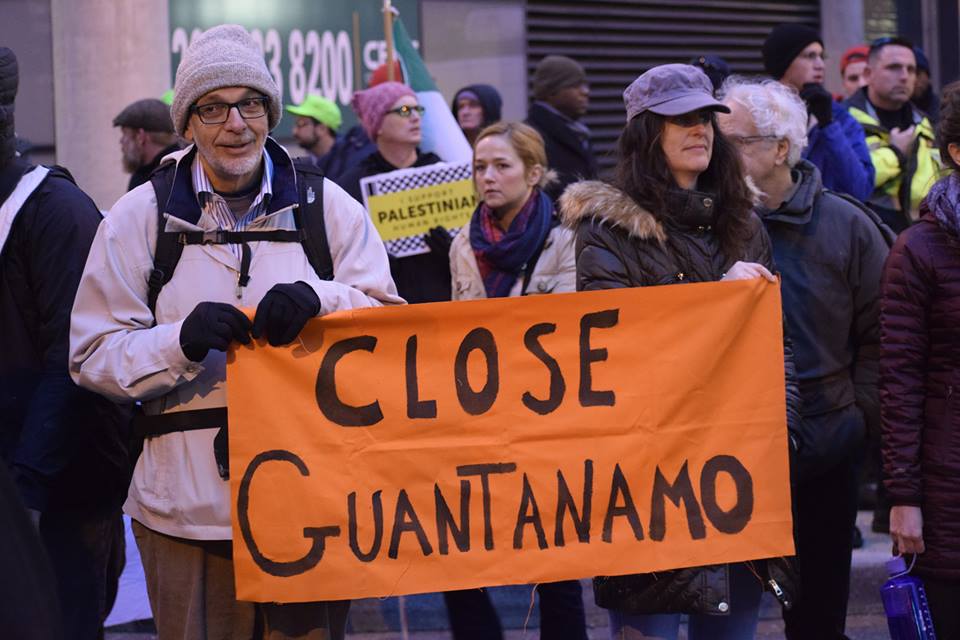 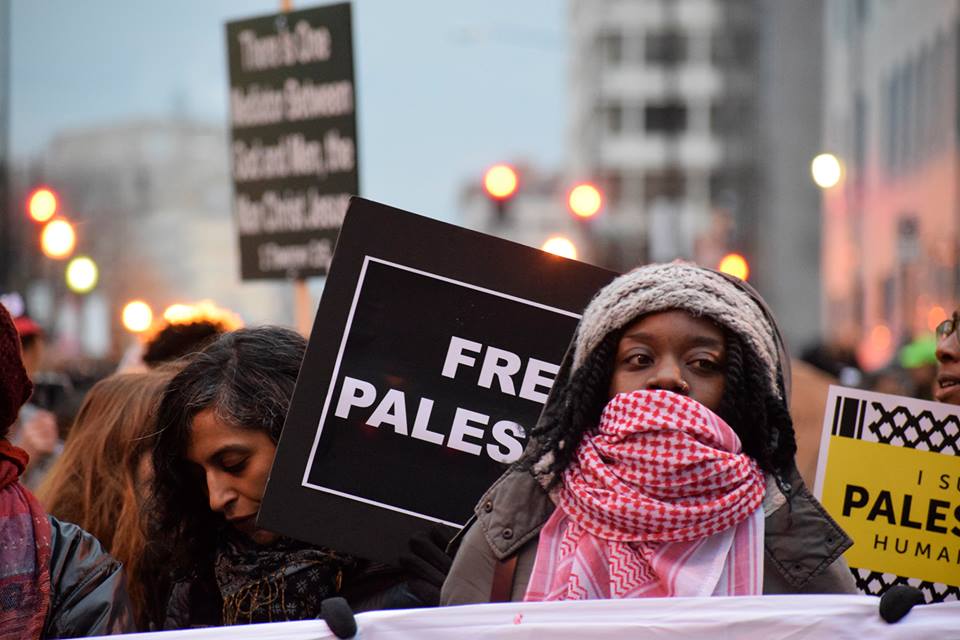 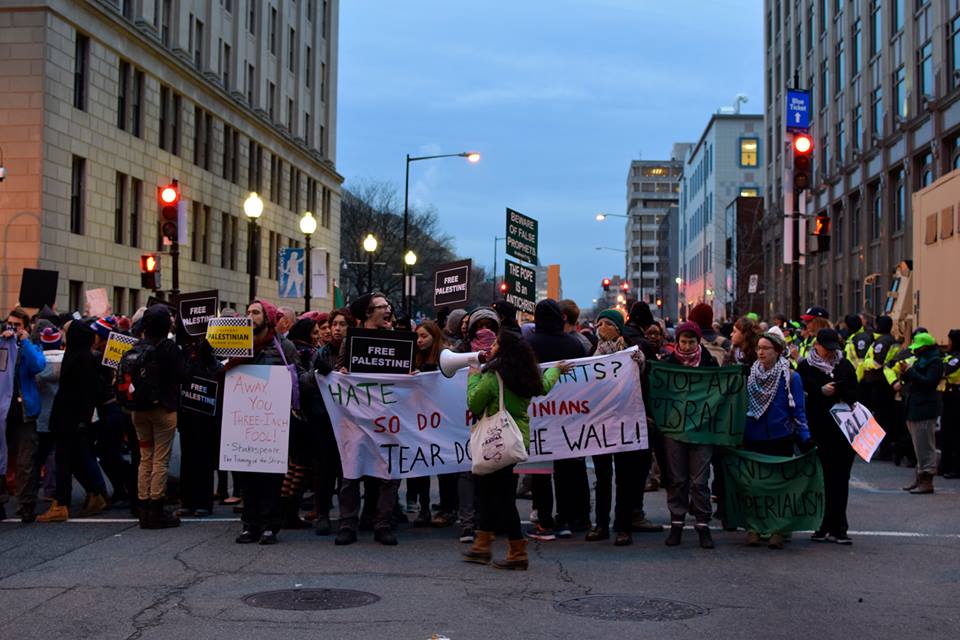 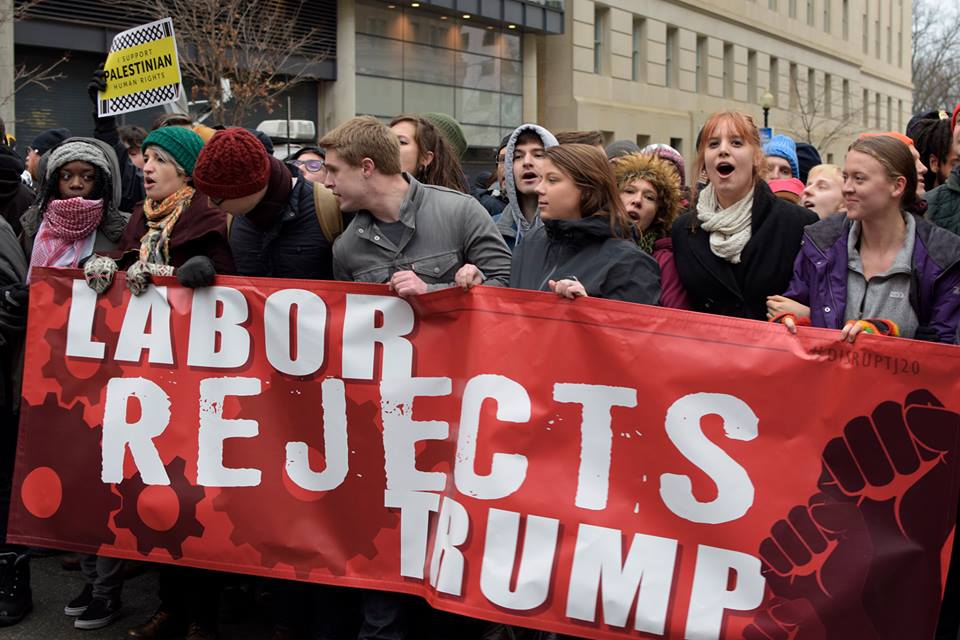 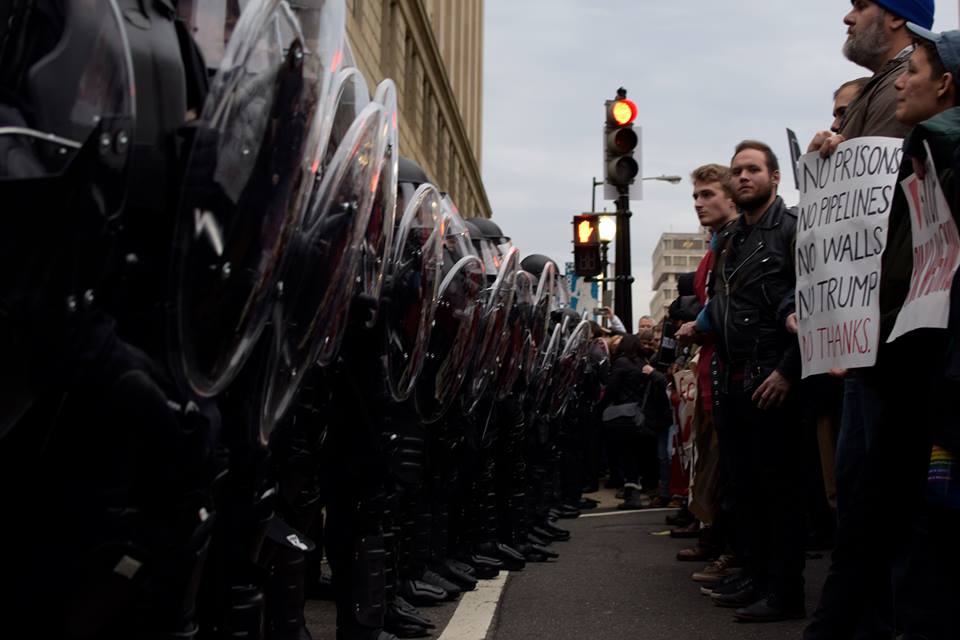