We present a collection of contributions on the most important debates on the war in Ukraine and the need for an independent, anti-imperialist, and internationalist perspective to confront the crisis. 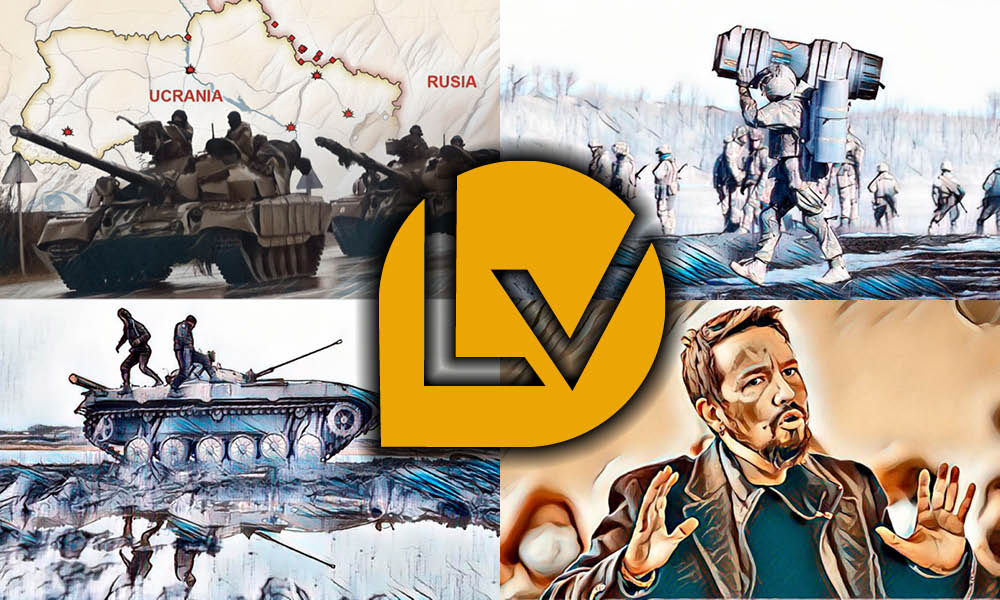 The war in Ukraine has opened a panorama of crisis unprecedented in recent decades. It is necessary to confront this reactionary war by opposing both the Russian invasion of Ukraine and the warlike policy of NATO, from an anti-imperialist and internationalist perspective.

Debates on the War in Ukraine

The war in Ukraine has opened a militaristic chapter in the broader capitalist crisis that began with the great recession in 2008. The international Left is divided over what policy to adopt on the Ukrainian question. The following is a necessary debate with the Argentinean Left regarding the ongoing war and the politics that revolutionaries should adopt.

Once Again on the Debates regarding the War in Ukraine

It has been more than a month since the start of Putin’s invasion of Ukraine. What should an independent political position of internationalist revolutionary socialists consist of?

Militarism, Imperialism, and Self-Determination: Marxist Debates on the War

During World War I, the Marxist movement had a rich debate on the questions of militarism, imperialism, and self-determination. Those discussions help inform some of the current issues around the war in Ukraine.

War and the Reformist Left: We Need a 21st-Century Zimmerwald

In response to World War I, anti-militarist socialists gathered at the 1915 Zimmerwald Conference to build a new anti-war movement. The revolutionary wing raised the perspective of an independent, anti-imperialist path, one based on the slogan to wage a war against capitalism’s wars and crises.

The Challenge of an Independent Anti-Imperialist Policy in Ukraine: A Response to Achcar and Kouvélakis

Russia’s invasion of Ukraine has provoked considerable discussion about what a consistent anti-imperialist policy should look like today. It is a debate of tremendous importance.