On Lenin’s 150th birthday, we take a look at five of his most ruthless and memorable burns. While they aren’t quite within Twitter’s required length, we’re sure he’d have no trouble delivering the same scathing content in 280 characters or less. 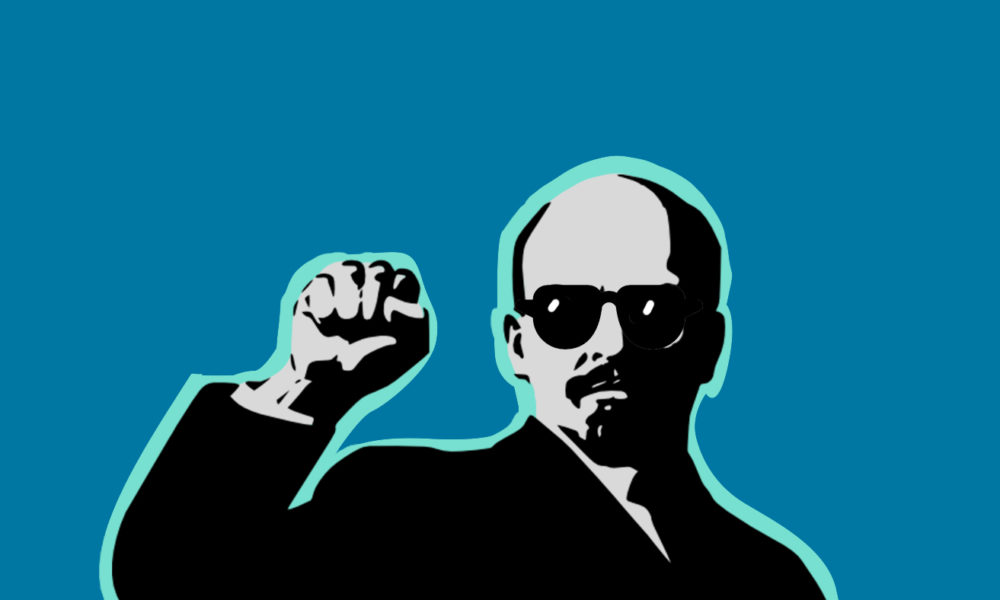 A prolific writer, Vladimir I. Lenin never shied away from debating his opponents to defend the ideals of revolutionary Marxism. Here, we reproduce 5 of his sickest burns:

– The Proletarian Revolution and the Renegade Kautsky

– The Collapse of the Second International

– “On Just and Unjust Wars”