A drone strike in Afghanistan in the aftermath of the attack on the Kabul airport killed innocent civilian bystanders, all members of one extended family. 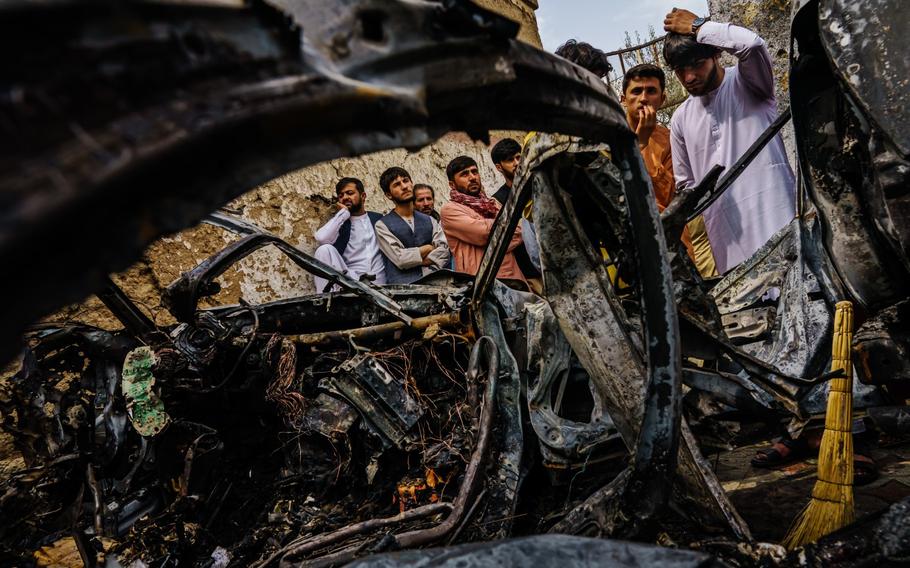 President Joe Biden vowed to retaliate against the perpetrators of last week’s attack on the Kabul airport that killed nearly 200 Afghans and 13 U.S. service members. Some of those casualties were from U.S. forces firing at the crowd after the bomb went off. But instead, a drone strike on Sunday targeting a member of ISIS–K, which took responsibility for the airport bombings, killed 10 civilians in a Kabul neighborhood, including several small children.

“The dead were all from a single extended family,” reported the Washington Post, “and were getting out of a car in their modest driveway when the strike hit a nearby vehicle.”

Killing civilians — innocent bystanders caught up in America’s imperialist forays around the world — is as second-nature to capitalism as depriving people of what they need to live decent, successful lives. Dropping bombs in residential neighborhoods is part of the long list of U.S. war crimes perfected over decades of “policing” the world in the name of profit.

Early yesterday, a military spokesperson stated, “We are confident we successfully hit the target.” Later in the day, after reports surfaced of the dead children, U.S. Central Command issued a statement indicating it was “aware of reports of civilian casualties” and was investigating.

The same statement read: “We would be deeply saddened by any potential loss of innocent life.” But it left out the part anyone who has even a modicum of experience with U.S. imperialism knows: “… that is, if we considered those lives to be of any value whatsoever.” 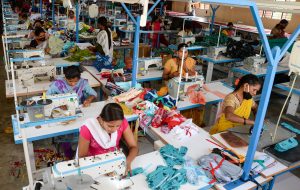