Lessons From the Texas Disaster

Below, Ashley Dawson, author of People’s Power, explains how the man-made disaster caused by the failure of the Texas electrical grid this week shows the necessity for publicly owned and worker-controlled production of clean energy. 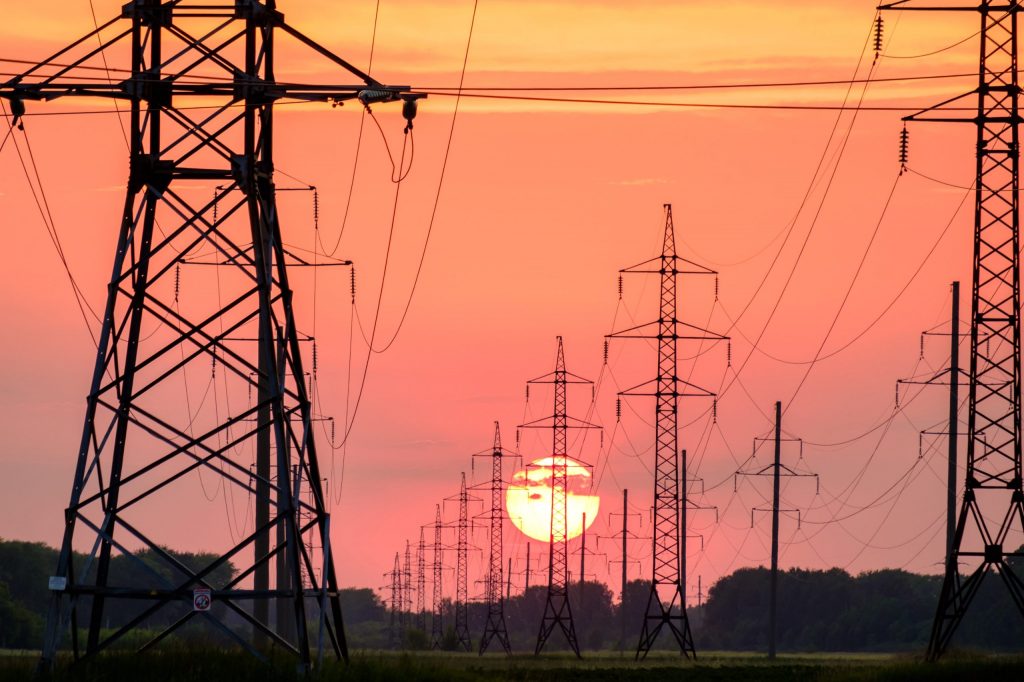 This article originally appeared on the Thought Project blog on February 18, 2021

My parents, who live in Austin, Texas, got power back late last night after going without electricity and heat for 48 hours. Power had been highly intermittent for days before the system crashed on Monday. My parents, who are in their eighties, have no alternative source of heat in their house and could not get their car out of the driveway because of the ice and snow. And even if they could leave home, where would they go? — Austin only has one major warming center, way downtown. To make matters worse, last night they were warned that their water is no longer safe to drink. And of course there’s also the pandemic. It’s the perfect storm!

I have been following the news of the climate/energy emergency in Texas in utter horror for days, feeling totally helpless. I was thankful each morning when I received a text from my parents reassuring me that they were still alive. Luckily they had put gas in their car before the storm hit last weekend: after their home went dead, the car became their warming and phone-charging station. But this was slim solace: what would happen if their gas ran out, they wondered during one of our brief phone calls? It was a matter of grim survival for them and their neighbors for the last three days or so.

The climate/energy emergency in Texas is no natural disaster. Many scientists argue that the extreme cold in Texas is generated by a polar vortex that pushed down south as a result of an interruption to the jet stream caused by climate change. In addition, the life-threatening impact of the polar vortex is a product of the uneven character of the climate/energy emergency in Texas. Like other aspects of climate change, the crisis most dramatically impacts communities already struggling to cope with long histories of dispossession, economic marginalization, and state violence. As millions in Texas’s far-flung suburban and exurban fringes fought to survive the lack of heat, affluent people living in swank high rises near the city center never saw their power drop. As Natasha Harper-Madison, Austin’s temporary mayor, put it, “These are the kinds of disparities we see on a normal basis all the time. They just happen to be amplified because of the emergency.”

The fragility of the grid in Texas is also a result of miscalculation, folly, and greed. Power authorities in the state typically expect high energy demand during the region’s blistering summers but relatively low demand in the winter. Power is down across the state because people have been consuming more energy to warm their homes, leading to demand levels that have far outstripped supply. The Texas power authority, known as ERCOT, did attempt to prepare for the current cold snap, but its models were based on previous weather patterns. Yet the climate emergency means that the past is no longer a good model for the extreme future.

To make matters worse, since Texas operates its own independent electricity grid, it cannot tap power supplies from neighboring states where demand is not so high. The state has a long history of allowing its private utilities to operate without regulation. Even after the formation of the state’s official utility regulatory body, the Electricity Reliability Council of Texas (ERCOT), in the 1970s, utilities had little public supervision since the board of ERCOT was stocked with electric-industry insiders. It should come as little surprise, then, that the state’s utilities channeled profits to investors and corporate CEOs rather than to building backup systems that could have saved millions of Texans from huddling in the freezing cold over the last week.

Texas’s energy crisis may be particularly grave, but it far from an isolated case. Today’s electric grids are a relic of the early twentieth century. They rely on centralized generation of power that is distributed through a frail web of aerial arteries to distant, isolated homes. These systems were built to withstand freak accidents, yet, as physicist and energy activist Amory Lovins explained decades ago, “possible rare events, each of vanishingly low probability, are infinitely numerous, so we live in a world full of nasty surprises.” As prescient as this warning about grid fragility was, even Lovins could not have anticipated how these nasty surprises would proliferate in the age of the climate emergency.

The crisis in Texas offers important lessons about how to make infrastructure more resilient. As Lovins argued, building resiliency entails embracing “soft energy pathways,” which means shifting from large centralized forms of energy generation and consumption on which the current grid is founded to distributed, decentralized, and overlapping renewable energy resources and energy efficiency. Knitting Texas’s grid into a national power infrastructure may help the state weather future disasters, but the best solution is a set of overlapping and potentially autonomous systems of solar- and wind-based generation. Private utilities have been fighting the creation of such a system for decades. It’s time to scrap them and shift to public power.

In addition, energy systems cannot be considered in isolation from other infrastructures. Texans are consuming so much power at the moment because their houses are not well insulated. If Texans’ homes were future-proofed through insulation calculated to cope with extremes of heat and cold generated by the climate emergency, electricity demand would not spike the way it has. But such future-proofing is expensive, raising real concerns about deepening inequality as wealthy people are able to climate proof their homes and purchase generators to deal with possible power outages while everyone else freezes.

But Texas and other states are already spending vast and increasing amounts of tax dollars on disaster relief. Rather than seeking to apply inadequate band aids after the climate emergency opens gaping wounds on our cities, public authorities should be providing aid to build resiliency before disaster strikes. We need a massive national program to climate proof millions of homes, to construct more low-carbon public transportation, and to build more reliable, decentralized renewable energy.

Finally, it is imperative not to draw the wrong lessons from Texas’s climate/energy emergency. Already we are hearing reports that the state’s wind turbines froze up in the cold, cutting generation capacity, whereas in fact the biggest shortfall in energy generation stemmed from natural gas. But given the energy shortfall, fossil fuel advocates are sure to use the emergency as a pretext to push for more coal- and gas-fired power plant capacity. Yet such measures will not solve the fundamental problem of the grid’s fatal centralization and fragility. And, of course, they will simply intensify the climate emergency over the long term.

Ashley Dawson is founder of the Climate Action Lab at the City University of New York and author of People’s Power: Reclaiming the Energy Commons