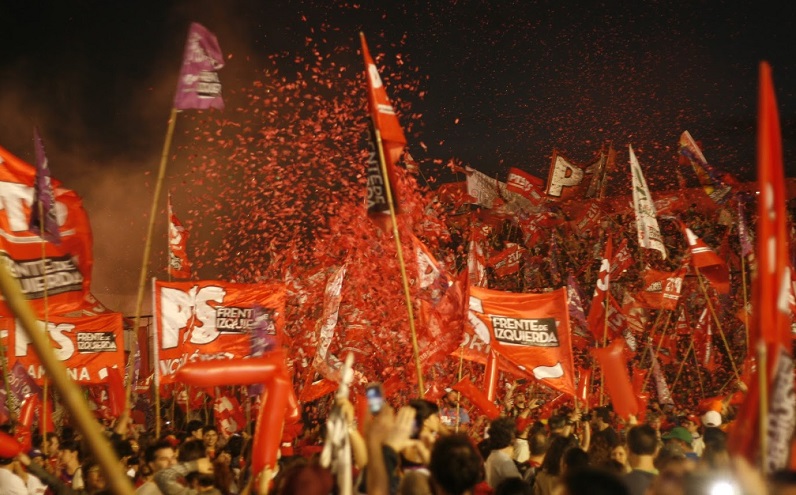 Vote NO: SEIU Contract Proposal Is an Unacceptable Capitulation