In Louisville, where Breonna Taylor was murdered, police are repressing BLM protests by deeming them illegal. These restrictions are undemocratic and are a desperate act of the racist, capitalist state. 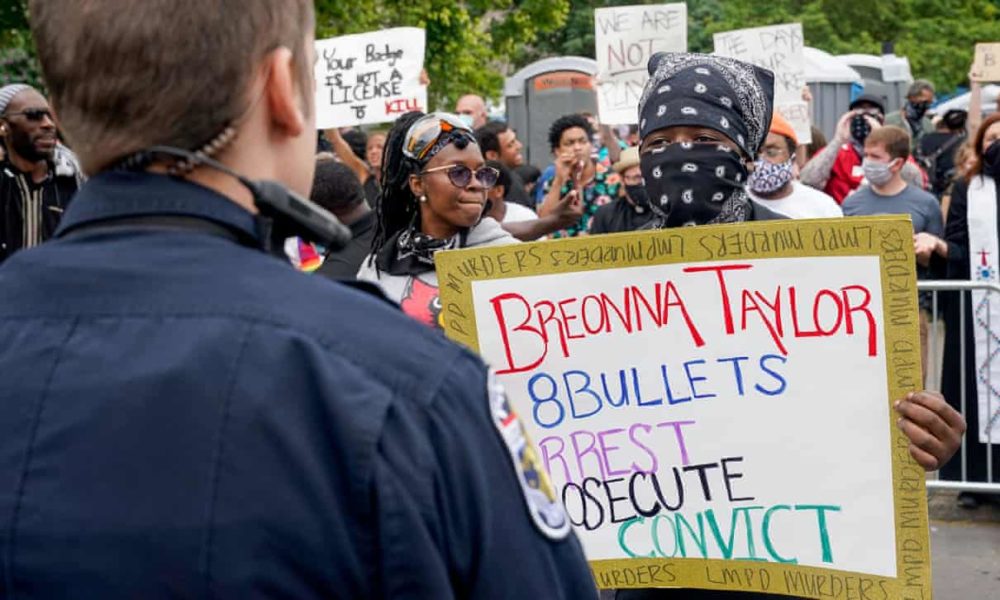 As protests demanding justice for Breonna Taylor continue, the state is now resolving to repress them rather than meet protesters’ demands. The Louisville Police Department is effectively outlawing protest.

After 70 days of nonstop protests, police officials announced Sunday that street protests are now prohibited. Protests will now be relegated to sidewalks, and participants must obey traffic laws. This takes away almost all the power from public demonstrations and grants the police greater license to arrest protesters. More fundamentally, it undermines the democratic right of assembly.

Historically, actions such as blocking intersections, seizing bridges, and taking the streets have been used as a means of commercial and social disruption as well as directly confronting the state. The power of a demonstration is that it can halt commerce or severely hinder economic activity in a city and force the state to heed the demands of demonstrators. Aside from strikes, it is one of the most effective protest actions. It is also an inherent democratic right, even under bourgeois law. The attack on this is form of assembly illustrates that capitalism will shed its democratic mask in favor of repression to suppress the uprisings caused by the capitalist system itself.

This new state repression has been on display since these protests started. Though it doesn’t seem as if the state overall is as panicked as it was in June, when it was going as far as the shoot bourgeois reporters and pepper-spray children, this latest measure shows that Louisville’s government cannot contain the uprising it caused. It is pulling out the stops to end the calls to defend Black lives, even if it means undermining even the flawed bourgeois conception of democracy.

If protests continue and the state’s current measures cannot contain them, the state will keep changing its tactics, using harsher repression, concessions, or a mix of both.

In light of this desperate act of the state, to repress viciously and freely, it is imperative that we denounce these actions and continue to press forward — not only for our basic democratic rights but also for the complete overthrow of capitalism and an end to racism.