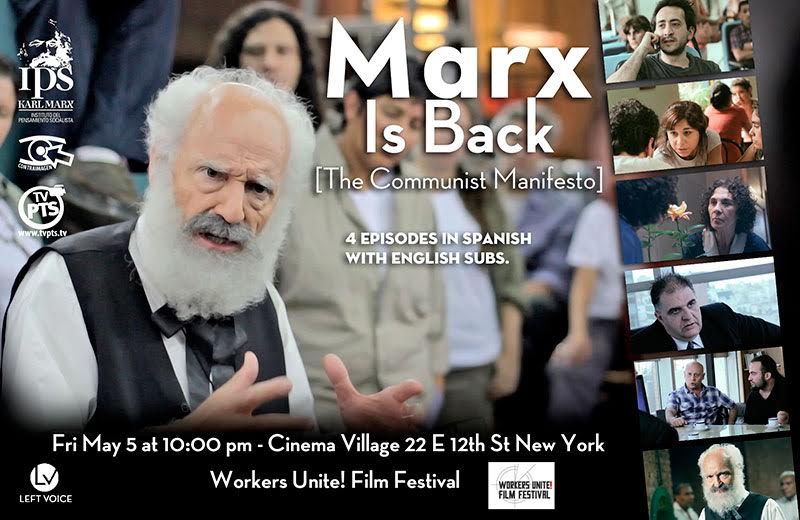 Information on the Marx Is Back Film Screening here

Violeta Bruck of Contraimagen will give a talk entitled, “Filmmakers of the world, unite against racism and capitalism,” retracing the group’s founding and history.

In Bruck’s words, “The search to connect audiovisual and artistic production with revolutionary left politics is the motor for the Contraimagen group. Each stage of the group’s history was developed in different political moments of the history of Argentina and the world. The group had several experiences with audiovisual production: short films, photography shows, internet TV and documentary feature films. We produced fiction web-series like Marx is Back and TV commercials for the Left Front using various mediums, including animation. The group also produces writing on cinema and media. This diverse production has the objective of expanding the influence of left ideas among young people and workers.

The current political moment continues to feel the effects of the 2008 economic crisis. We are seeing the growth of right-wing politics and racism in the United States and Europe. There are new attacks on working conditions, but also new forms of struggle emerging around the world. Radical filmmakers must be involved to change reality. We must begin to coordinate and unite our work effectively. Promoting common initiatives is part of the challenge.” 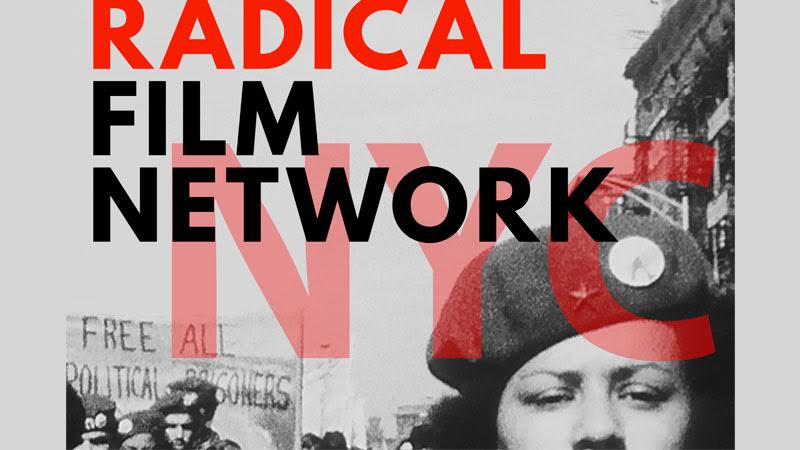 “Marx Is Back” is a fictional mini-series based on the Communist Manifesto. It takes place in modern-day Argentina, where workers bear the brunt of the economic crisis. Workers at a printing factory are facing suspensions and lay-offs; a group among them are organizing to fight back as union officials make efforts to contain the struggle.

Martin, part of the workers’ group, begins to read the Communist Manifesto and ends up meeting Karl Marx himself. Is he dreaming or is this reality? Marx appears throughout the film, explaining his revolutionary ideas regarding social classes, the crises, the State and communism.

The series was produced by the IPS (Instituto del Pensamiento Socialista–Institute of Social Thought), directed by the Contraimagen group and the TV-PTS, online channel of the Argentine PTS (Socialist Workers Party). The project was an initiative of the PTS, a member organization of the Frente de Izquierda y de los Trabajadores (Left and Workers’ Front) in an aim to popularize and explain Marxist ideas to workers around the country.

Members of Contraimagen explain, “We made ‘Marx is back’ in order to help build Marxist and revolutionary ideas in the labor movement through an audiovisual production. The idea for this project emerged from a proposal from the Institute for Social Thought, by people who were preparing to teach a course on the Communist Manifesto to young industrial workers. They asked us for accessible material that would raise people’s interest in Marxism. With this in mind, we thought of using a web series to create a fictional account that can connect the past and the present. We made adjustments to each chapter based on feedback and suggestions from the workers themselves.” 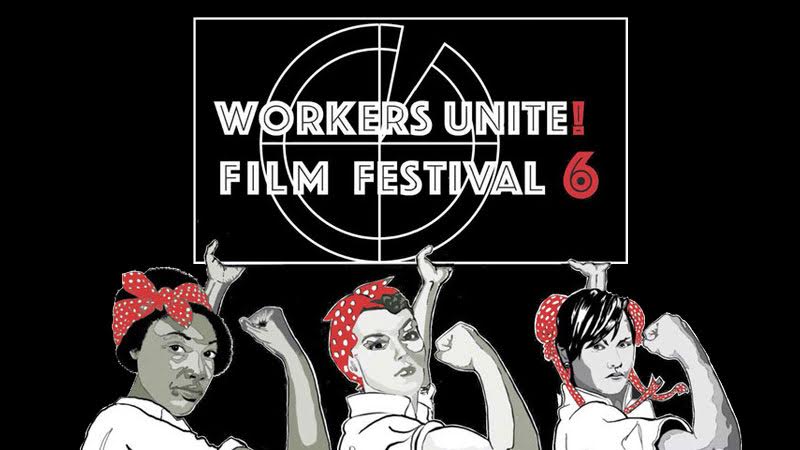